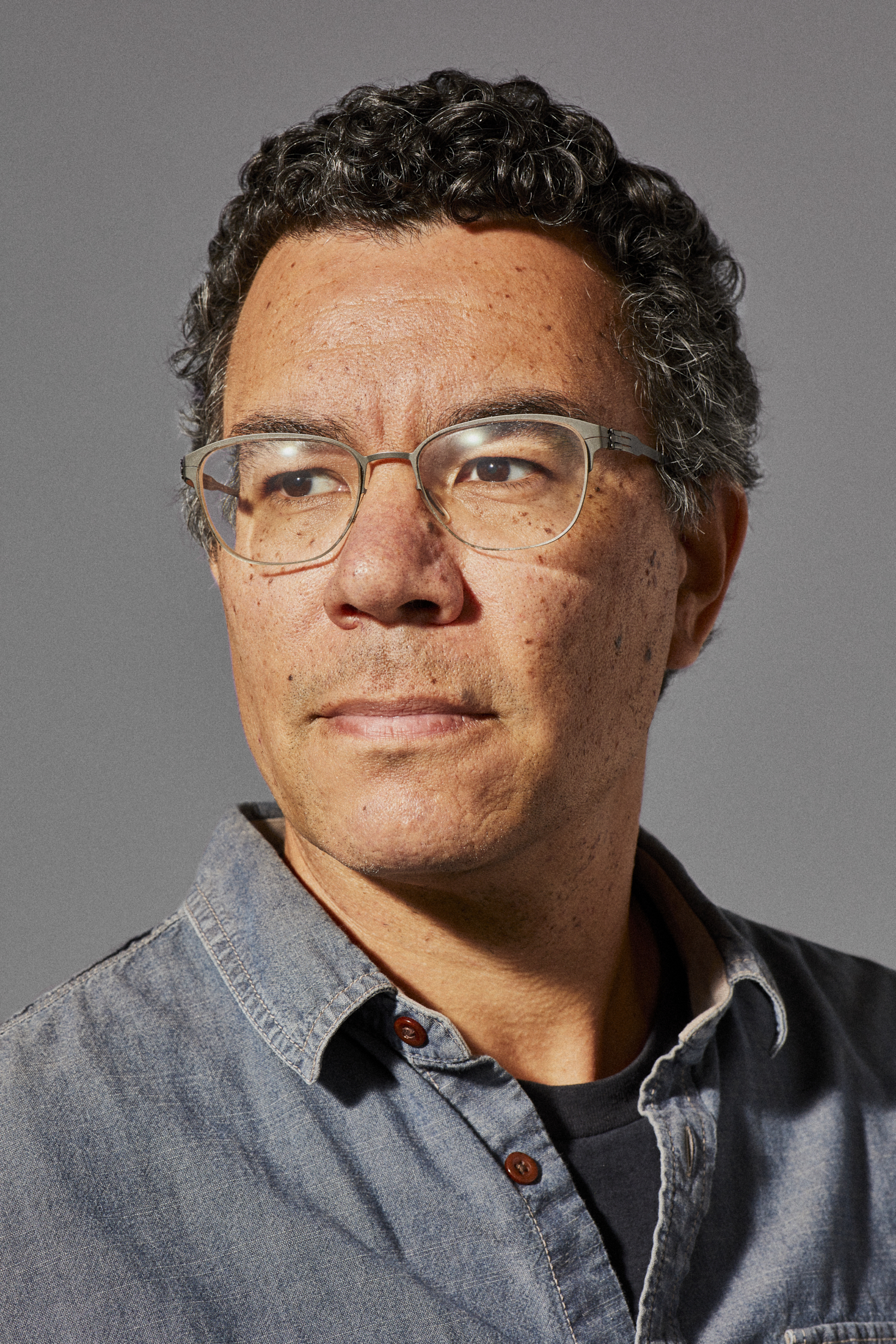 There is no age limit to stand up for what is right. Director Peter Nicks expertly proves this through the film Homeroom. It is the final film in a trilogy highlighting the criminal justice, healthcare, and education structures of Oakland, California. Homeroom follows Oakland High School’s Class of 2020 as they fight for a brighter future academically as well as systemically in the face of COVID-19 and racial justice protests igniting across the country.

BGN talked with Nicks over the phone about the filming process of Homeroom, what future changes he hopes to see in the city, and the impact he hopes Homeroom will have on those both young and old.

Throughout the film, you are following the class of 2020 as they face college prep and final grades as well as fighting for systemic change not only nationwide but in their own area when it comes to defunding their district’s police force. How did you work to capture that balance between “student by day, protester by night”?

Initially, the intention of the tone was more to look at the emotional lives of young people coming of age today. I grew up on all of the movies of the ’80s, like The Breakfast Club, Pretty in Pink, and Ferris Bueller’s Day Off. These were all about the high school experience but from a white suburban perspective. Any kids of color who were in those films were caricatures or stereotypes. One of the things I knew I wanted to do was try to express the emotional realm of kids of color and what that meant. We were much more oriented towards trying to do that. You saw echoes or glimmers of it in the film in terms of their social media, the intimacy of their personal lives, and some of the things that they were struggling with. But when COVID and George Floyd kicked off and all that started happening, the movie took a kind of a turn.

Students — some of them student leaders, some kids who were not showing up to school every day, some who have high SAT scores, some who have low SAT scores — it was more of an ensemble to look at the whole spectrum of what it means to be a young person at a school like Oakland High School. That shifted somewhat after COVID because what we recognized was that we couldn’t complete the character development that we began with a lot of the kids because the school shut down. We couldn’t film, so we had to go back into our footage. We realized that they from day one had been working to remove the school police and to reallocate the funding from school police to after-school programs and so forth. We saw that, and then we saw that they were still working on that, despite the fact that the school was shut down and they were on Zoom. They were still organizing, and then George Floyd hit. Reality dictated the film shift in a certain way.

After creating this series and as a Bay native yourself, what changes do you hope to see in the city of Oakland as protests and the pandemic rage on?

It’s frustrating because we’ve been having these conversations for generations. My parents marched with Martin Luther King Jr. I went to Howard, and now I’m a storyteller living in Oakland. A lot of these conversations are around reform — reforming the police department, reforming the education system, reforming the healthcare system. I think it’s been frustrating to see how difficult it is to reform individual institutions or even individuals like cops or teachers. What I am hoping that the series can articulate and what I think is important for leaders to understand and for young people to think about is that we need to take a holistic approach to looking at our communities. You can’t just reform one thing and expect broad change. You need to look at the relationship between housing, healthcare, criminal justice, and education. These things are connected.

When you look at the overall health of a community, you have to look at how those pieces are connected. In some ways, the trilogy is now telling that larger story. I think what’s encouraging and what I think this film is about on some level is that young people now have tools that prior generations didn’t have. The young people have a voice that can make an impact that prior generations and kids of that age did not have. Some of that goes along with social media. That has its downsides for sure in terms of how that affects the mental health of young people. We need to be conscious of that. There’s no question that it also provides them with tools, organization, and a space for them to learn from each other and to develop their voice in ways that prior generations did not have. That’s something that adults I don’t think fully understand, and it is now starting to reveal itself.

How do you hope to inspire not only other upcoming documentary filmmakers but other kids wanting to fight for positive change through Homeroom?

I think both inspiring young people and also giving insight to the older people in their lives, whether it’s a parent, an educator, or even the mayor. That scene where the mayor said to them, “Go out and claim your power,” and they went and they marched on her house — it’s a really interesting relationship. I think the most important thing for young people, particularly in cities like Oakland where you talk about kids of color … there’s these stereotypes. There’s refugees, there’s kids of color, there’s even white kids in Oakland who are poor and who are struggling with their internal narrative with where they are going.

I think that internal narrative storytelling can help identify that narrative and embed it within someone who experiences it. The kids who accomplish this remarkable thing in the wake of such profound loss, finding their voice and changing something in their community, they experienced that. They carry that internal narrative with them every day. But now, any kid who watches that movie can see that and maybe latch on to that idea of, “Oh, I actually could have something to say. I could organize. I could make a change.” I think having that internally, particularly for a kid of color growing up in today’s America, is a very powerful idea. We’re hoping that the film can get out there and hopefully it’ll get seen by young people who can become inspired to do it in their own way.

Homeroom will be released in theaters and on Hulu August 12th.