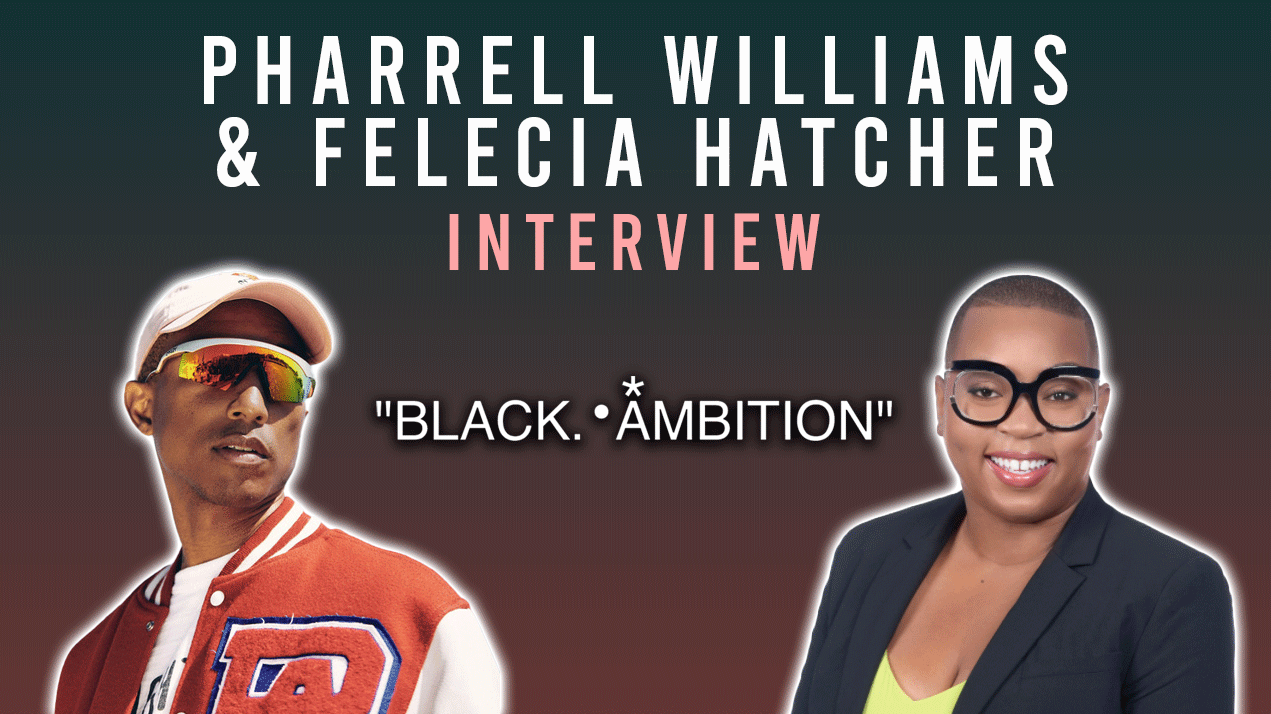 Access to financing is one of the biggest barriers for Black business owners. There’s also the lack of access to education about entrepreneurship and the support of a strong network of skilled mentors to help startups survive.

Black Ambition is working to change that with its initiative to build up support for Black and Latinx innovators and communities. Founded by Pharrell Williams and led by CEO Felecia Hatcher, the non-profit announced launched applications for its second annual prize competition in March at BlackAmbitionPrize.com.  The non-profit offers ventures in consumer products and services, media and entertainment, healthcare, technology, and Web 3.0. Applicants are eligible to win up to $1M.

In 2021, Black Ambition completed its inaugural Prize cycle, awarding funding and resources to 34 Prize winners and supporting an additional 250 entrepreneurs with mentorship to strengthen their ventures. Over $3.2 million were awarded to finalists, and these individuals have collectively raised over $40 million since receiving a Black Ambition Prize.

In an interview with BGN last week, Pharrell and Felecia discussed what an uninterrupted journey looks like for an owner creating their startup and the kind of mentorship that goes into winning the Black Ambition prize.

The two are working to shift the trajectory of where Black and Latinx-owned companies should be in alignment with our buying power. In 2020, the buying power of Black Americans rose to 1.6 trillion, or 9% of the nation’s total buying power.

The non-profit announced today that applications for its second annual prize competition are now open as of today, Tuesday, March 22, 2022 at BlackAmbitionPrize.com.