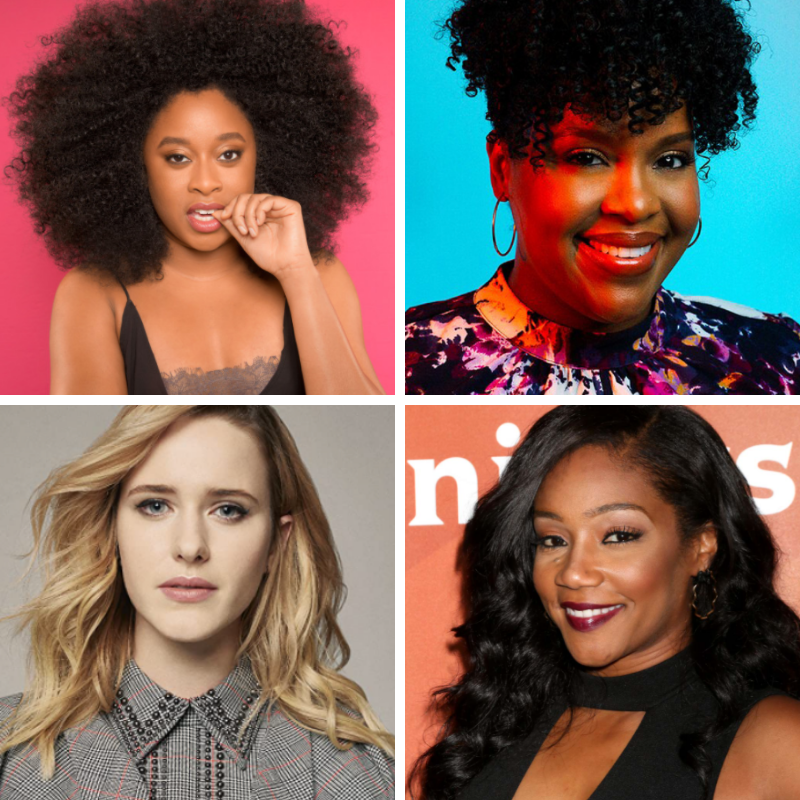 Yearly Departed is a series of eulogies for the year 2020, where a lineup of all-women comedians will deliver everything from casual sex to beige Band-Aids and everything in between that we’ve “lost” in 2020. After a year of societal upheaval, plague, murder hornets and banana bread, Yearly Departed will give 2020 the huge send-off it deserves, from some of the world’s funniest women. Yearly Departed is executive produced by Rachel Brosnahan, Paige Simpson, David Jammy, Katy Mullan, Samantha Ressler, Nathalie Love, and Bess Kalb, with Kalb also serving as head writer. Emmy Award-nominee Linda Mendoza (Tiffany Haddish Presents: They Ready) is set to direct. Yearly Departed is from Amazon Studios and Done + Dusted.