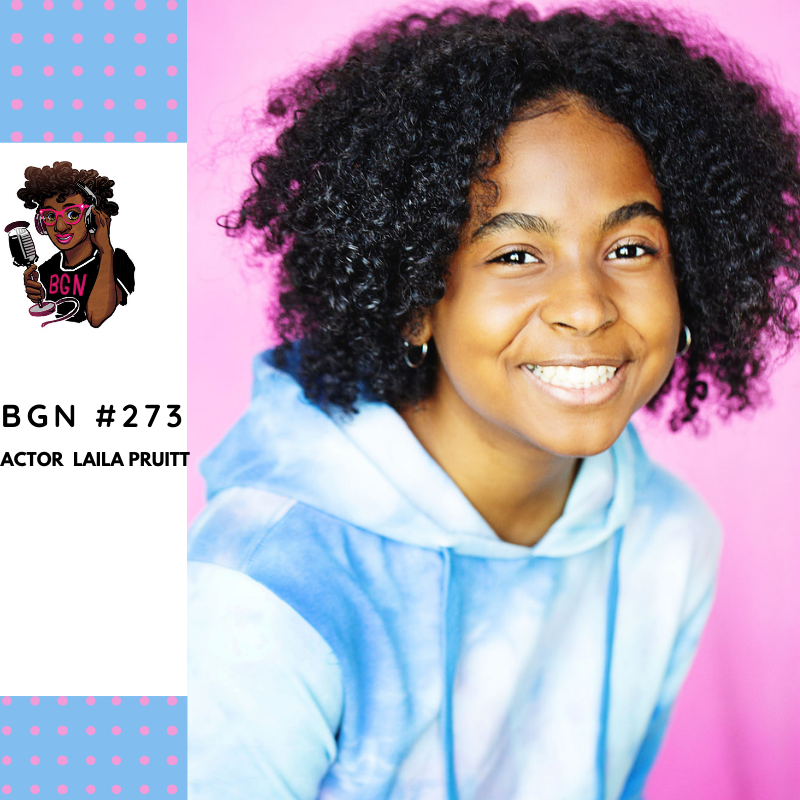 In this week’s episode of the Black Girl Nerds podcast, we welcome actor Laila Pruitt.

Pruitt currently stars as Nicole (sister to characters Meech and Terry) on the hit TV series BMF on Starz, which was recently renewed for its second season.