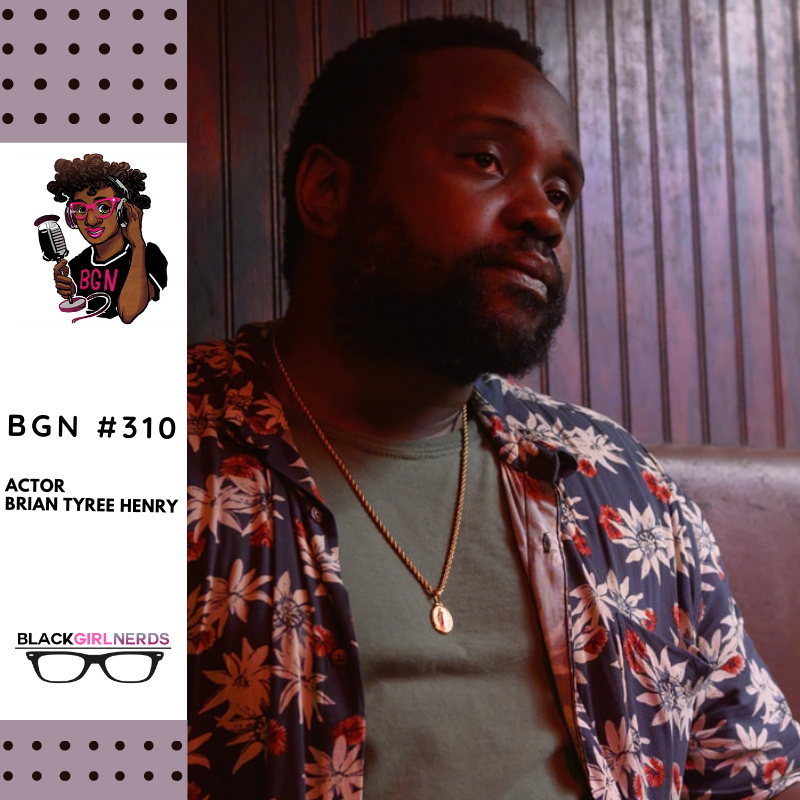 Emmy and Tony Award nominee Brian Tyree Henry is a versatile actor whose career spans film, television and theater. He currently stars alongside Donald Glover in the Emmy, Golden Globe and Peabody Award winning series Atlanta. Henry portrays Alfred Miles, Atlanta’s hot of the moment rapper who is forced to navigate fame while remaining loyal to family, friends and himself.

He has received Emmy, SAG, Critics’ Choice and MTV Movie & TV Award nominations for his work including films like If Beale Street Could Talk. In 2021, Henry starred in four feature films, including Marvel’s Eternals, directed by Chloe Zhao.

#SDCC Exclusive: Here is a List of Black Talent Named in Phase 4 of MCU