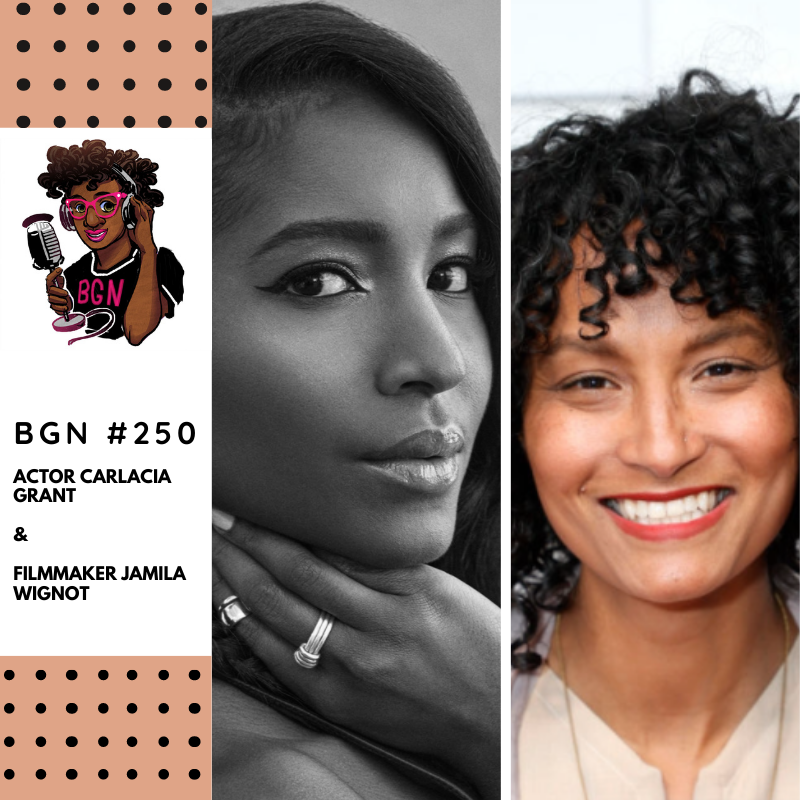 This week on the BGN Podcast we welcome actor Carlacia Grant of Outer Banks and filmmaker Jamila Wignot of Ailey.

Segment 2: Many know the name Alvin Ailey, but how many know the man? Ailey’s commitment to searching for truth in movement resulted in pioneering and enduring choreography that centers on African American experiences. Director Jamila Wignot’s resonant biography grants artful access to the elusive visionary who founded one of the world’s most renowned dance companies, the Alvin Ailey American Dance Theater.

Get to Know Madison Bailey from ‘Outer Banks’