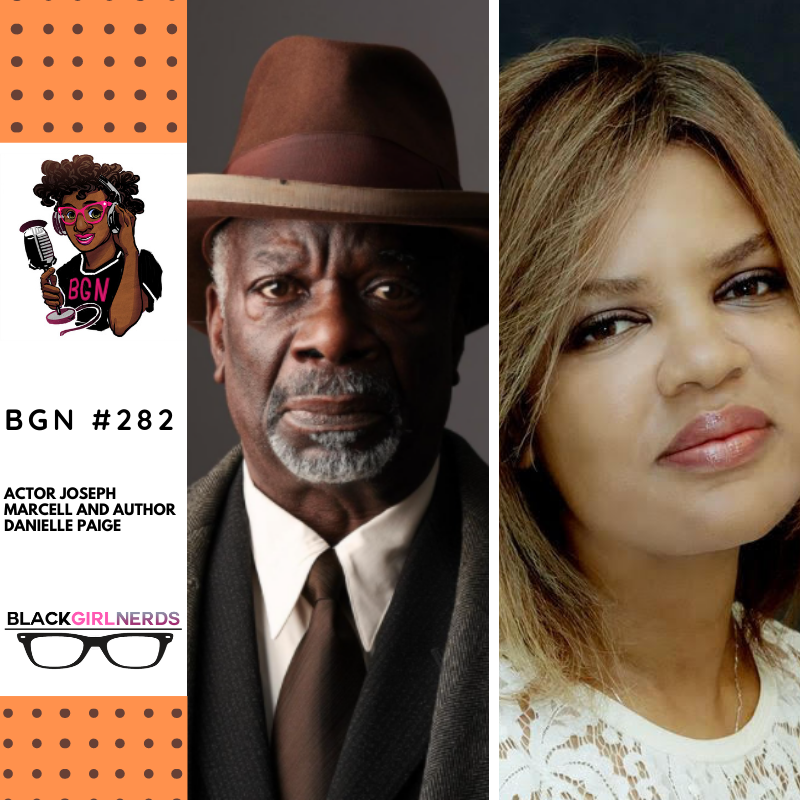 In this week’s episode of the Black Girl Nerds podcast, we interview actor Joseph Marcell and author Danielle Paige.

Segment 1:  Marcell, best known for his role as Geoffrey in The Fresh Prince of Bel-Air, appeared in the sitcom for six seasons. He’s been an actor for 50 years, working in theater, and he can currently be seen in the feature film The Exorcism of God.

Segment 2: Paige is the New York Times bestselling author of #ZoeMG, the Dorothy Must Die series, the Stealing Snow series, the graphic novel “Mera: Tidebreaker,” “The Ravens” series with Kass Morgan, and the upcoming Fairy Godmother book “The Wish of the Wicked.”