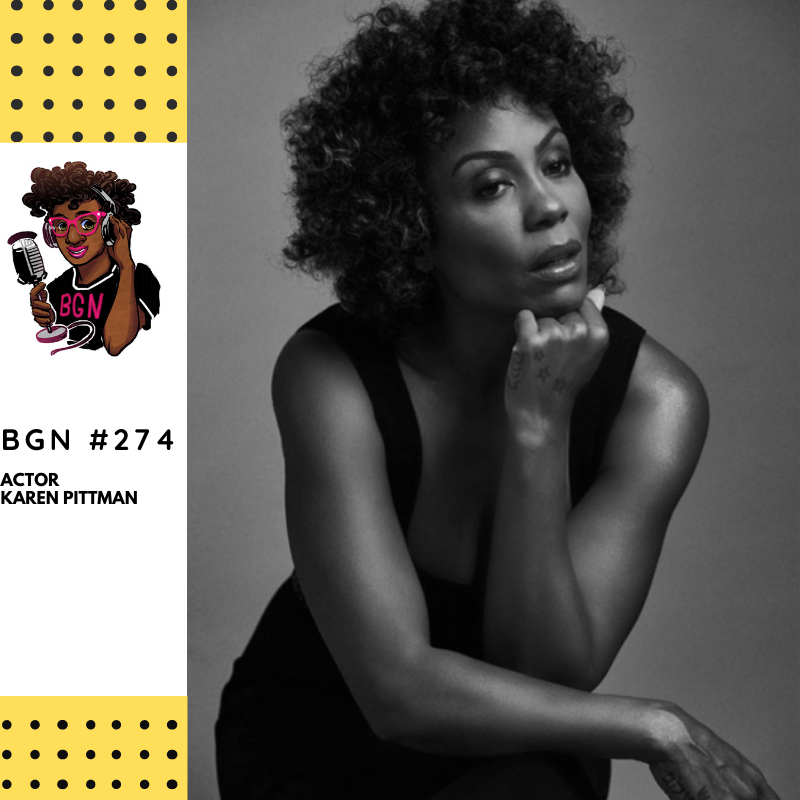 In this week’s episode of the Black Girl Nerds podcast, we chat with actor Karen Pittman.

Pittman currently stars as Dr. Nya Wallace in the Sex and the City reboot titled And Just Like That… and two soon-to-be released feature films — comedy Allies from director Barret O’Brien and Stephen Belber’s political drama What We Do Next, alongside Corey Stoll. She is best known for her role as Mia Jordan on Apple TV’s Emmy-winning, Golden Globe-nominated show The Morning Show.