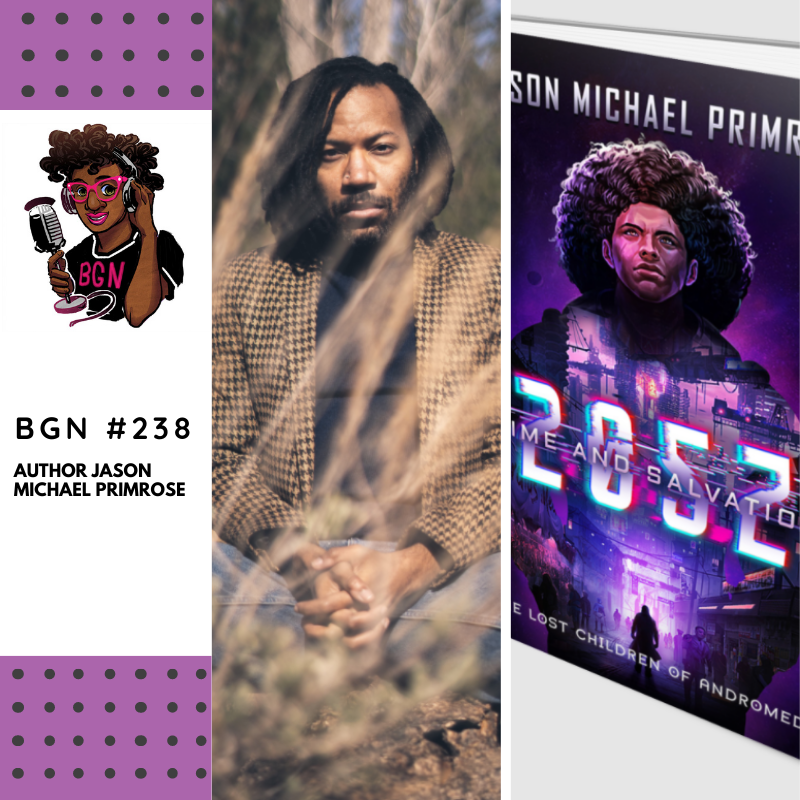 In the story, the year is 2052, humanity’s last year on Earth. Natural disasters have ravaged the Earth leaving nations devastated, food and resources limited, and civil unrest rising among a doomed population crammed into claustrophobic cities.

Jason has been obsessed with conceptualizing alternate worlds and characters since childhood. Their origins were devised as allegorical and subconscious outlets that expressed both his trials and triumphs as an LGBTQ+ person of color and struggles with finding his voice, focus, and purpose as a multi-hyphenate creative. Out of this, the Lost Children of Andromeda universe was born.