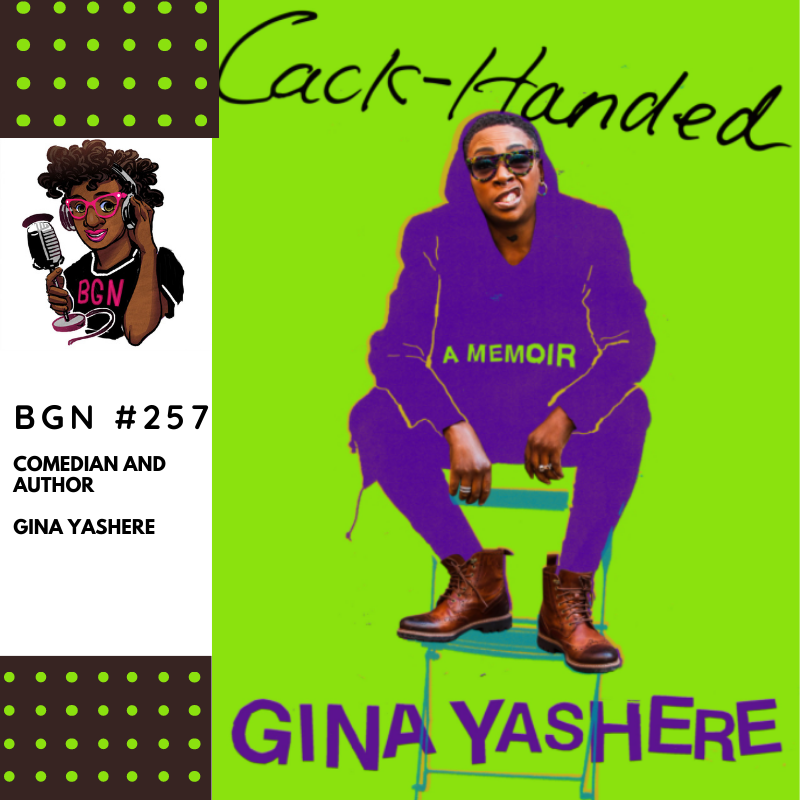 In this week’s episode of the BGN Podcast, we welcome stand-up comedian and author Gina Yashere.

Standup comedian Gina Yashere recently released her memoir “Cack-Handed”, which chronicles the story of growing up as a child of Nigerian immigrants in working-class London to becoming the first female engineer with the UK branch of Otis, the largest elevator company in the world. Her time at Otis was a baptism by fire dealing with racist and sexist co-workers, so she left to become a stand-up comic and became one of the top comedians in the UK.

Gina then came to the U.S. as a finalist on NBC’s Last Comic Standing in 2007 and never left! A few years ago, Chuck Lorre found her standup online and reached out to her to co-create, produce, write and act in the CBS comedy series Bob Hearts Abishola. The show captures the heart of the Nigerian immigrant experience and many of the stories are pulled from Gina’s personal life.