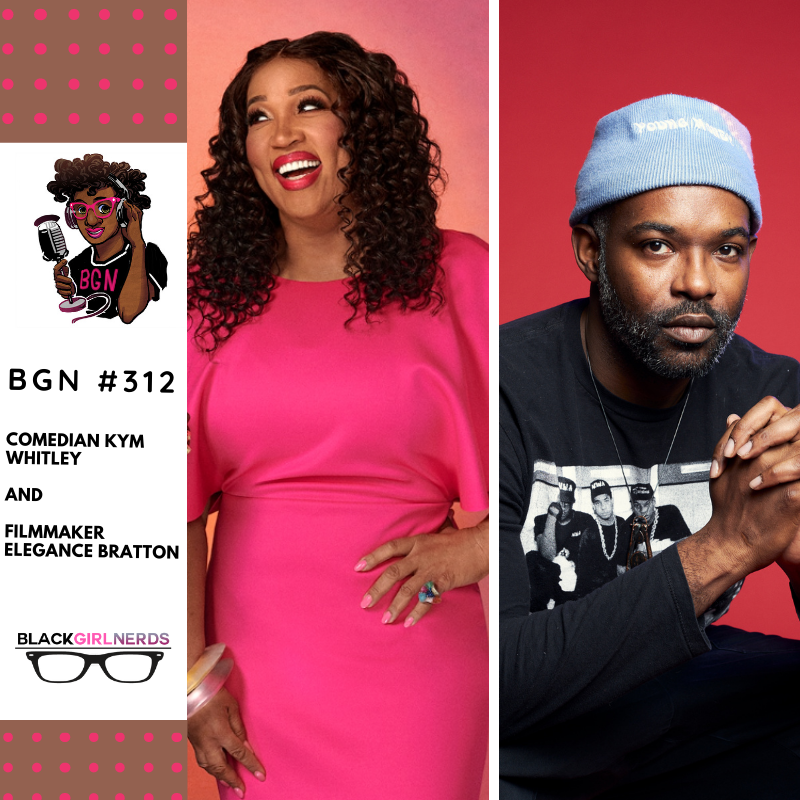 In this week’s episode of the Black Girl Nerds podcast, we interview comedian Kym Whitley and filmmaker Elegance Bratton.

Segment 2: Elegance Bratton is an award-winning and boundary-breaking director, writer, producer, photographer and author. He began making films as a US Marine after spending a decade homeless. His film The Inspection tells the story about a  a young gay man, rejected by his mother, who finds unexpected strength, camaraderie and support after he joins the Marines.

Kym is currently available for streaming on Audible and The Inspection is playing nationwide in theaters.