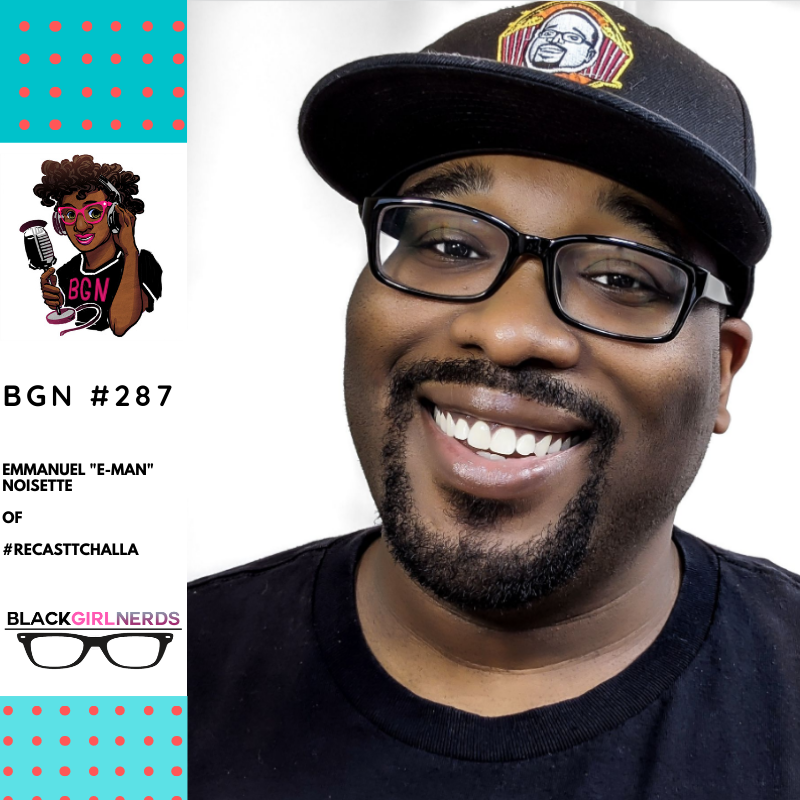 On this week’s episode of the Black Girl Nerds podcast, we welcome film critic Emmanuel “E-Man” Noisette to discuss the #RecastTChalla petition.