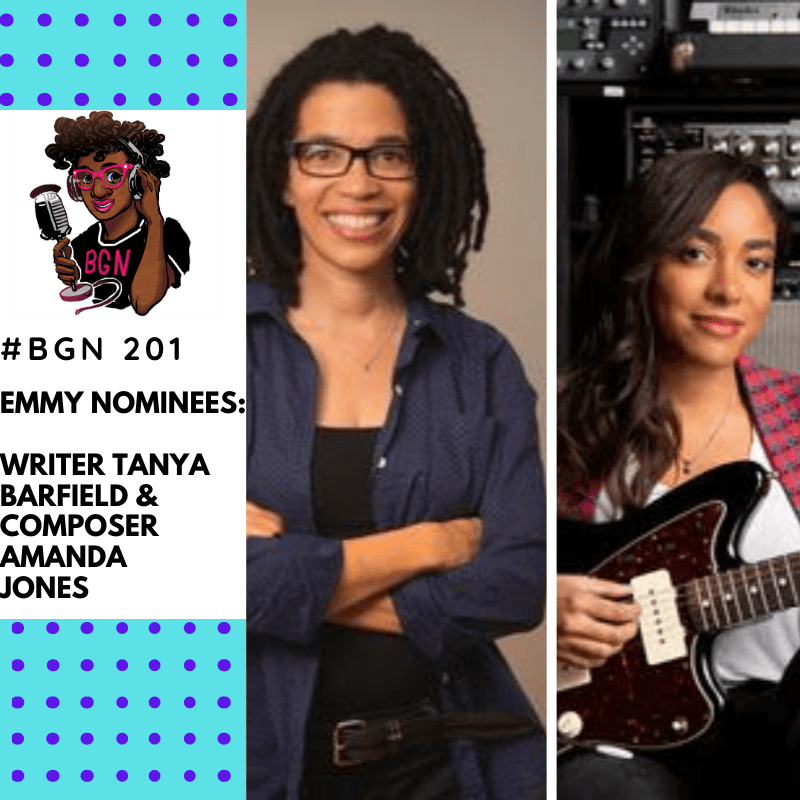 BGN welcomes a 2-part episode featuring Emmy nominees. Tanya Barfield wrote Episode 3 of the Hulu series Mrs. America. Barfield is an acclaimed playwright and WGA Award winner also known for her writing on The Americans.  She has also written on Ray Donovan.

Amanda Jones received her first Emmy nomination this year for her score on Apple TV’s documentary series Home. This nomination gives her the unique distinction of being the first African American woman nominated in the score category.

Who Won Emmys? Here’s Our Breakdown Of Hollywood’s Special Night!