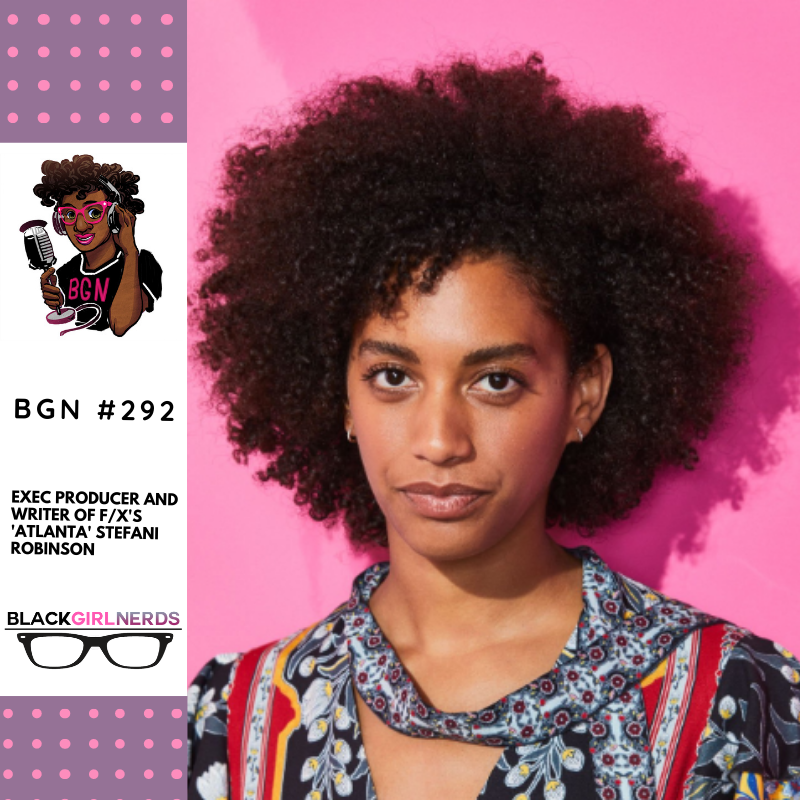 Stefani Robinson is an Emmy-nominated writer and producer with an exclusive overall production deal with FX. She is an executive producer, showrunner, and writer on the hit vampire comedy What We Do in the Shadows. Robinson is best known for her work as an executive producer and writer on the award-winning comedy series Atlanta, which is currently in its third season. She has continually elevated the show’s presence in the television landscape through her work over the past three seasons, and she has won two Writers Guild Awards for her work.

Vampire Comedy ‘What We Do in the Shadows’ Coming to FX