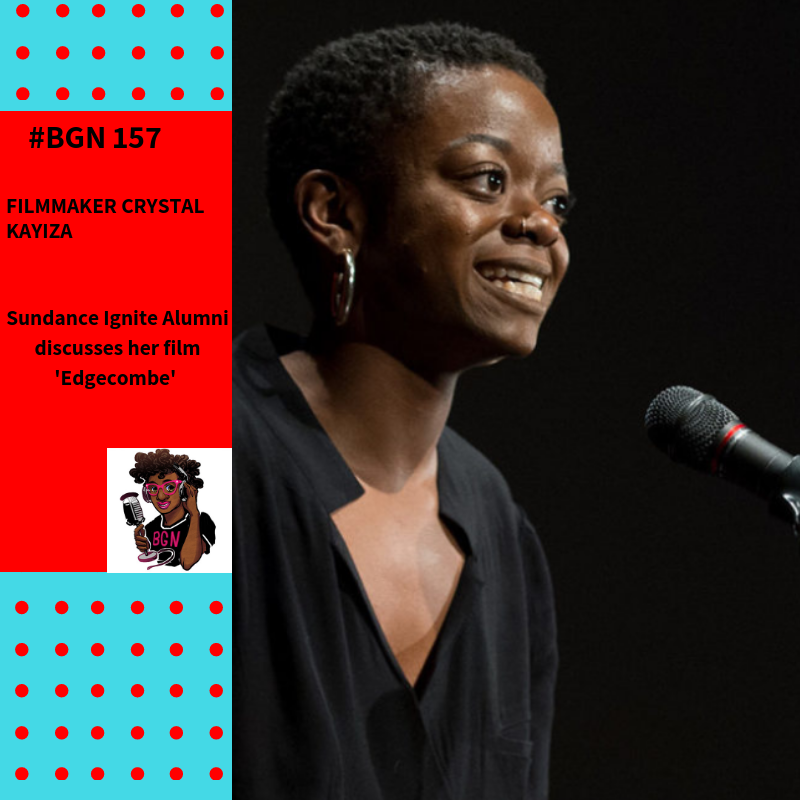 Next week the 2019 Sundance Film Festival begins and we’re going to give you a warmup before you experience the coldest festival brings the best of film and entertainment. Crystal Kayiza’s film Edgecombe will be featured in the Documentary Shorts category during the festival run.

Crystal Kayiza was raised in Oklahoma and is now a Brooklyn-based documentary filmmaker. Her work focuses on pursuing more nuanced storytelling about the African diaspora. She is the recipient of a 2018 Sundance Ignite Fellowship and a 2017 Jacob Burns Film Center Woman Filmmaker Fellowship. She received a Heartland Emmy Award in 2012 for her film All That Remains, which profiles Boley, Oklahoma, one of the nation’s last all-Black towns.

Hosted and Edited by: Jamie Broadnax