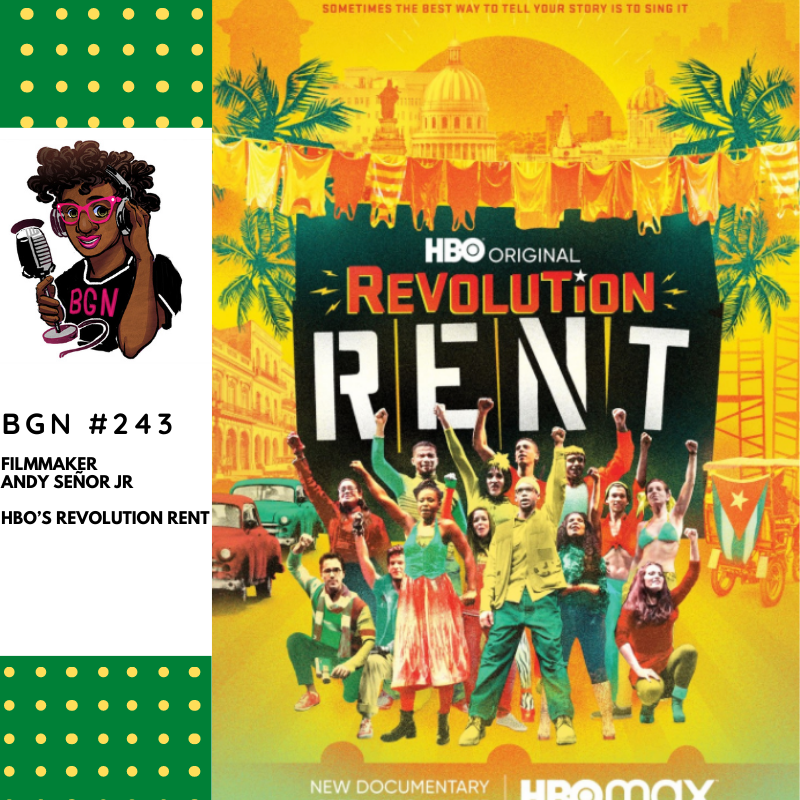 HBO’s REVOLUTION RENT, directed by Andy Señor Jr. and Victor Patrick Alvarez, follows Señor Jr. to Cuba, where he is tasked with directing a stage production of the Tony® and Pulitzer Prize-winning musical, “Rent,” the country’s first Broadway musical produced by an American company in more than 50 years. Returning to his exiled parents’ homeland, Señor Jr. embarks on a personal journey, exploring his Cuban heritage and his family’s complex relationship to the country they love. REVOLUTION RENT debuts TUESDAY, JUNE 15 (9:00–10:30 p.m. ET/PT) in celebration of the 25th anniversary of the iconic musical’s Broadway premiere on April 29, 1996.

Hosted by: Ryanne
Edited by: Jamie Broadnax
Music by: Sammus

ALSO READ
Welcome to Episode 5 of the #DragonsYall Recap Podcast!