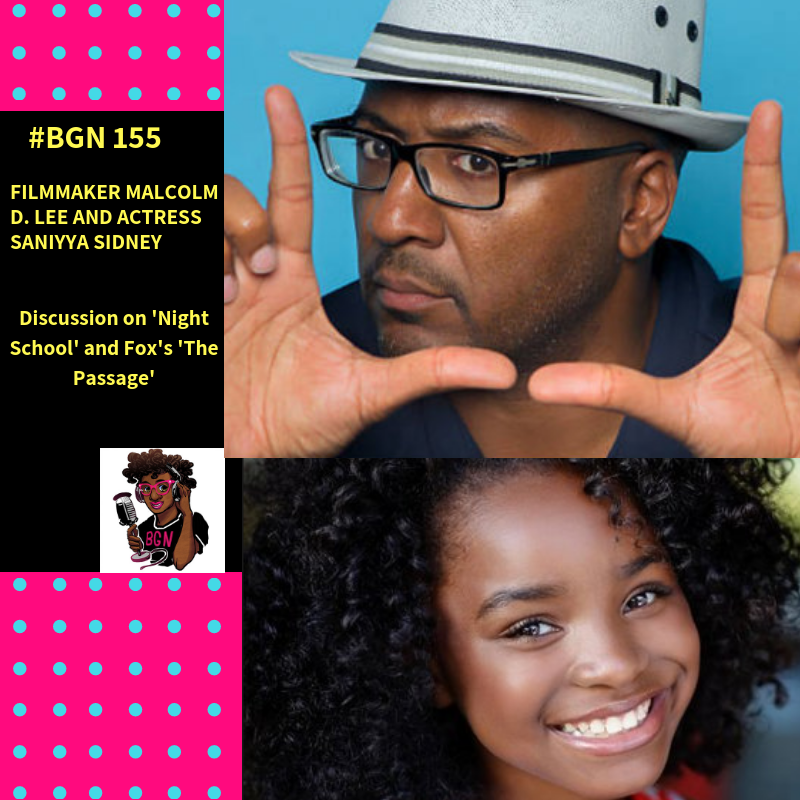 Segment 1: Malcolm D. Lee discusses the DVD release of Night School, his craft as a director and his upcoming projects with Universal Pictures. He shares some information about the Double Dutch project and compares it to the cheerleader comedy Bring It On. And he chats about working with Kevin Hart and how his work ethic impacted him as a director.

Segment 2: Actress Saniyya Sidney is the star of the new series The Passage making its debut on Fox this month. She discusses the role of Amy Bellafonte and book adaptation of the series. Saniyya sheds light about her character, and what its like to work with Zack Morris — we mean Mark-Paul Gosselaar.

Recap: ‘The Passage’ Episode 2 is One Revelation After Another

Review: Black Girlhood is At the Center of ‘The Passage’ and We’re Here for It