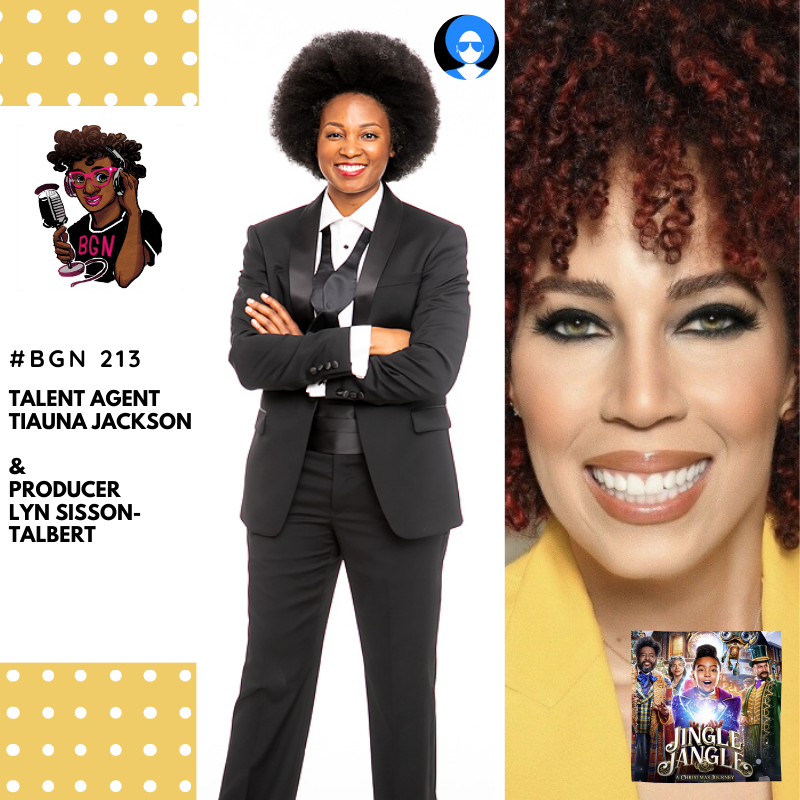 Tiauna Jackson owns The Jackson Agency. Ms. Jackson built her agency from the ground up within the entertainment industry’s most competitive market, Los Angeles.

She made history by becoming the first Writer’s Guild of America franchise in Atlanta, Georgia and is believed to be the first known Black woman with 100 percent ownership of her agency to become a WGA franchise in Los Angeles.

Lyn Sisson-Talbert is a producer for the film Jingle Jangle: A Christmas Journey — a musical adventure and a visual spectacle for the ages — a wholly fresh and spirited family holiday event. From the imagination of her husband writer-director-producer David E. Talbert, the film features original songs by John Legend, Philip Lawrence, Davy Nathan, and “This Day” performed by Usher featuring Kiana Ledé, Jingle Jangle: A Christmas Journey reminds us of the strength of family and the power of possibility.

Keegan-Michael Key on the Trajectory of Being a Villain in ‘Jingle Jangle: A Christmas Journey’