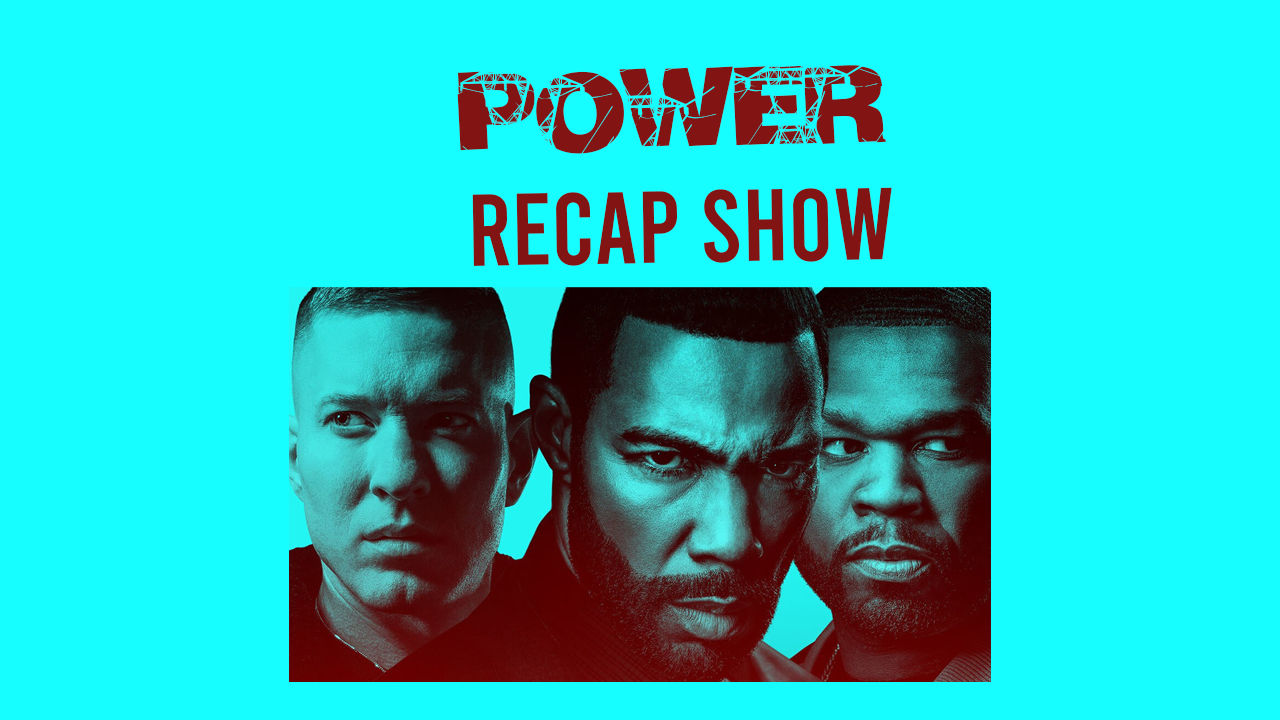 Welcome to a new show on the BGN Podcast called The Power Recap Show.

The Starz TV series Power is in its final season, also known as “The Final Betrayal”. Angelica and Ryanne return to this new show focusing on episodic recaps of season 6. And don’t worry for you Handmaid’s Tale fans out there, we still have more episodes to be released to finish out the rest of season 3.

For now, enjoy this recap of episode 1 of Power titled “Murderers”.