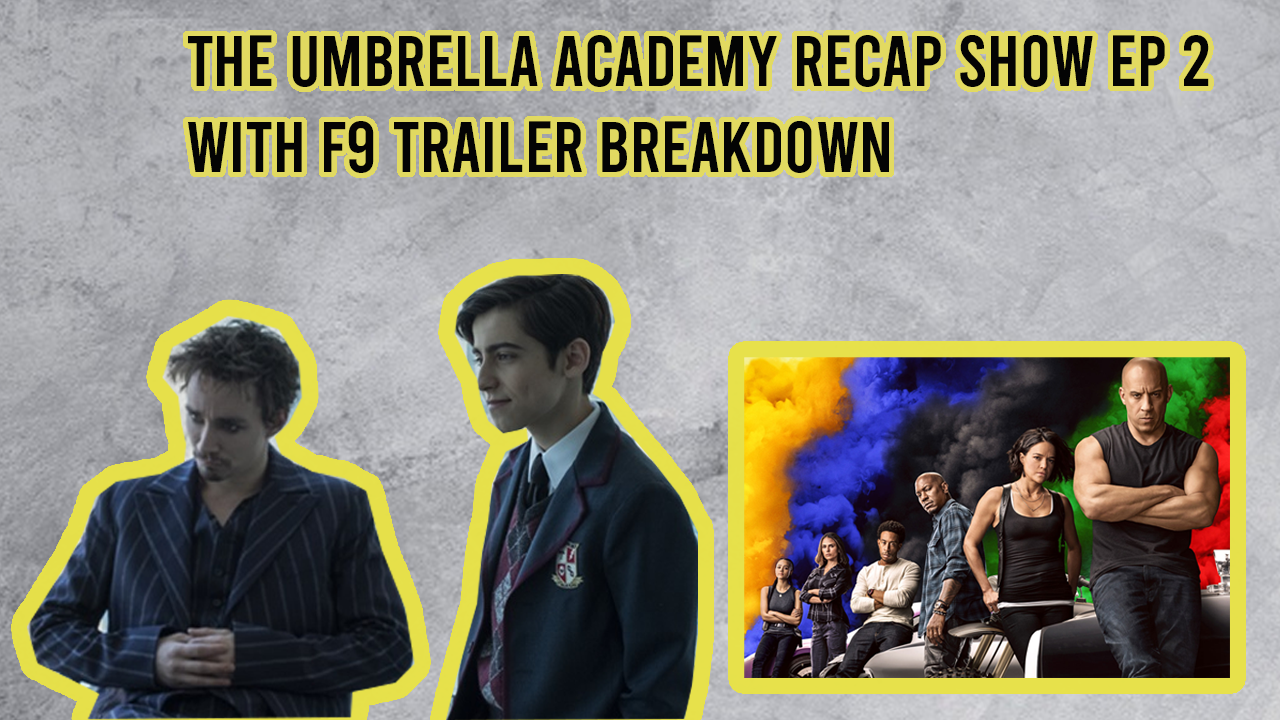 In this 2-part episode, Angelica and Ryanne first give you a recap of season 1 of episode 2 of the Netflix series The Umbrella Academy titled “Run Boy Run”.

In our second segment, Ryanne goes solo and gives her breakdown of the 9th installment of the Fast and Furious franchise of the Universal Pictures film ‘F9’ that dropped this past week.