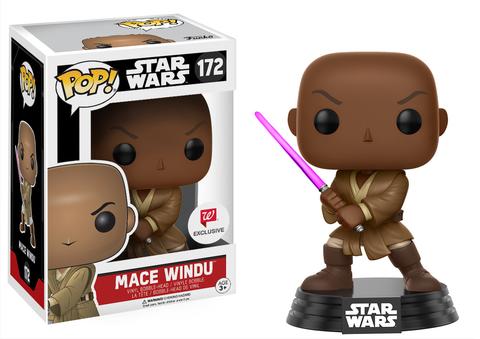 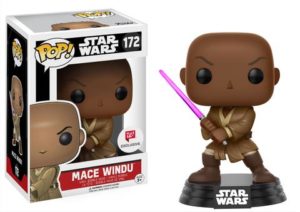 In honor of the Jedi Master’s figure and the coming of a limited comic book series from Marvel, here are 5 really cool facts you might not know about Mace Windu:

I found these facts and more in Star Wars, Absolutely Everything You Need to Know. This book is a great resource for Star Wars fans. An updated volume is expected to be released in October. 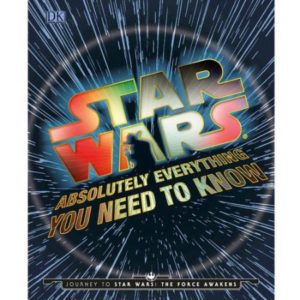