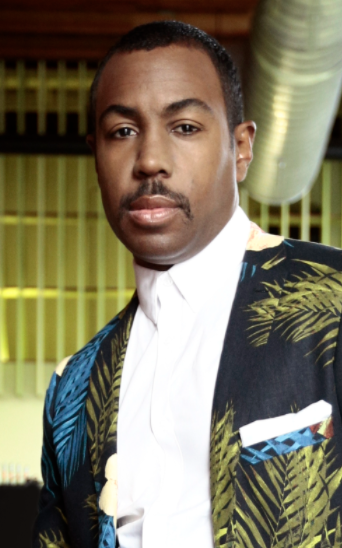 TV showrunner Prentice Penny, best known for the HBO hit series Insecure and his feature film Uncorked, has secured an eight-figure deal with Disney’s Onyx Collective according to Deadline.

Under his A Penny For Your Thoughts Entertainment company, he will develop and produce projects for all Disney platforms, including Hulu, which serves as the primary home to Onyx projects. Penny will produce and write many of the projects under this banner deal and it is said to range from comedy, drama to late-night series.

Penny is not the only successful Hollywood producer to sign onto this mega-deal, producer and filmmaker Ryan Coogler’s Proximity Media will also produce non-Marvel titles for Onyx Collective under a five-year overall exclusive television deal.

“When we mapped out our strategy and ideal partners for Onyx Collective, Prentice Penny was at the top of the vision board,” said Tara Duncan, President, Freeform and Onyx Collective. “Prentice has a depth of experience telling wildly entertaining, culturally specific stories. His prolific ambitions, both as a writer and director, and his unique ability to identify trends make him the perfect creator to help build our brand. I’m honored he chose Onyx Collective to be his creative home.”

“I could not be more excited to partner with Onyx Collective for the next phase of my career. The second I sat down with Dana and Tara I knew I wanted to work with them and make this my new home. To be at the ground floor of what Tara and the entire Onyx Collective team wants to be is an honor,” added Penny. “The types of projects that Onyx, Chris Pollack, and my fantastic team want to make line up perfectly. We are also ecstatic that we can continue to foster and develop more one-of-a-kind artists under this deal. As a writer/director/producer you always want to have as many tools at your disposal to create your art and all of the various platforms under the Disney brand just made for a beautiful marriage.”