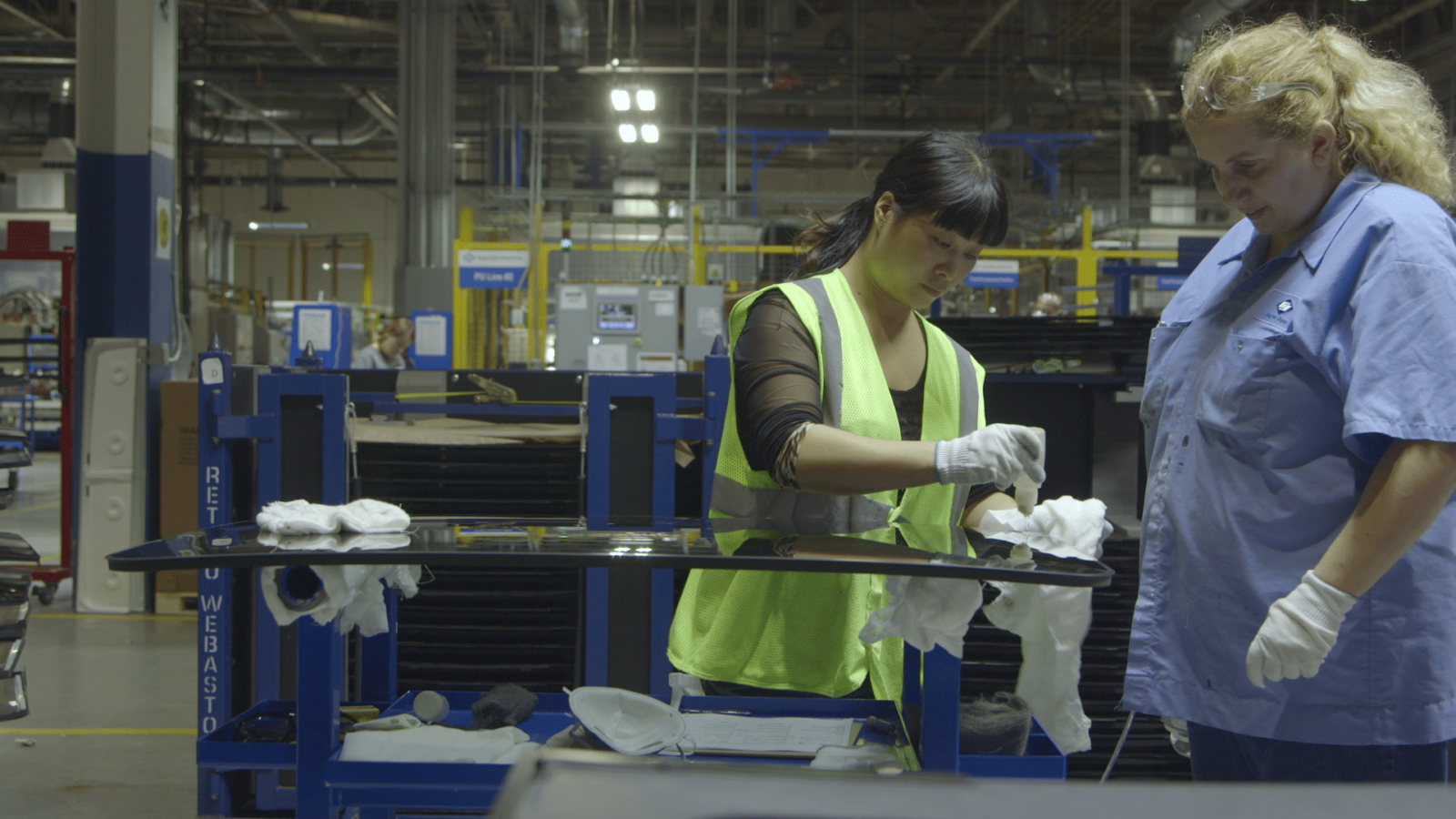 Today Netflix announced one of many projects to be featured under the Obama’s production company Higher Ground Production with the documentary American Factory.

This will be the first title from the Higher Ground Productions, formed by President Barack Obama and First Lady Michelle Obama slate to premiere on the streaming giant. With the film production company, they aim to produce powerful stories to entertain, inform and inspire, and to lift up new, diverse voices in the entertainment industry. 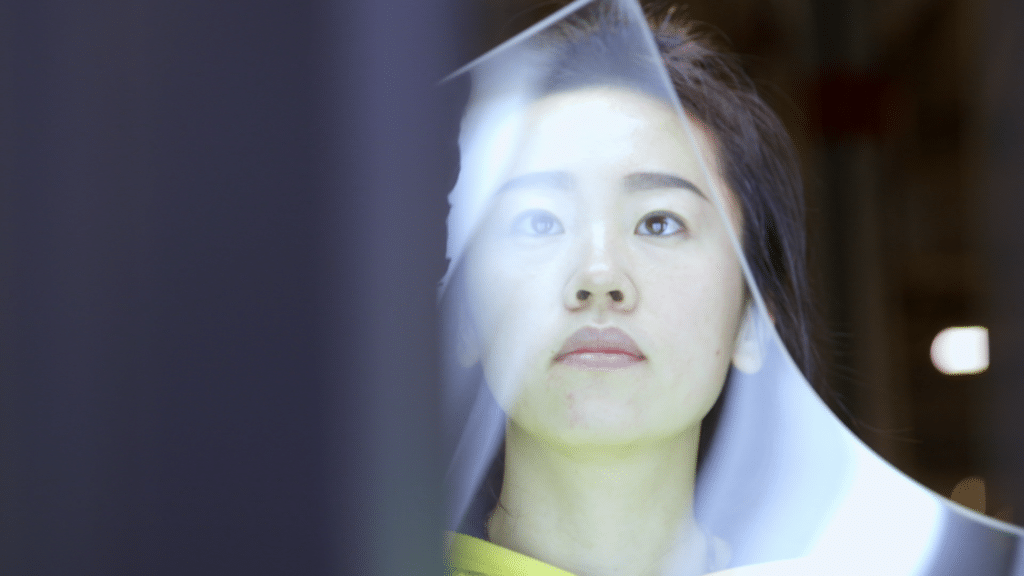 The story takes place in post-industrial Ohio. A Chinese billionaire opens a new factory in the husk of an abandoned General Motors plant, hiring two thousand blue-collar Americans. Early days of hope and optimism give way to setbacks as high-tech China clashes with working-class America.

American Factory will be released globally on Netflix August 21, 2019.