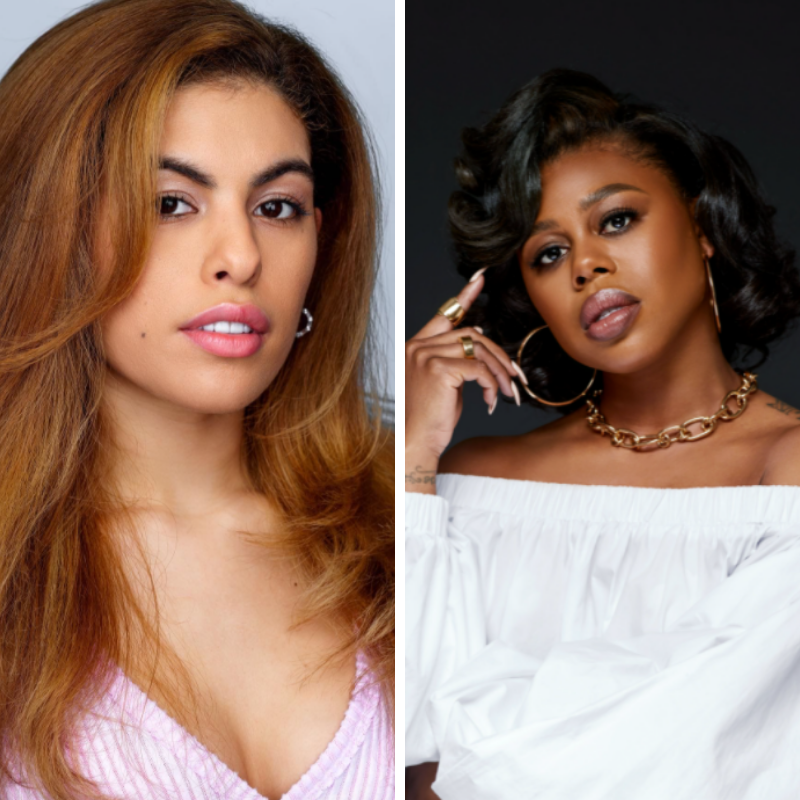 Psalms Salazar joins as series regular Whisper, an enigmatic free spirit with a spooky streak who speaks in riddles and eerie truths. She’s blessed with a direct line to the universe and sight beyond the earthly realm. The air to Roulette’s fire, Whisper becomes a full-blown tornado when she hits the pole.

Gail Bean stars as recurring character Roulette, a feisty wild child who truly lives up to her name—she’s taking major risks and breaking all of Uncle Clifford’s rules. Like fire, she’s dangerous, unpredictable, and uncontrollable—but dazzling to watch. On and off the pole, she’s turning The Pynk upside down.

Based on her play “Pussy Valley,” creator Katori Hall (The Mountaintop, Tina: The Tina Turner Musical) serves as showrunner and executive producer. Dante Di Loreto also serves as an executive producer on the series. Lionsgate Television produces P-Valley for STARZ.

A premiere date has not yet been announced.