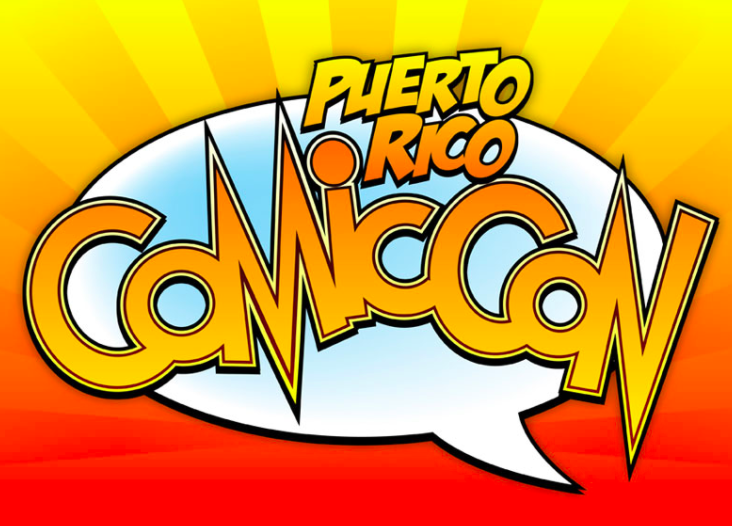 As Puerto Rico continues to recover from the devastation left behind by Hurricane Maria, organizers for Puerto Rico Comic-Con announced this year’s convention will go on as planned and will be one of the first largest non-fundraising events to take place on the island.

“The idea of not holding the event never crossed our minds,” said Ricardo Carrión, executive producer of the pop culture and comic event. “We have a lot of families and a lot of people who are excited and waiting for it.” Six months after the storm-ravaged Puerto Rico, nearly 8 percent of the island still doesn’t have power, according to status.pr. Given 3.6 million people lived on the island according to 2014 statistics, that factors out to about 259,000 are still in the dark.

“There was a time after Hurricane Maria that we were disconnected,” explained Carrión in a phone interview. “We didn’t know what was going on, but as soon as we got back into the office, we knew what we had to do not just for us for the fans and the people in order to give them some sort of normalcy. Puerto Rico wants and needs this.”

Now in its 16th year, the massive event expected to attract 40,000 attendees is set to kick off May 18 through 20 at San Juan’s Puerto Rico Convention Center.

Judging from preliminary sales numbers, PRCC is on its way to being the first vast event to be held in Puerto Rico since the hurricane. Like in previous years, fans and attendees can expect to find local artists, comics, television, video games, movies, anime, cosplay, collectibles, soundbar, memorabilia and more.

It’s a true! I will be a guest of the @PRCOMICCON in Puerto Rico, May 18-20. My first appearance in this beautiful place! Can’t wait!

While organizers are grateful for the stars and artists coming to the island for the event, Carrión said the convention will continue to be a place to spotlight local talent. “We have so much local talent here that we want to showcase,” Carrión said. “We want people to come and discover and rediscover them.”

To make the convention more accessible for everyone, Carrión and the rest of the organizers decided to freeze the price of tickets at $18. Although PRCC isn’t specifically a fundraising event, some of the guests and artists are donating some of their time and funds toward helping the island recover.

Celebrities including Misha Collins (Supernatural), Alaina Huffman (Smallville), David Ramsey (Arrow) and Rebecca Mader (Once Upon a Time) purchased and posed with the shirts helping raise more than $20,000 that went toward providing services for the people of Puerto Rico including portable laundry facilities, Carrión said.