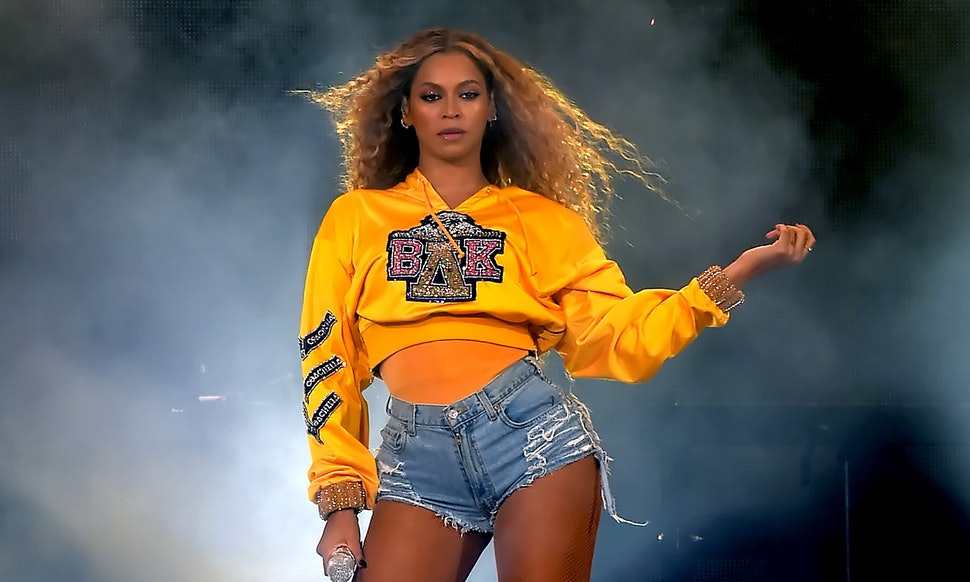 Beyoncé, using her influence and power brings in Atlanta’s very own Tyler Mitchell. A young 23 year old, black photographer who has already shot campaigns for Marc Jacobs and Givenchy. He will be the first black photographer in Vogue’s 126-year-history to shoot the cover. 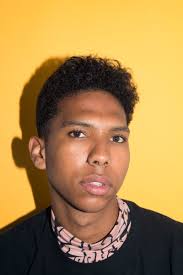 Last year The New York Times featured Mitchell who told them, “I depict black people and people of color in a really real and pure way.” It’s no wonder the Queen wanted him on her team. 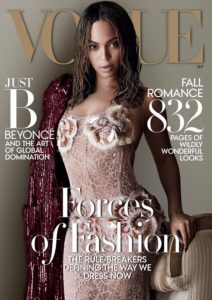 This is not Bey’s first cover with Vogue. Back in September of 2015 she was featured on the cover. Although she did not have as much power over that cover as the current, 2015’s September issue was very significant because unlike most featured celebs she did not grant Vogue a sit down interview. And, she won’t be granting an interview for this September issue. In fact sources say Beyonce will be writing her own captions and hand picking the published photos.

Ladies make sure you grab this historical Vogue September 2018 issue. It goes without saying that Success breeds Progress!

‘The Lion King’ Review: Some Animated Classics Should Just Be Left Alone