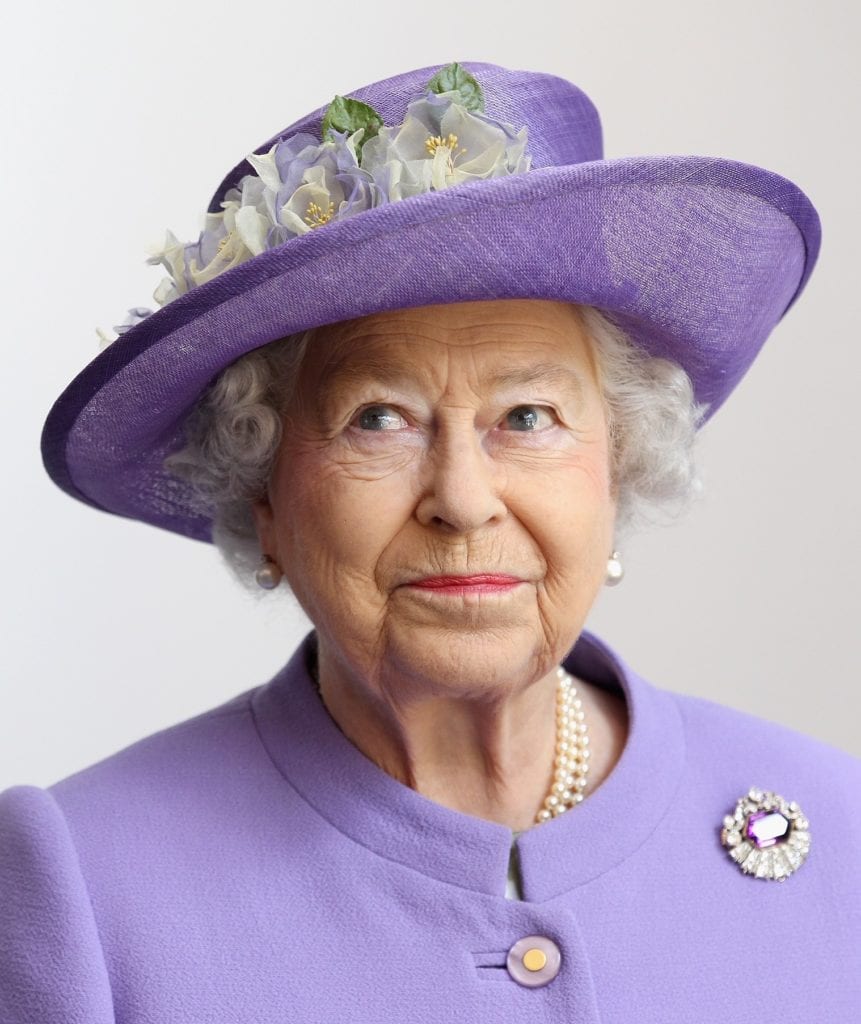 Queen Elizabeth II was at Balmoral Castle, her Scottish country home when she died on September 8. Her reign of 70 years is the longest of any British monarch and any woman monarch in history. She was 96 years old.

Elizabeth Alexandra Mary Windsor was a teenager during World War II and delivered her first public speech at 14 years old over the radio. It was a message of comfort to Britain’s children, as many of them had been separated from their families. At 19 years old, Elizabeth joined the British Army’s Auxiliary Territorial Service, where she trained and learned how to maintain vehicles. She also began exchanging letters with her future husband, Philip, who was serving in the Royal Navy. Because they were second cousins, their families were against the union. But they fell in love anyway and married in 1947.

Elizabeth succeeded her father, George VI, upon his death in 1952, when she was just 25 years old. During her early years as Queen, she juggled motherhood and a quest to establish a modern monarchy. She also ascended to the throne at a time of change for the British Empire, the forming of the Commonwealth of Nations.

The Queen’s death has brought in many tributes across social media. It has also brought out conversations about colonialism, slavery, and the role Britain has played. Many people — Black and white — took the opportunity to celebrate her death. I don’t believe there is ever a time to be joyous about someone’s death. However, we have the right to consider the Queen’s full legacy, which includes a negative impact on colonialism. We also have the right not to mourn.

In June, Prince Charles, now King Charles III, gave an address at the Commonwealth Heads of Government meeting in Rwanda. He called upon member states to “acknowledge the wrongs that have shaped our past.” He said that the “time has come” for conversations about historic slavery. Prince William also provided a speech that day in which he acknowledged the racism and discrimination experienced by Black people in Britain today.

As my nana would say, talk is cheap. These days, especially, it is easy to acknowledge the hurt and pain that have been caused by the past. However, rectifying that past requires intentional work.

Discussions about slavery bring out differing opinions and viewpoints. Some want to completely erase the difficult history of suppression at the core of enslavement. Others focus on the present, which they believe is a place where color doesn’t matter. Both opinions deny the reality of institutionalized racism and discrimination toward Black people.

By the mid-17th century, the British would stake claim to the sugar islands of Barbados and Jamaica and the North American colonies. Soon after, they dominated the international slave trade, too. By 1672, King Charles II had a monopoly on the Royal African Company, specifically for the slave trade. It used the military, government agents, and investment capital to build the most successful transatlantic slave-trading institution in history. With human cargo, they sailed across the Atlantic. This became known as the Middle Passage because it was the middle leg of a three-part voyage. When they arrived in Barbados and Jamaica, they would exchange people for sugar, molasses, and lumber. From there, they would return home to England as if the vacation was complete.

Barbados, known as “Little England,” cut ties with the British monarch last year but remained in the Commonwealth of Nations. This came 400 years after English settlers first set foot on the island.

The truth is, that British wealth was built on the backs of enslaved Africans, which is why many were surprised by Jamaica’s announcement that they would observe a period of mourning for her death. In the Caribbean, Queen Elizabeth served as head of state for six British Overseas Territories and eight independent island nations. In Jamaica, sugar was known as “white gold,” and the island, and Barbados, was considered the money maker. It was a period in history from which the Queen and her family benefited from.

Britain abolished slavery in 1833, 32 years before the United States. This came with a cost. The British spent nearly half their budget to buy freedom for enslaved people. But here’s what is mind-blowing: The money didn’t go to the enslaved people, but to their owners. Freed slaves were forced to work another five to twelve years — without pay. Slave-owners were compensated millions of dollars and continued to get free labor. It wasn’t until 1838 that enslaved people in the British Empire were truly emancipated.

The history of enslavement involves suppression, power, violence, and trade. It has created intergenerational trauma, hurt, pain, and discourse. Yet, Britain has always seemed to bypass responsibility in its role. In France, the International Day Commemorating the Abolition of Slavery takes place in December. It is always attended by the president and the president of the senate. Britain has no national ceremony for the thousands of lives lost to slavery. International Day for the Remembrance of the Slave Trade and its Abolition, provides an opportunity for Britain to share responsibility with other European empires. All it really does is exonerate Britain by framing slavery as just common historical practice.

The solution to this collective amnesia should be open and honest conversations about the past and its impact; a national dialogue that turns into action. So far, The Bank of England has publicly acknowledged its role in the slave trade and hosted an exhibition about the connection between slavery and the City of London, and the Church of England launched an investigation into its links with slavery. These types of initiatives open doors to greater understanding and hopefully more healing.

As the good sis Luvvie Ajayi Jones posted on Instagram, “We are not obligated to grieve our oppressors.” Society encourages us to have a certain level of respect and regard for those who do not feel the same for us. It’s a form of trauma that we don’t have to accept.

The funeral of Queen Elizabeth II will take place on Monday, September 19, and will be shown on most major television networks. Many online streaming services have live programming and will feature special coverage of the funeral.