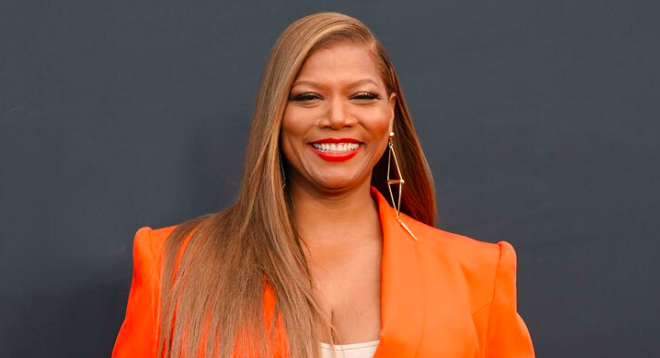 Based on the Antoine Fuqua film of the same name, The Equalizer starring Queen Latifah and Chris Noth will air on CBS as an episodic series.

According to a description, as reported by Deadline, Queen Latifah plays Robyn, an enigmatic woman with a mysterious background who uses her extensive skills to help those with nowhere else to turn. Chris Noth will play William Bishop, a quirky ex-CIA director who was Robyn’s first handler and has a father-daughter relationship with her.

The series will offer a new take on the character played by Edward Woodward on the original series and by Denzel Washington in the movie version. No premiere date has been set yet for this series order.

PODCAST: Debra Martin Chase and the Team Behind NCWIT