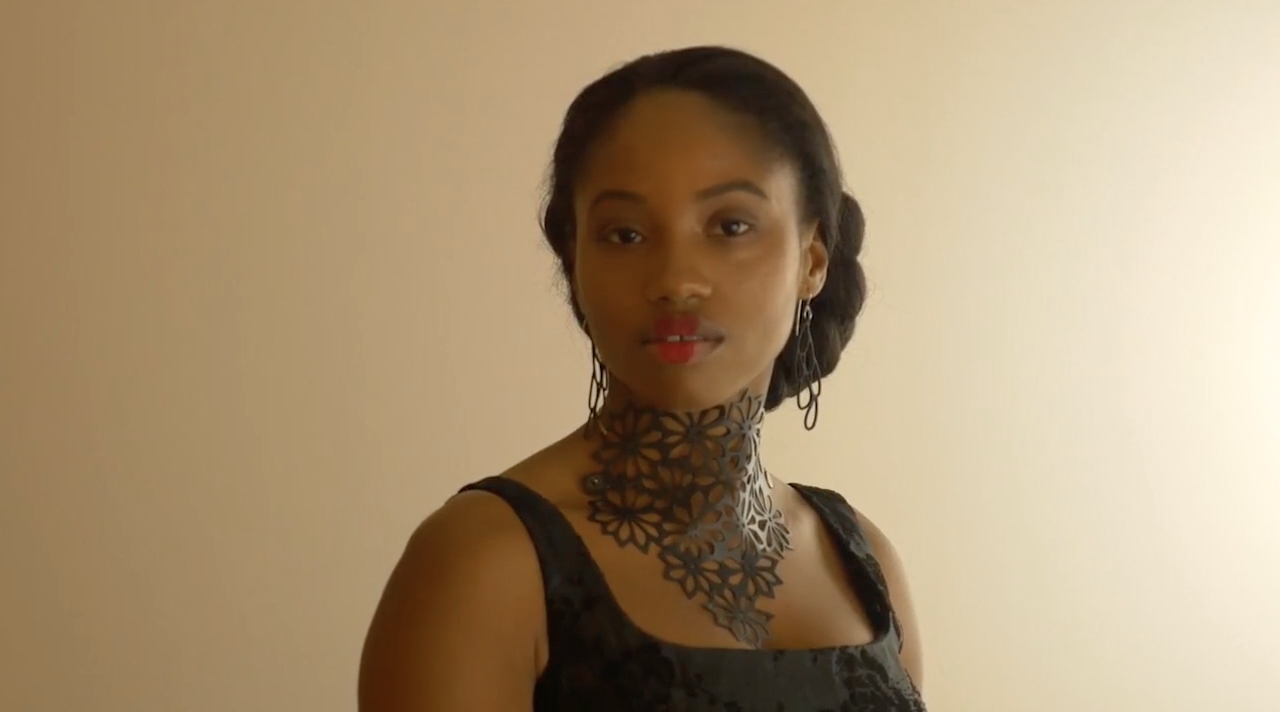 Queen of Hearts is a 10-minute short film about an all-powerful, black, supernatural Queen in a fictional Victorian kingdom. The film is a magical infusion of West African culture in a historically European setting. It offers a creative glimpse into the life of a complex Queen whose world is shattered when she discovers that the life of her life is not who she thought he was. She soon discovers that there is a correlation between her overwhelming pain and supernatural powers, making it difficult for her to differentiate between right and wrong. With succubus-like abilities that arise in moments of great distress, she fights to protect herself and the ones she loves against those who want what she has: control. 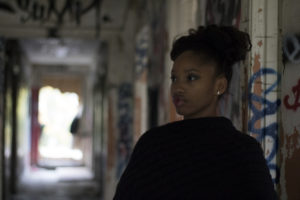 Currently, there is an IndieGogo campaign to help finance the film.  Allow these women to tell the story of magical Black girls through this incredible narrative Queen of Hearts.  There’s only a new days left and your support will help this fantasy tale come to life!

lindsey addawoo is a Toronto-based writer and filmmaker. She graduated from Ryerson University’s RTA School of Media (fka Radio & Television Arts) program in 2014, where she earned a Tara Award nomination for UNDERside, a student-based webseries project highlighting underprivileged youth based on their social class, gender, and race. In 2016, Lindsey completed the BlackWomenFilm! Leadership Program.
kyisha williams is a Toronto-based Black, queer, high femme, sex-positive artist and health promoter. Her favourite mediums are filmmaking, acting, and dance. She created her first film, Red Lips [cages for Black girls] in 2010, with the support of Inside Out Film Festival’s Legacy Film Program. In 2015, she independently created her second short experimental video work, still[ness] Black. She has acted in 15 short film/video works and enjoys stage and site managing. In 2016, she completed the BlackWomenFilm! Leadership Program.