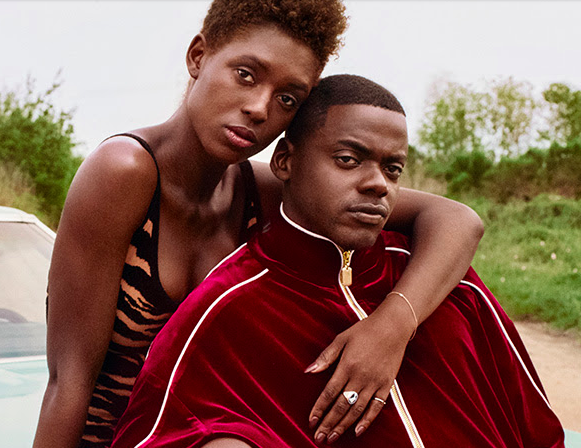 The unflinching new drama tells the story about Queen and Slim, a couple pulled over in their vehicle and the situation escalates when Slim is forced to kill the police officer in self-defense. In a complicated situation predicated on a history of state-sanctioned violence and criminal injustice against African-Americans, the two fear for their lives and is forced to go on the run.