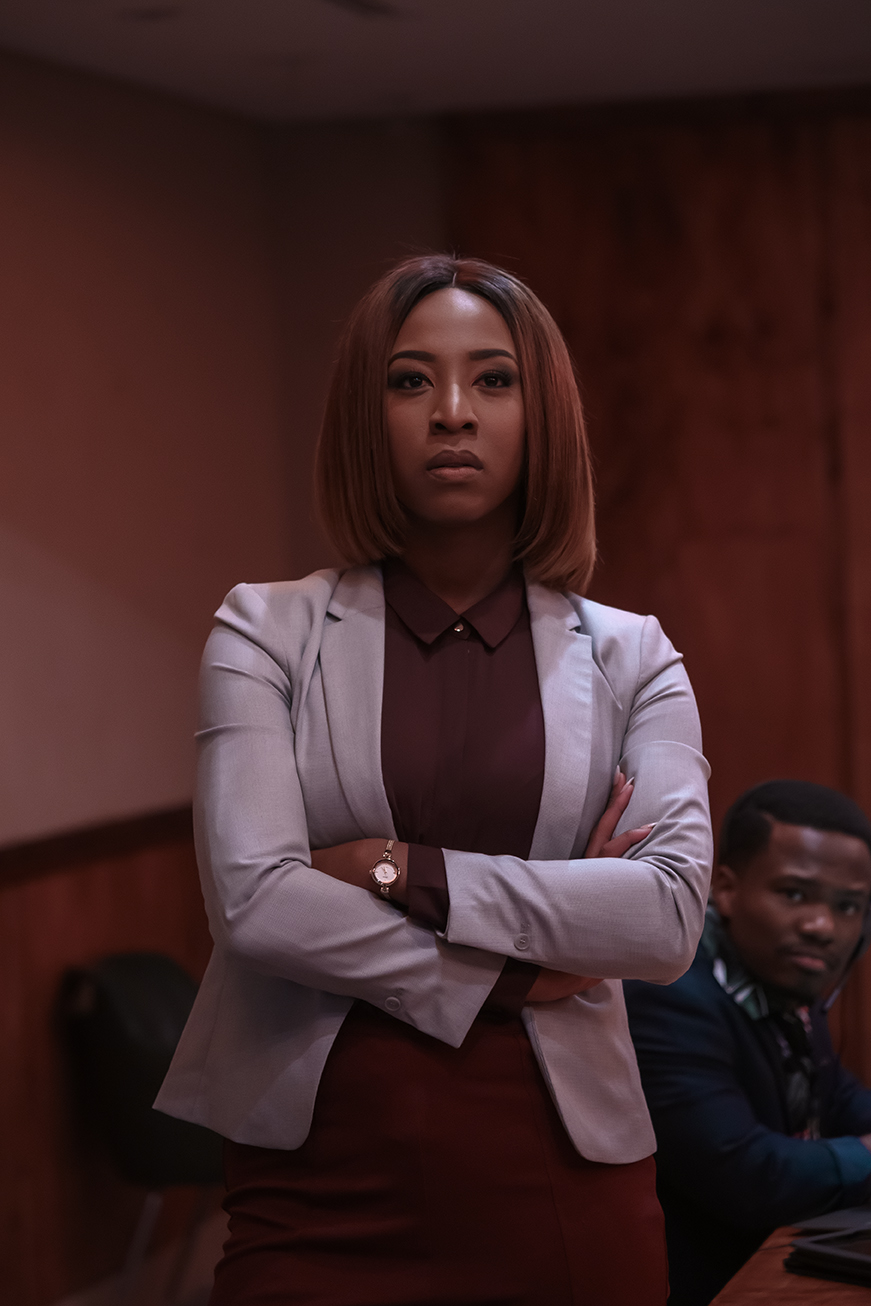 In our third recap of the Netflix series, Queen Sono we recap the episode “The Devil’s Toys”.

In a tent church based in Harare, a preacher named Wandu speaks about sacrifices. Shandu makes an appearance, speaks impeccable Shona, and tells the people that their preacher was taking money from his congregation. He exposes the way religion was used by colonizers and now by their own. Just as they are leaving, Shandu and his men are surrounded by white-armed men. We find out that he knows exactly who these men are and it was all fake. Bulabule is not about these fake antics by any means — but Shandu claims that he is just using Ekaterina. I can’t wait to see his “real” plan.

This show is the only way I will understand travel all around. Frequent mileages must be high because we are in Nairobi for a Security Summit. Intel is needed on so many subjects such as Ekaterina and President Malunga. This time we have a third wheel joining Fred and Queen. Sizwe is the man on ground while the other two are media. Ekaterina fronts Super Solutions as a provider of security for the people who need it most, stop war in the process. As Fred takes pictures, he sees a familiar face. Maybe someone connected to his sister? The head of the NGO claims that Ekaterina is a neo-colonist and is only here to profit from Africa. She’s not going to make it out of the taxi that she is in. Queen interviews Ekaterina on her role and her family but butchers the name of the publication that she is with, however, Fred fixes that quickly. She is already suspect and has Queen followed.

Fred brings up the subject of Adam Bosingwe, a man who happens to have killed Fred’s parents, to Dr. Sidwell. Sidwell and Miri get into it over President Malunga’s possible meeting with Ekaterina. Queen gets a moment with President Magaro to talk about his relationship with Safiya Sono and how she was kept out of being Mandela’s right hand. President Magaro knows a bit about SOG too. He informs Queen that SOG used to be an Afrikaans group that was used to watch the African countries. Safiya Sono was a socialist and President Magaro did not believe that Hendrikus wasn’t her killer, he believes that the last government was behind it. He speaks of how he and Safiya fought for their children to have better lives. The former president of Tanzania is quite inspiring.

Sidwell calls out Miri for pushing Nana’s political interests instead of doing her job. Nova bumps into Queen at the summit which makes for awkward conversation. But the big bump is between Shandu Magwaza and Queen. HE USED TO WORK AT SOG. Isn’t he the man that was in a video on her phone? Possible ex-lover? The heads of SOG don’t seem happy about his new role. Queen’s cover has been blown by Ekaterina but Shandu states he doesn’t know her. Keep her safe man.

Queen has an awkward coffee date with Nova. Why are we talking about marriage? It’s been four months. Nova at least gets Queen to be more vulnerable about what she wants. Fred takes a big step towards confronting his parents’ killer. He gives descriptive details of the day they were killed as he holds Adam Bosingwe at gunpoint. The man pleads for Fred to kill him but he doesn’t. I just want him out of there. Queen is spotted at the café by Ekaterina’s people. The café is cleared out, Ekaterina confronts Queen, then the two get into a spectacular fight. Queen definitely underestimated the woman.