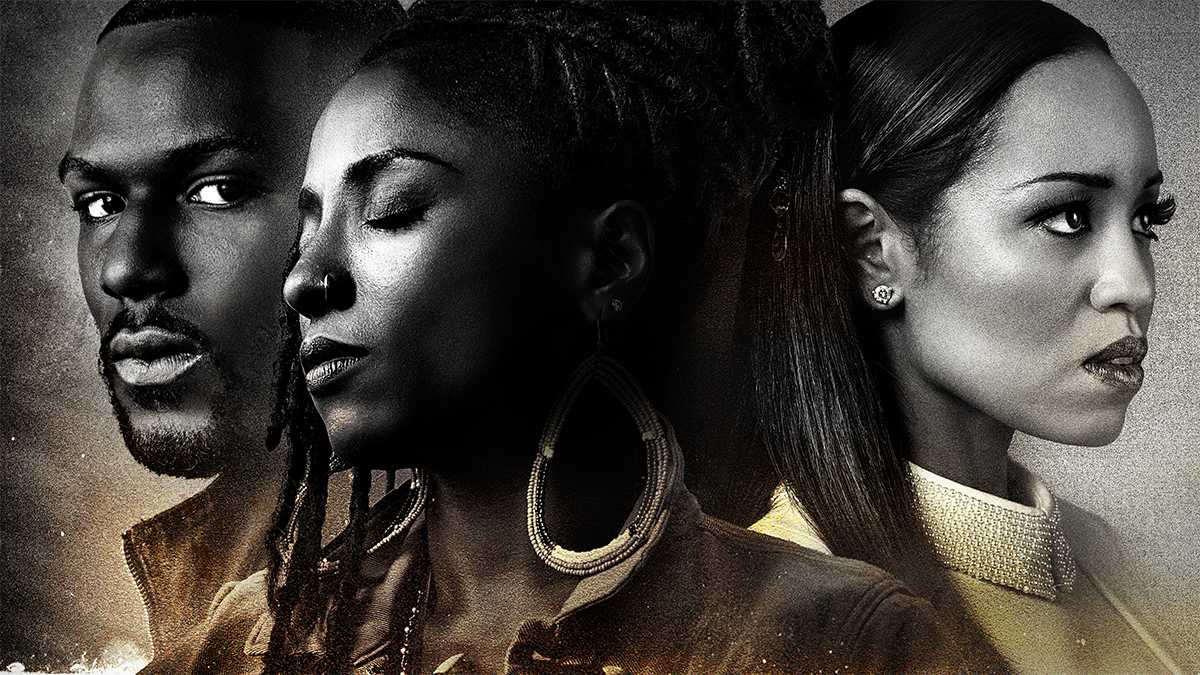 Tonight, Queen Sugar, OWN’s critically-acclaimed dramatic series, returns for its second season, much to the delight of its large and devoted fanbase. Set on a once-thriving Louisiana sugar plantation owned by the Bordelon family, the series tells the story of the tense-yet-loving relationships among siblings Charley (Dawn-Lyen Gardner, Unforgettable), Ralph Angel (Kofi Siriboe, Awkward), and Nova (Rutina Wesley, True Blood), as they struggle to pull together the tatters of their family, the family business, and their own complicated lives. The series is the crown jewel of the network, and following up its bright and brilliant debut season begs the question “How do you top yourself?”

It’s a fair question. There have been many promising series with great first seasons that have found themselves in this dilemma. After all, how often have we started out as fans of a new and exciting show, only to turn on it the next season, asking with a sneer “Is that it? Is that all you’ve got?” Often, the fear of this attitude and resultant drop in ratings indicates a sophomore slump, which then seems to push a production team to turn the series up “to eleven”. This, in turn, leads to a kind of self-fulfilling prophecy in which the show loses the magical something it had and, eventually, its audience.

A couple of weeks ago at a press junket for Queen Sugar, I had the opportunity (and audacity, in retrospect) to ask Oprah Winfrey, executive producer of the show, how the creative team planned to avoid that dreaded sophomore slump. Before I had completely finished the question, Ms. Winfrey stated emphatically, “We’re not slumping, we’re rising.” She went on to say that even before the season bible was written, Ava DuVernay — co-executive producer and the show runner for season one — laid it out for her, and by the end of it, she was gasping and crying.

I, as they say, heard that.

In fact, Winfrey and DuVernay had a decidedly, “You ain’t seen nothin’ yet” air about them at the press conference announcing the much anticipated second season. 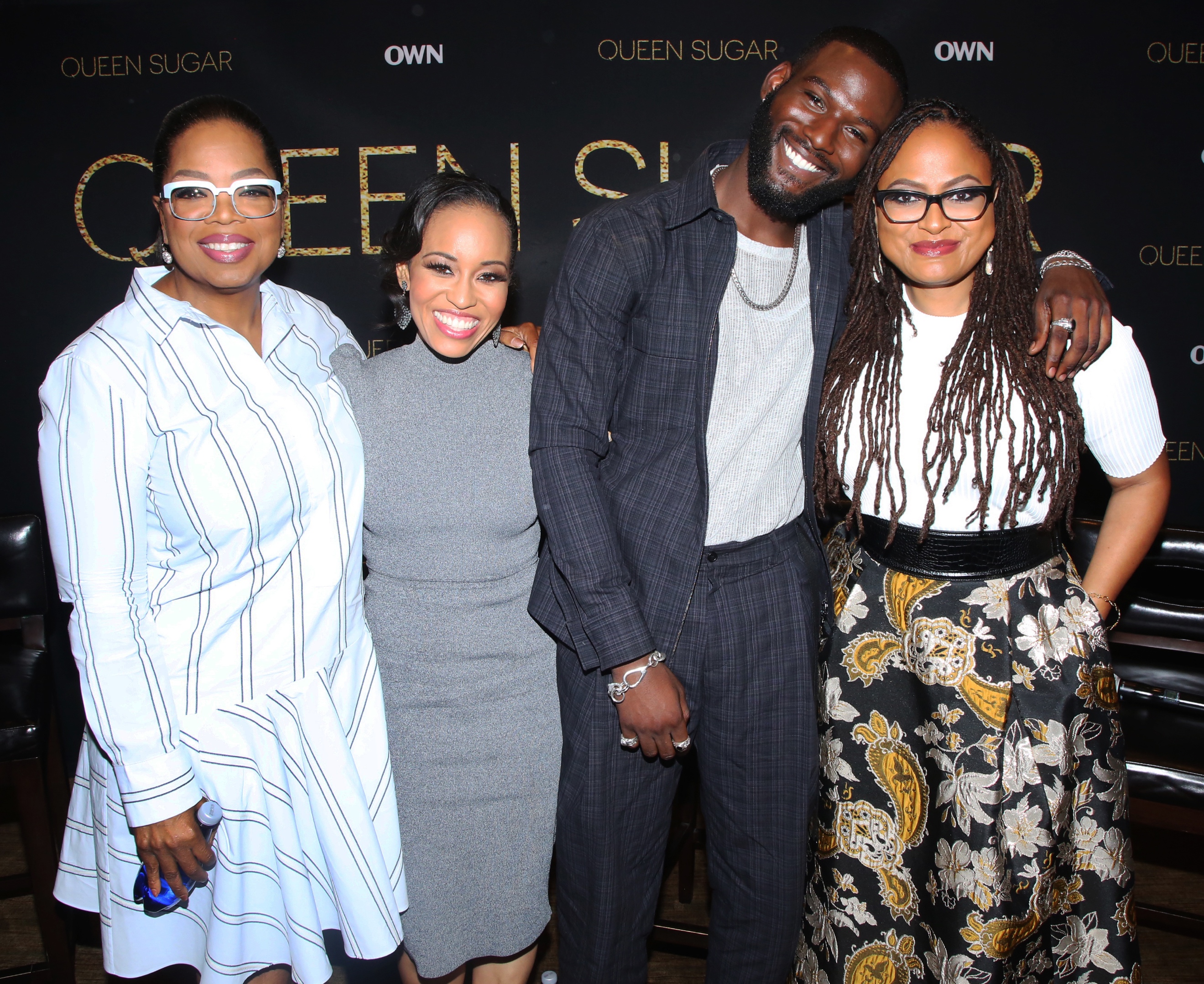 Two of the series stars, Dawn-Lyen Gardener who plays the arguably bougie Charley, and Kofi Siraboe who plays the terminally tragic Ralph Angel, were also on hand and were all smiles as they deflected questions about the fates of their characters. Gardener did share her experience of trying to unpack all of her character’s extremely complex layers, a process she says is ongoing. She also expressed her hope that this season Charley might find some inner peace, to which Ms. Winfrey quickly interjected, “She won’t. Maybe in Season 5.”

Siraboe, for his part, is enjoying the development of the character of Ralph Angel and wouldn’t change anything in the upcoming season. He feels a kinship to the character, even though he avoids watching the show itself, saying he lives in the character on set, so watching himself after experiencing it can sometimes be very “Matrix-like”. Still he loves the character and admitted that, like all of us, watching Ralph Angel’s struggle has, at times, made him cry. 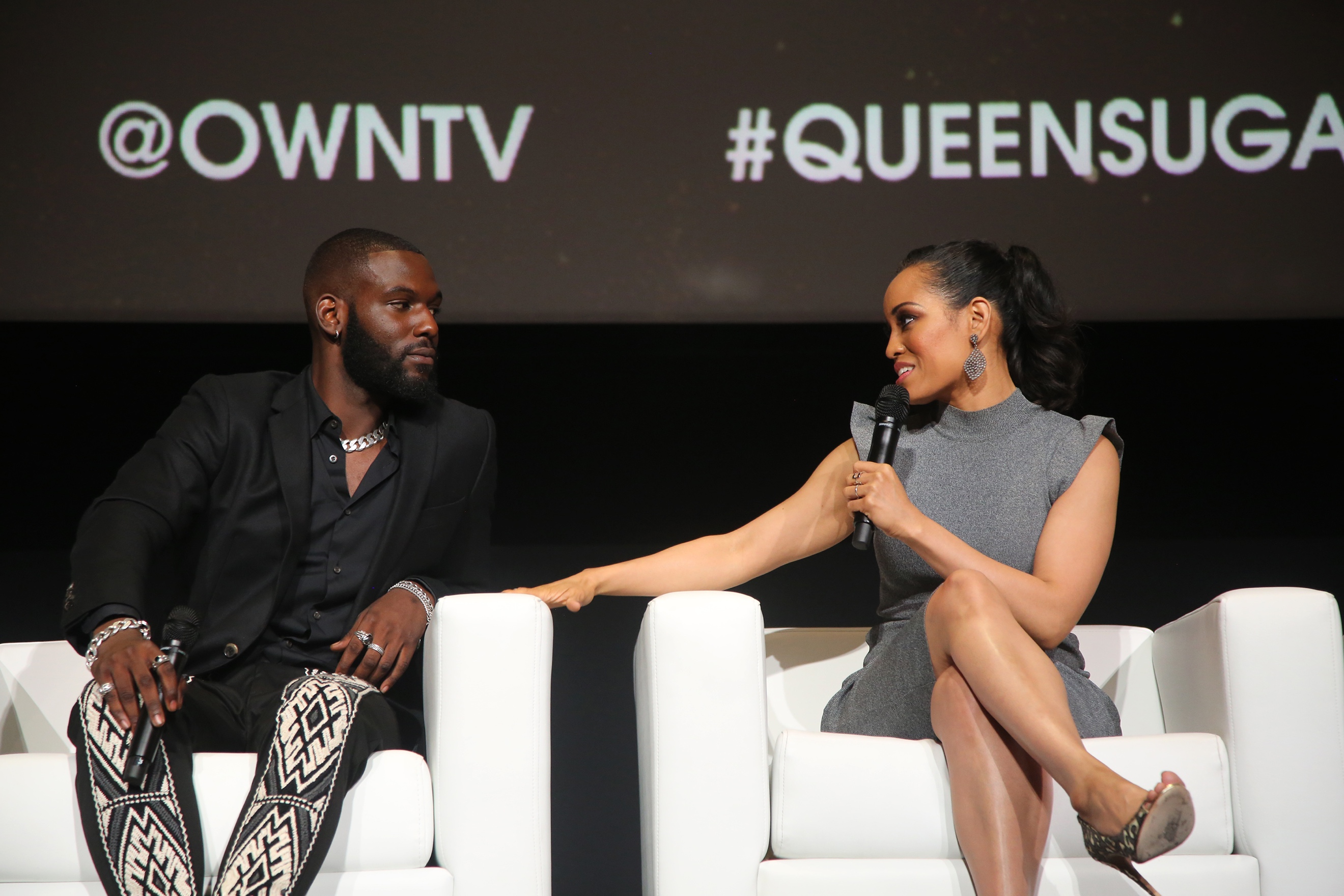 In response to the question of what she learned from season one that then helped to shape season two, she said that in season one they were fresh out of the womb, just trying to learn from each other, the ways they worked together, and exploring the characters. Now, with season two, “we’re toddlers, we’re walking around, touching things, we can express ourselves a little more freely, I feel.” That confidence, she concluded, grew out of all that they learned from season one.

The series’ fans are definitely looking forward to seeing not only how the characters have grown, but how Queen Sugar itself manages to maintain the level of excellence it has set for itself and that the audience has come to expect. Having already watched the first episode, I have to agree with Oprah: Queen Sugar will indeed continue to rise.