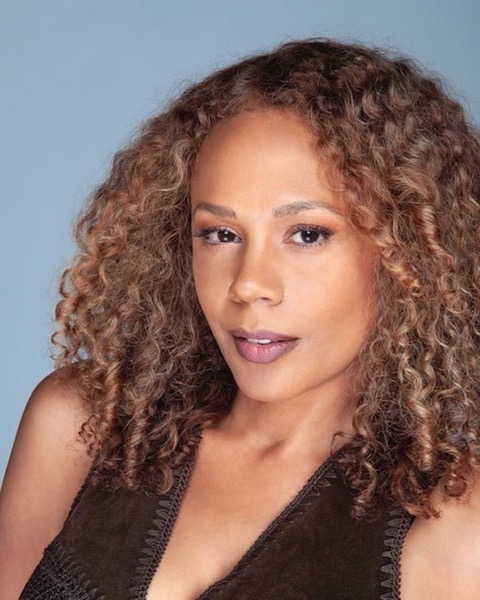 Directed by Mike Sargent and written by Mike Kuciak, the feature is being produced by Michael Alden, Ian Holt and Mike Kuciak of Alt House  Productions in partnership with PFG Films. Special Effects Make-Up to be designed by the legendary Vincent J. Guastini. Sound Design by Academy  Award Winning Sound Editor, Cecelia Hall.

After what appears to be a cult mass suicide, a documentary filmmaker, DR.  AMARA ROWEN (True), is contacted by the surviving members of ‘The Hidden  Wisdom Cult’ in the hope she will be able to uncover the truth.  Unfortunately, Amara’s connection with the group could unwittingly make her the next victim. Founded by respected physics professor DR. JOSEPH CAWL  (Davison), Hidden Wisdom has gained tens of thousands of followers in dozens of countries with claims to be capable of supernatural power and the ability to cure seemingly incurable mental health difficulties. DR. LEONARD  BERTRAM (David), Joseph’s former colleague, is convinced that  Joseph is actually evil and plans to use the power of Hidden Wisdom to change reality as a whole. But someone or something has decided that the only way to save the world is to cut out the cancer and kill the last survivors of  Joseph’s group. Amara and the survivors have to fight for their lives so this does not become for them…The Last Call.