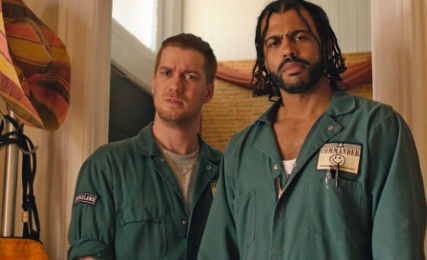 The Lionsgate Sundance favorite Blindspotting is now due to appear on the small screen as an episodic series for Starz.

Miles is suddenly incarcerated, leaving her to navigate a chaotic and humorous existential crisis when she’s forced to move in with Miles’ mother and half-sister. Her world is turned upside down while the neighborhood goes inside out, and she must renegotiate her relationship with a town that is caught between two conflicting identities.

Both Casal and Diggs are attached to the half-hour dramedy, and will both write and executive produce. Jess Wu Calder and Keith Calder Snoot Entertainment, who produced the film, will also executive produce the series along with Emily Gerson Saines, Ken Lee, and Tim Palen of Barnyard Projects.

“They are trying to show people that have blind spots, and that these blind spots cause friction and this friction creates conflict. And that’s essentially what the [story] is about.”

No date yet has been announced for the series.