Freddie Mercury was legendary and defied all odds in the entertainment industry.  His legacy continues to endure on forever and the music of Queen is celebrated still by a new generation of fans long after Mercury left this planet.

20th Century Fox brings to us Bohemian Rhapsody, based on the Queen hit single of the same name — a new biopic starring the illustrious Rami Malek (Mr. Robot) playing the role of the eminent Freddie Mercury.  The one thing that resonates immediately is Rami’s uncanny similarity to Freddie’s appearance all the way down to the jawline and bone structure.  We also get an opportunity to hear Rami try on an English accent for size and it is brilliant.  It’s almost like he’s a natural and was born for this role.  This is definitely one to watch! 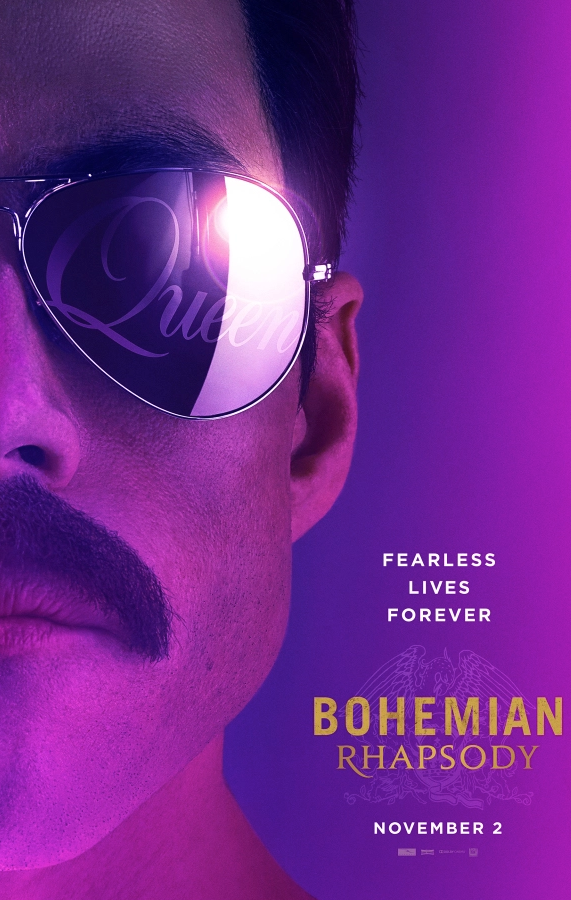 So what is Bohemian Rhapsody about?  It is a foot-stomping celebration of Queen, their music and their extraordinary lead singer Freddie Mercury, who defied stereotypes and shattered convention to become one of the most beloved entertainers on the planet. The film traces the meteoric rise of the band through their iconic songs and revolutionary sound, their near-implosion as Mercury’s lifestyle spirals out of control, and their triumphant reunion on the eve of Live Aid, where Mercury, facing a life-threatening illness, leads the band in one of the greatest performances in the history of rock music. In the process, cementing the legacy of a band that were always more like a family, and who continue to inspire outsiders, dreamers and music lovers to this day.

20th Century Fox additionally is offering fans an opportunity to have their voice featured in the film. Head over to http://www.PutMeInBohemian.com for a chance to be included!

Bohemian Rhapsody will be released in theaters nationwide on November 2, 2018