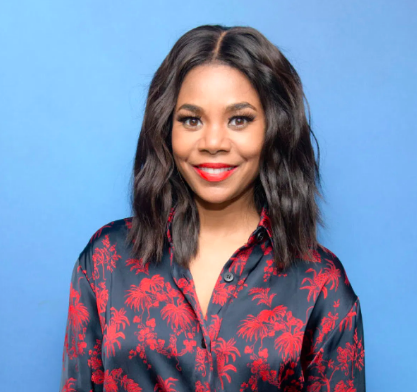 Actor Regina Hall best known for her work in Girls Trip and Support The Girls and has just landed a first-look deal with the premium cable network. She currently produces and stars on the network’s series Black Monday along with star Don Cheadle.

According to Deadline, under the pact, Hall will develop and produce television projects via her production company, Rh Negative. The network is already in development on a one-hour comedy special featuring Hall as star and executive producer.

She will executive produce and star in the occult drama, Master, and is currently in production on the limited series Nine Perfect Strangers. She can next be seen in Tate Taylor-directed Breaking News in Yuba County, set for release January 29.

“Regina is an undeniable and brilliant force in Hollywood, both in front of and behind the camera,” said Amy Israel, Executive Vice President, Scripted Programming, Showtime Networks. “She is one of the most dynamic and fearless actors of our generation and in her work on Black Monday, she hilariously destroys every scene she’s in. We are thrilled at Showtime to continue and expand our relationship with Regina as a producer and eager to get to work on what promises to be an ambitious slate.”

“I am excited to call Showtime home,” Hall said. “Working with Amy has been such a delightful and organic experience. I am thrilled to expand our partnership to create smart, meaningful and impactful stories.”

Black Monday was recently renewed for a third season.