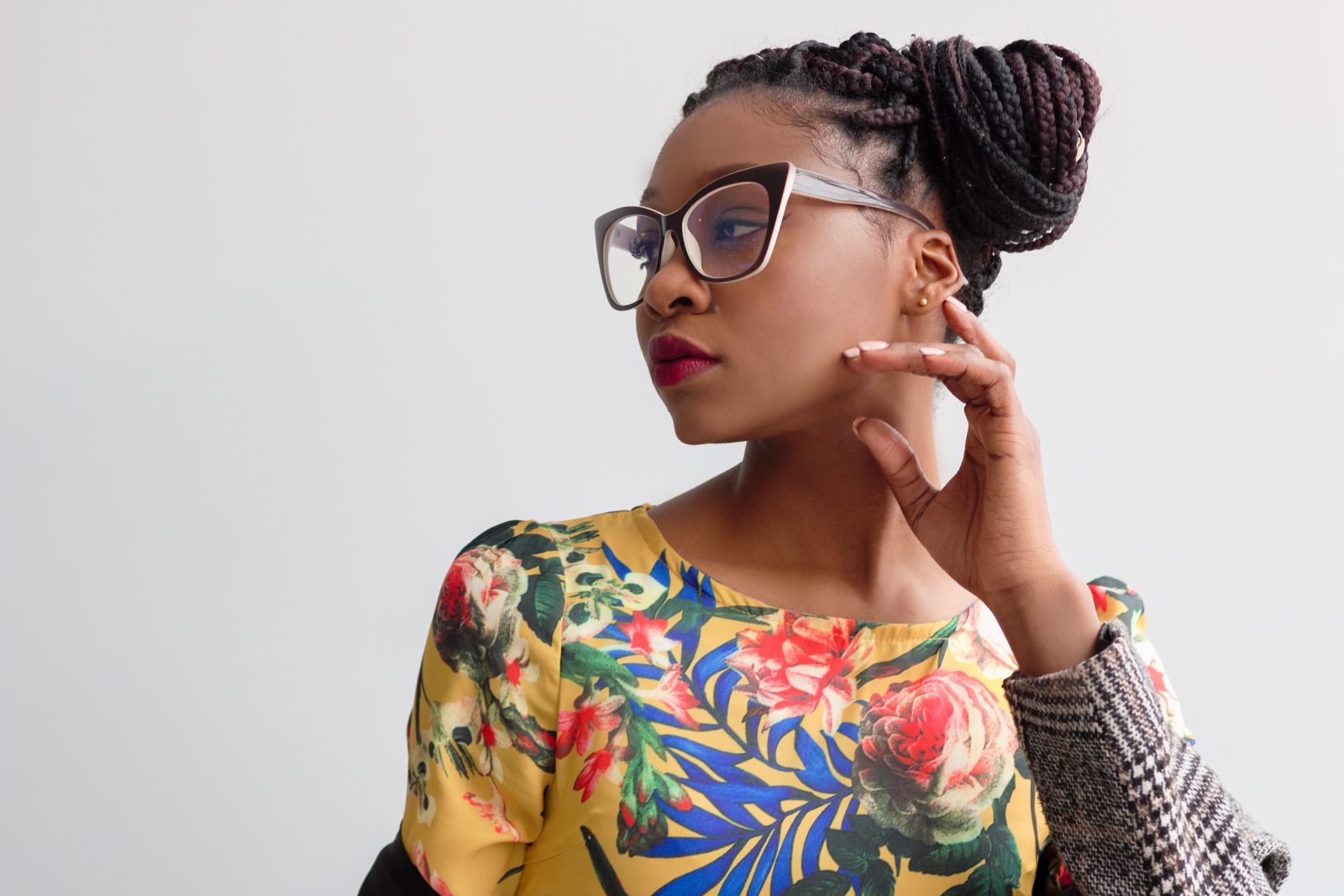 And apparently, so did everyone else within the several universes Thanos aspires to conquer now that he feels like doing it himself… at least until he steps to Wakanda and gets barked at for talking out of turn.

Sorry, my Black girl nerd slipped out, which is actually the point of this piece.

With my love of all things T’Challa, Shuri, Okoye, Nakia, Shuri, Mmmm’Baku, and Shuri, came a slew of think pieces on the cultural significance of the latest addition to Marvel’s ongoing movieverse. And really, there’s nothing wrong with that. People out here acting like media has never been used to make social commentary only feel like that because this particular form of media is making commentary they don’t agree with, or at the very least, aren’t comfortable engaging with for whatever reason (cough cough too Black cough cough not the Black movie they want us to be “extra” for cuz it’s based on a comic book cough cough).

That being said, there was something I’d forgotten to do. Something important. Something that is a big part of who I am. I forgot to be a fangirl.

This occurred to me when I saw the movie for a second time, all cried out over the beauty of Wakanda, arms sore from the number of times I did that, now iconic, salute. See, the first time, I’d gone to a press screening. Those tend to be a bit more serious, with a quieter audience equipped with notepads so they can jot down ideas on what direction to take their writing in. The second viewing, however, was the Thursday before the movie was released worldwide, and this time, the theatre was packed with excited Black nerds dressed in African garb and Marvel T-shirts. Full disclosure: Minnesota isn’t exactly known for have a large Black population, but that night? We were out full force, cheering for Wakanda’s new king. It was pure black nerd joy, and I’d almost forgotten to celebrate it.

I had help, during the second showing, as I’d gone with a group of friends who attend anime conventions with me. These are my fangasm peeps who will slide into my DMs with steamy fanfics or tag me on gorgeous fanart. We talk about what ships we’d go down with and which characters are “best boy” or “best girl.”. So, when the movie was over, we launched into a conversation on why Shuri was the reigning Disney princess champ and how one would go about constructing Okoye’s red dress for cosplay purposes. The Internet caught on days later as Erik Killmonger became our black spokesperson for all things weeaboo, much to T’Challa’s utter confusion.

It’s easy to forget to do this, especially when you’re forever a part of Team #RepresentationMatters. I’d done the same thing with Black Lightning, writing a piece about Anissa Pierce in record time where I discussed the importance of queer women of color being depicted as heroines who didn’t solely function as “the queer character.” I would’ve done it with Yuri on Ice had I been into writing think pieces back when it aired, probably going on about the typical queerbaiting in sports anime and how a pair of ice skating husbands broke new ground. Oh, and don’t get me started on Persona 5 – and especially Persona 4 – because we’d be here all day, going on about fighting corrupt adults and accepting one’s true self.

As a writer, panelist, and social justice magical girl, when I look at media my default setting tends to be, “How does this impact society as a whole?” Representation is essential, but here’s something else to consider: are you enjoying the media you’re consuming, or trying to break it down like a book report?

This. Question. Is. VITAL!

For one, it’ll save you a lot of emotional energy, because really, you should be watching things that you, well, like. Sometimes, I get so wrapped up in the importance of representation that I end up wasting time on things for the sake of, “Well… I have to watch it, so I can talk about where it ranks on the representation scale.” Of course, if you’re into a movie or a show and they screw the pooch, call them out, but then… stop watching it and move on to things that don’t make you want to pour bleach into your eyes. Harsh analogy, but that’s how I felt about a certain revived sitcom that — no, I don’t have to give another chance because “There’s representation in episode two.”

Beyond that, fandom is necessary to a media property because it’s how it retains its staying power. Black Panther prevailed because of its fandom, the ones going to multiple showings and taking to social media to prove, once and for all, that Erik Killmonger is, in fact, Dragon Ball Z trash. Furthermore, there’s this idea that Black folks just… don’t embrace fan culture. We couldn’t possibly be writing smutty yaoi fanfics and drawing fan comics of our favorite characters… right? There’s this idea that we’re only here to do the heavy emotional lifting when in reality, we’re just as “OMG!!!1!” as everyone else. We’ve been inserting Blackness into fandom, y’all. We’ve been live-tweeting our fave shows and making iconic scenes into memes WHILE writing that culturally relevant thesis.

I just forgot, for a moment, that we could, and should, be passionate about both. It was similar to how I felt fresh out of college, writing degree in hand, trying to remember how to read for enjoyment and not critical analysis. There’s this weight I feel – and I’m sure others feel it, too – that tells me I must prove how much representation matters to me. Whether it’s me seeing everyone else’s takes, or having well-meaning white friends wax philosophically on how happy they are on my behalf. I’m not saying that critical thinking on what we consume needs to stop, and yes, white folks, it’s GREAT that you want to support the representation train, I’m just saying we need to allow room for, well… fun. You don’t have to shine the Black signal in the sky in an attempt to contemplate the hidden message in a scene, you can also shine it to appreciate that hilarious tweet or YouTube vid.

By Briana Lawrence As an author, freelance writer, and cosplayer, Briana is working to get her works out into the world. Whether it’s creating a fantastical universe, writing articles pertaining to social issues in the geek community, or putting together fun scripts for WatchMojo.com.