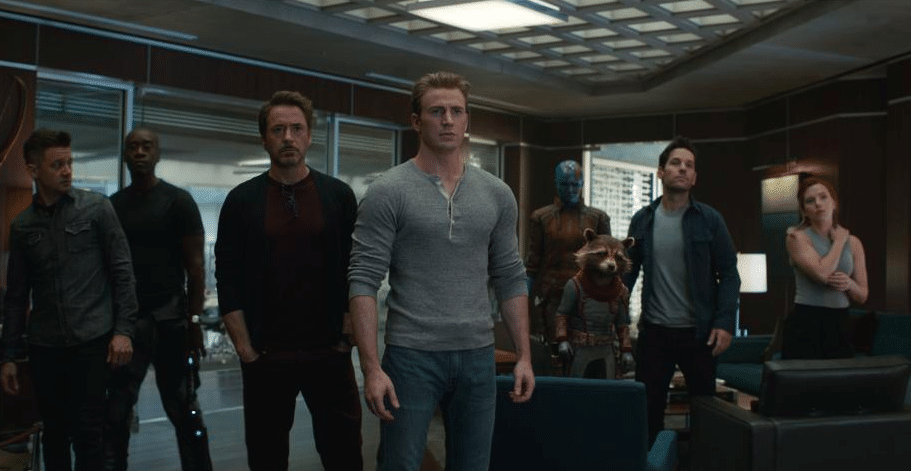 Avengers: Endgame is the end of an era and its finale does not disappoint.

Once in a blue moon, you come across a film that gives you all the emotions, giving you a cathartic release that you didn’t know you needed. Well, this was the equivalent to a nuclear explosion of your emotions that leaves a mushroom cloud when exiting the theater. 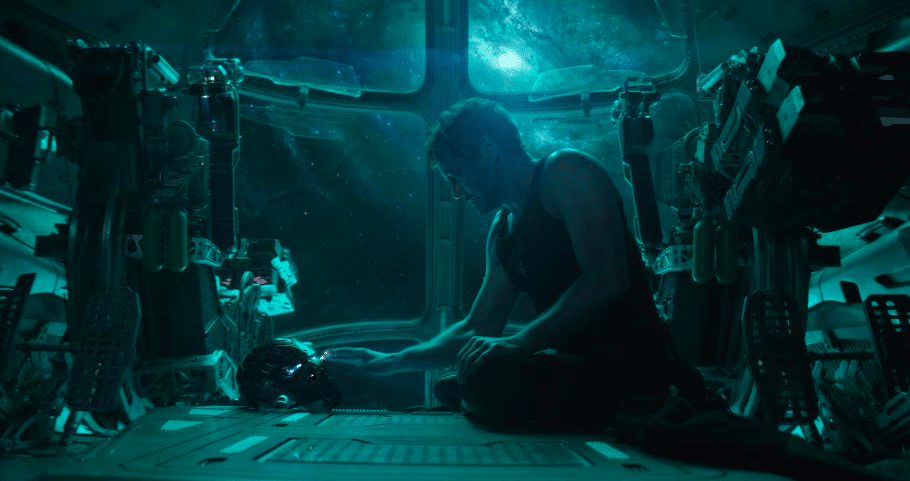 If this film doesn’t win an Oscar for Best Picture, no superhero film should. Avengers: Endgame is the final act of our favorite characters’ stories and it was done with the utmost respect, class, and love. The Russo Brothers, Anthony and Joe, gave the fans what they wanted while doing the characters and their stories justice. 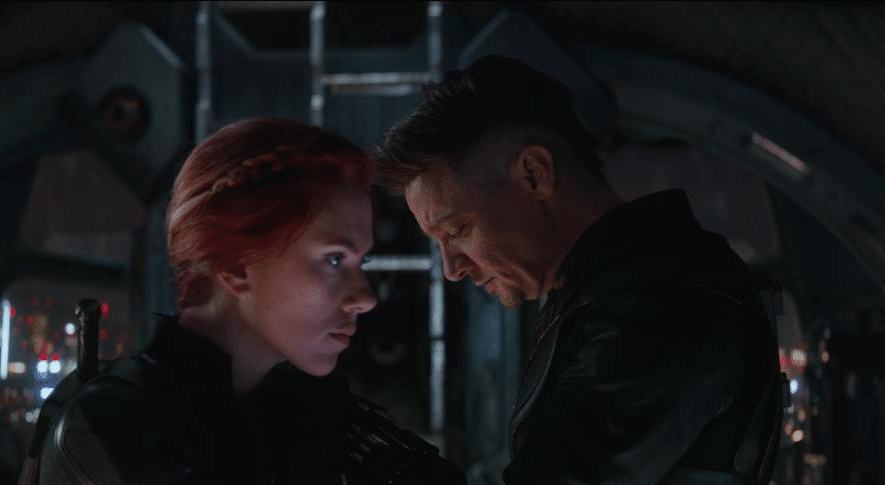 Every single character in Avengers: Endgame acted their butts off. Special shoutout to Scarlett Johansson. Looking back at Iron Man 2, Scarlett as Black Widow was laughable at times. The arc of Natasha Romanoff has changed for the better, and so has Scarlett’s acting. We noticed and we are here for it. Every actor’s emotional range was showcased, proving they were the right people for the job. Captain America has always been known for his powerful, optimistic speeches, but when coupled with the emotion that Chris Evans displayed, this man could literally make me think I can fly. Mark Ruffalo still doesn’t quite do it for me as the Hulk, but he is still considerably better than Eric Bana and Edward Norton in the role. So, there’s that. Not a total loss.

Writers Christopher Markus and Stephen McFeely know our characters well, having written Avengers: Infinity War, Captain America: Civil War, Captain America: The Winter Soldier, Thor: The Dark World, and Captain America: The First Avenger.  This script is ridiculously good. The pacing is good, the opening is strong and captures my attention, and it’s just clever and smart storytelling. It’s a marvelous piece of work that really encapsulates what the fans want when it comes to the characters we have grown to love. The story gives us closure. It’s an emotional rollercoaster, but closure nevertheless.

Let’s talk about the Russo Brothers for a hot second. Is genius too bold of a word? I think not. They took the screenplay written by Christopher and Stephen and made something unforgettable. The cold opening is what got me hooked from the get-go. It set the tone for the rest of the film and it’s brilliant. A true film for the fans. You can tell they are fans themselves. There’s so much emotion on screen and off, and The Russo Brothers have outdone themselves. Thank you for showing us that we are all “about that superhero life”. 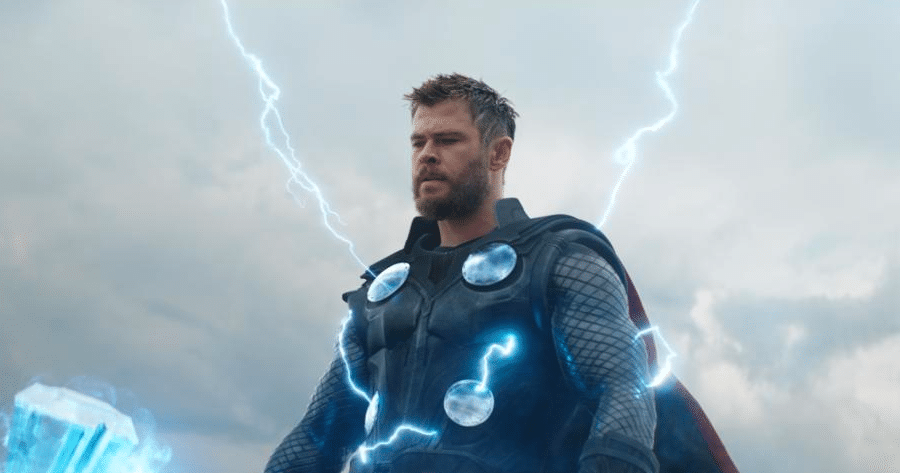 The film is CGI-heavy, but it’s good CGI. The special effects are worthy of Marvel and worthy of telling the Russo’s final Avengers story. Three hours is nothing. You don’t think about it. If you do, you’re hoping it’s not even close to being over. This film is visually stunning. There is so much to see and so much to hear. This film is one that definitely warrants multiple viewings. It sucks you in, keeps you in, and spits you out emotionally tapped, but you will love every minute of it.

Avengers: Endgame portrays so many themes, that they come together to resemble nothing short of…life. The good times, the bad times, heartache, love, and of course loss, this film humanizes our heroes on a whole other level. Everybody handles grief differently, and in the aftermath of Infinity War, we get to see that. Tears of joy easily become tears of sorrow for the characters and for the audience. Sisterhood, female empowerment, diversity, this film has it all without losing its core goal and core storyline. For someone going through a loss in their life, this movie will speak volumes to you. Prepare to breathe and take it all in. 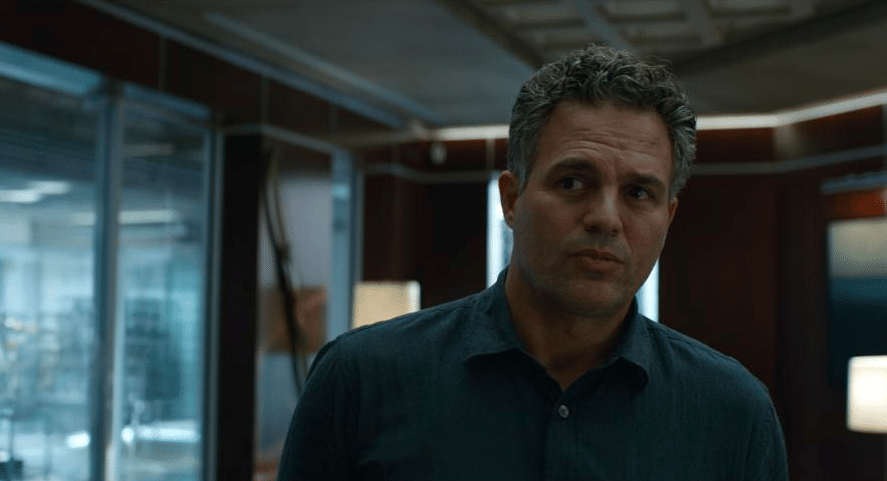 There’s nothing to be said about the plot without giving things away. What can be said is that it keeps you on the edge of your seat until the very end. You think you know what’s going to happen, but then you don’t. Marvel does a good job in keeping the trailer a tease and nothing more. This is the one film to watch with others in a theater. This is the film that brings audiences together as you gasp, laugh, cry, and sob uncontrollably. This isn’t your average comic book movie, this is a legit action-drama. The hope is, those going to see Avengers: Endgame has seen the last 21 films over the last 11 years. You will understand the inside jokes. You will understand the awkward moments. You will be part of the MCU family. When the story is great, when the directors are great, when the actors are great, the film deserves recognition.

Bravo Avengers: Endgame, stand up and a take a bow.

Avengers: Endgame is in theatres this Friday, April 26th.