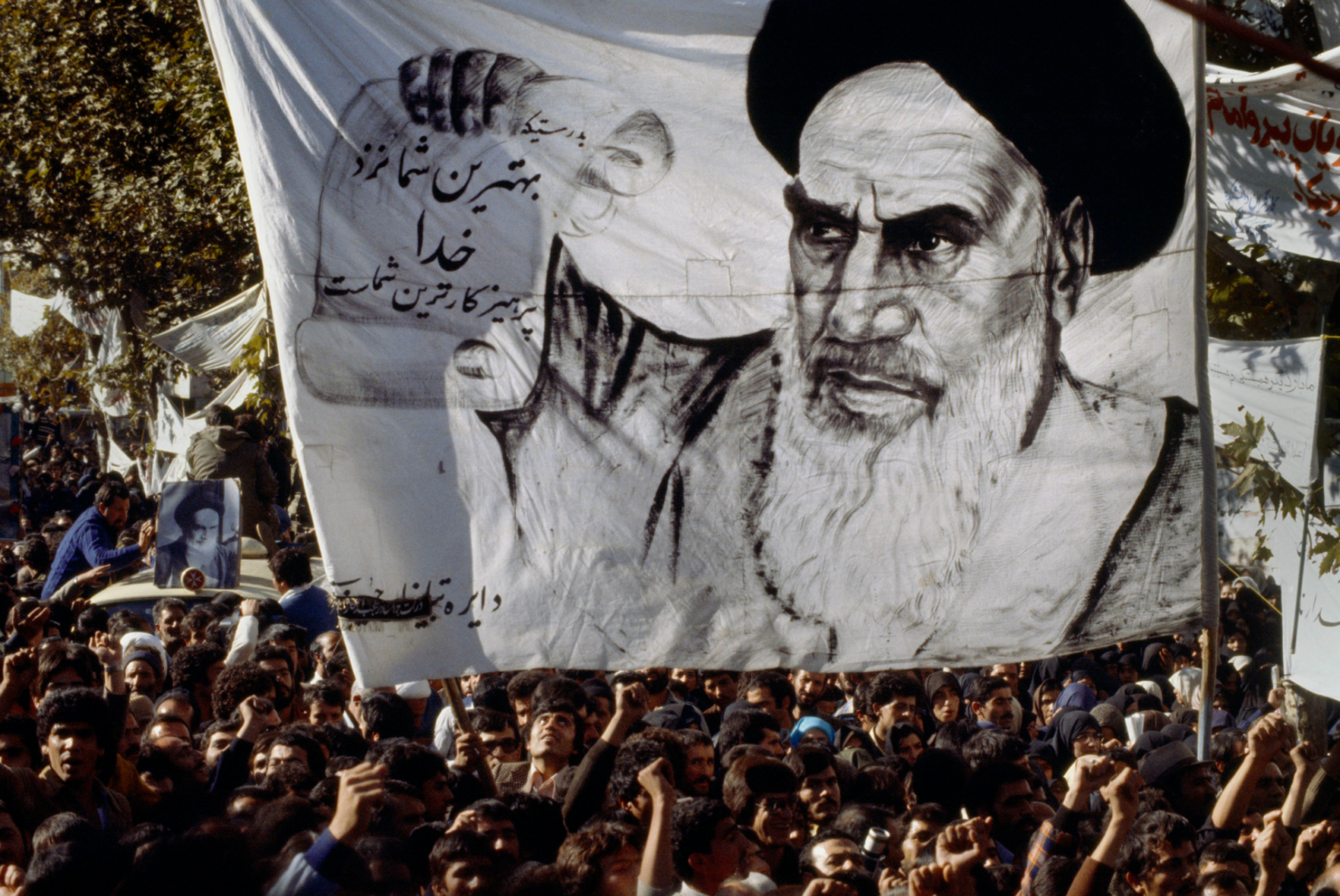 It’s very likely Hostages won’t receive much viewership, but that is not a comment on its quality; it’s simply that it has the misfortune of being about a seemingly dry piece of history. While there is a bit of perverse serendipity that recent events in Iran might spark an interest in the pariah state’s not-too-distant past, it is still more likely that viewers will turn their attention to yet another piece of admittedly well done shlock about a noted serial killer.

I implore you: please do not be one of these viewers.

If you venture to try something new and watch a documentary about the 1979 Iranian Revolution and subsequent American hostage situation, you will find yourself more edified and perhaps even more empathetic.

The four-part docuseries, ironically made by a production company called Show of Force, seeks to ask more questions rather than provide all the answers. After watching each hour-long episode, I felt more unsure of what I thought I knew. This is not to say the series is conspiratorial. The questions are less, “Did Reagan’s campaign team ask Iran to hold hostages until he became president?” and more, “Are criminal actions still illicit when done for the sake of revolution?” If not, then when do “revolutionary” actions become repressive? If so, at what point does it become appropriate to break the laws of an apparently unjust system?

These are just the feelings I was left with. You may leave thinking otherwise.

For example, you may hold on to your initial reservations either way concerning revolutions, but you will feel enlightened about 20th century Iranian history, something most American viewers will likely know little about. Though Hostages does not tackle its subject matter in chronological order, it does give us a relatively complete account of US-Iran relations up to and after 1979. We learn of the 1953 CIA-MI6 operation to oust Iranian nationalist Premier Mohammad Mosaddeq and his government — an action the CIA internally referred to as their first successful coup. From there, we see the controversial Shah Mohammad Reza Pahlavi take power as an absolute monarch and dictator, complete with ostentatious displays of wealth and a secret police to boot. This goes on for as long as his subjects — with political views ranging from theocratic-right to Marxist-left — can take it. Cue the revolution.

Unfortunately, we learn, the American Embassy building in Tehran still has a skeleton crew there. And while they were left to establish relations with the Iranian interim government, a group of student activists hatch a plan to stage a bloodless, weapons-free invasion of this symbol of American interference. What’s arguably most interesting about this documentary is that we hear from these student “hostage-takers” (curiously never referred to as “kidnappers” by the production). Hostage-takers Ebrahim Asgharzadeh and Massoumeh Ebtekar (part, of course, of a much larger group) do not feel like caricatures of Islamic or scholastic zeal. Granted, they are older now, better dressed, and extremely eloquent about their younger selves’ motives, but even in archival footage, they seem to be no more “radical” than any university student staging a sit-in to decry systemic abuses.

Still, false imprisonment is a far cry from basic civil disobedience, and the series concerns itself with reconciling this violent action to its intelligent, self-composed perpetrators. Really, it takes Asgharzadeh referring to Iranian soldiers killed in the 1980 Iran-Iraq War as martyrs before we’re reminded of his apparent ultranationalist fervor.

Besides the hostage-takers, we have the hostages themselves. There’s John and Parvaneh Limbert, an American-Iranian couple. There’s Marine Sergeant Paul Lewis, only having been in country one day before being taken hostage. We also meet cultural affairs director Kathryn Koob, head of security Al Golacinski, and a host of others whose stories are moving and heart stopping. It’s a terrifying ordeal to not see a loved one for 444 days, and the former hostages convey this in what they say and what they omit. When asked about whether or not his interrogations included torture, John Limbert chuckles and classifies them as “unpleasant.” When pressed to answer further, Limbert pauses to restrain his emotions. He explains he’d just rather not go there.

Besides these two disparate groups, the documentary’s talking heads include former CIA analysts, television and print reporters, and anyone else with relevant information and commentary — figures from both the US and Iran.

To explain more would be to ruin the series’ impact. There is a lot of history packed into four hours, but it rarely feels didactic. The series is simply looking to provide context. The “answers” it can give are based only on the facts of the situation. Everything else — how justified the hostage-takers were or weren’t; whether or not US foreign policy or President Jimmy Carter’s befuddlement left hostages up a creek without a paddle; how “successful” the Iranian Revolution was in hindsight considering the theocratic dictatorship that succeeded it — is up to the viewer. That said, Hostages does not appear to be a series dedicated to easy answers. It’s more in the business of asking hard questions.