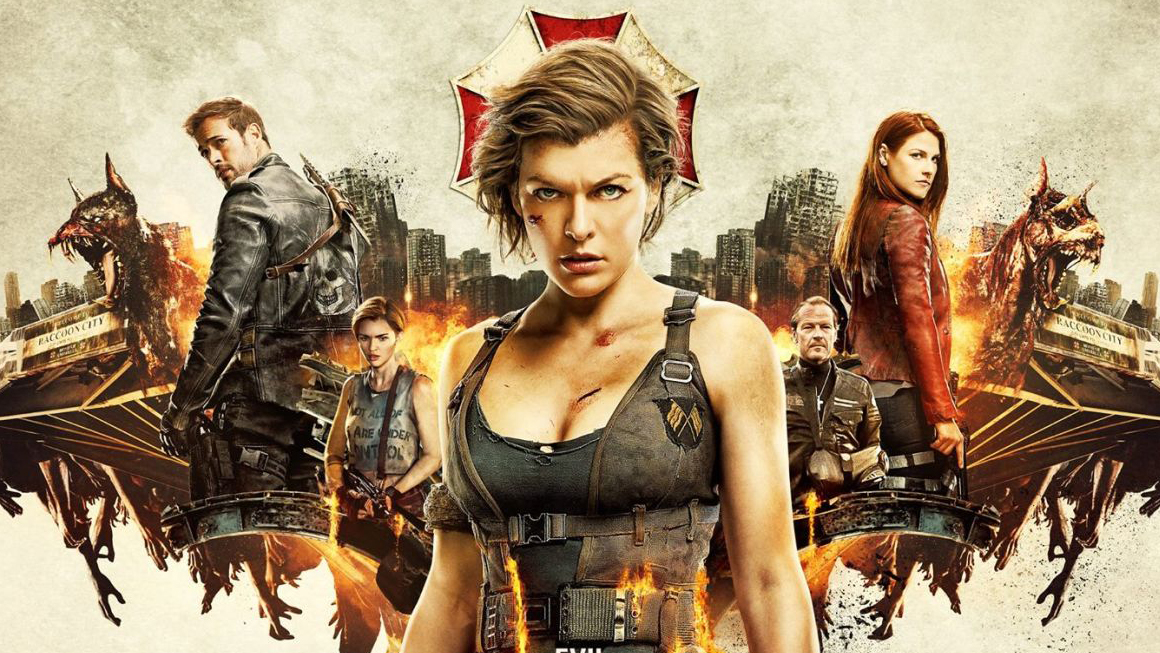 Mad Max: Fury Road is one of the best films of the last ten years, but are movies like Resident Evil: The Final Chapter aspiring to be like it? The answer is yes. I mean look at this screenshot. It’s as if they shot Resident Evil on the abandoned Fury Road set.

However, being compared to (or copying) another movie poorly is the least of this movie’s issues.

The film takes place directly after the events of Resident Evil: Retribution where Alice (Milla Jovovich) is out for a final chance at vengeance against the Umbrella Corporation. Her quest for revenge takes her back to where it all started: Raccoon City. While in route to Raccoon City, Alice reunites with fellow survivor Claire Renfield (Ali Larter) and her band of the living who are the last stand for humanity. But to move the plot along, someone from Alice’s past comes to throw her off her game. 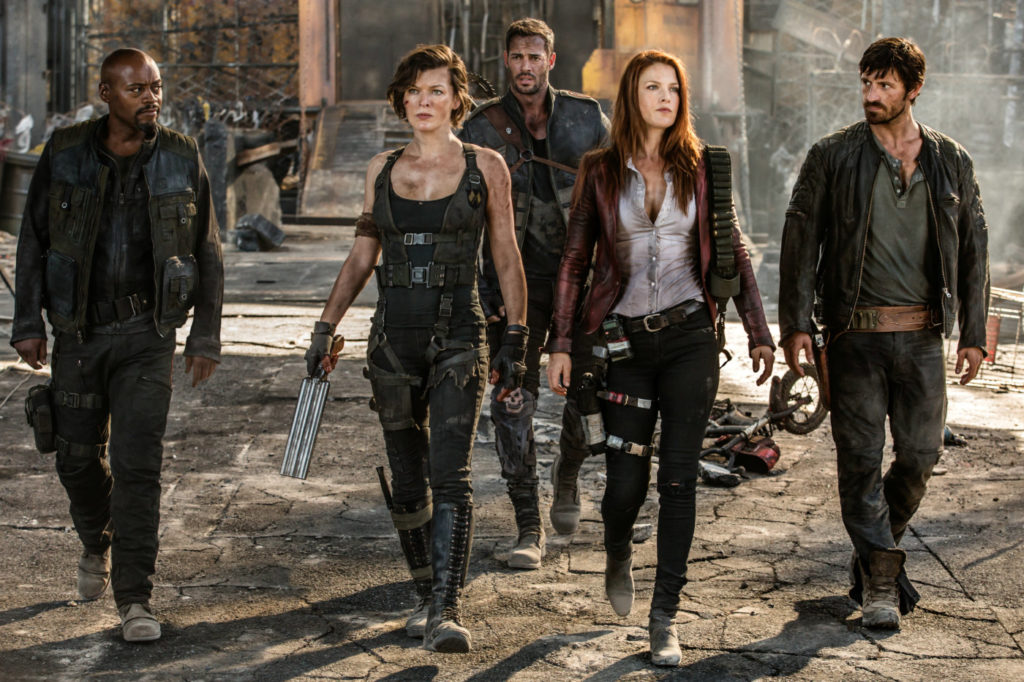 In previous films, Alice and her band of merry survivors were somewhat engaging. Now? There’s nothing remarkable about them. Even Alice experiences some regression. She isn’t as quick on her feet or as agile as she has been in previous films. In Resident Evil: Retribution, there were several added factors working for Alice. Ada Wong and Leon were on a rescue mission, Alice found out what happened to Jill Valentine, Rain Ocampo was back, and a young child Alice had to protect is thrown into the mix. All of this made for a more compelling story. In Resident Evil The Final Chapter, not only does the story forget the previous lore it established, but it retcons it. Final Chapter is a self-contained film, so why do the other five films exist?

I am still shocked at the gall of director Paul W.S Anderson to rewrite the series origin in the very last film. It’s hard to believe this film is directed by the same person who started the franchise. The action scenes are choppy and move so quickly, it made me dizzy. Some scenes are dark, you can’t see what’s happening. The life is sucked out of the series due to the film taking itself so seriously. Maybe if the film hadn’t tried to be “Resident Evil: Fury Road,” I would be a bit more lenient in this review. Unfortunately, the problems don’t stop there.

The predictable and lazy way the big reveal is handled made me want to jump out of a first-floor window. After waiting 15 years to get to the bottom of why Alice is the chosen one, and then for the script to cop out– it all feels like a big waste of time. I should have seen the big reveal coming a mile away, but I had faith the writers weren’t foolish enough to go that route. I was willing to give the film a decent rating until the very last scene of the movie. By that time I had enough of the bulls—t and just threw my hands up.

Then again, who am I fooling. My expectations shouldn’t have been so high. Oh well, I still have my Resident Evil favorites (Part 1, Apocalypse and Retribution) to cherish. 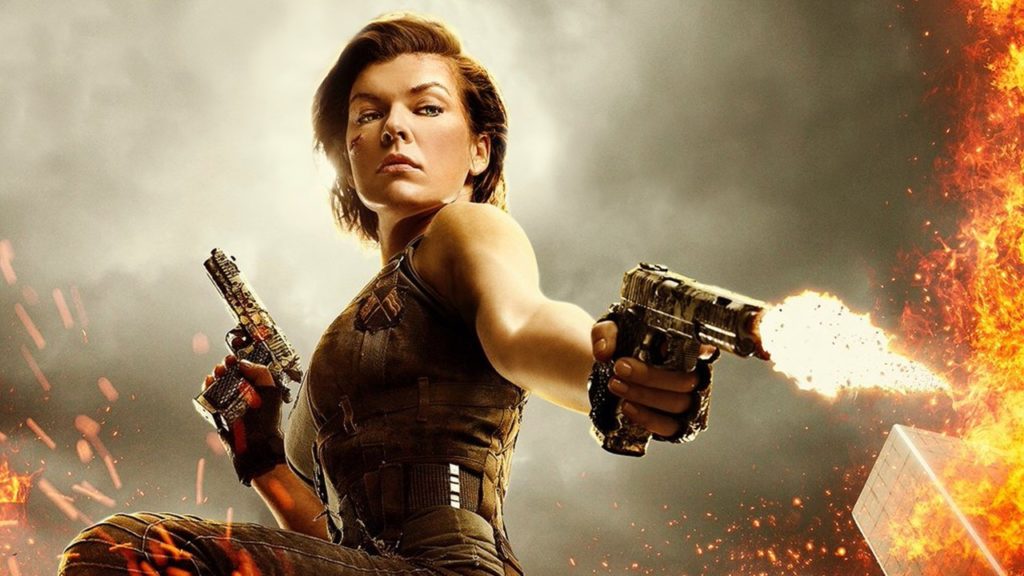 When it boils down to it, whether you like the franchise or not, Milla Jovovich has held this thing down for 15 years and has always been the highlight of the series. She’s the dystopian post-apocalyptic hero akin to Mad Max. She’s the reason fans are devoted. I give her props for being involved in the development of every film, and the development of her character. As an actress, having a voice on an action movie set is a rare deal. Resident Evil is also a billion dollar series. This is no small task. Gotta give credit to her for those accomplishments at least.

Milla Jovovich is That Girl in ‘Monster Hunter’