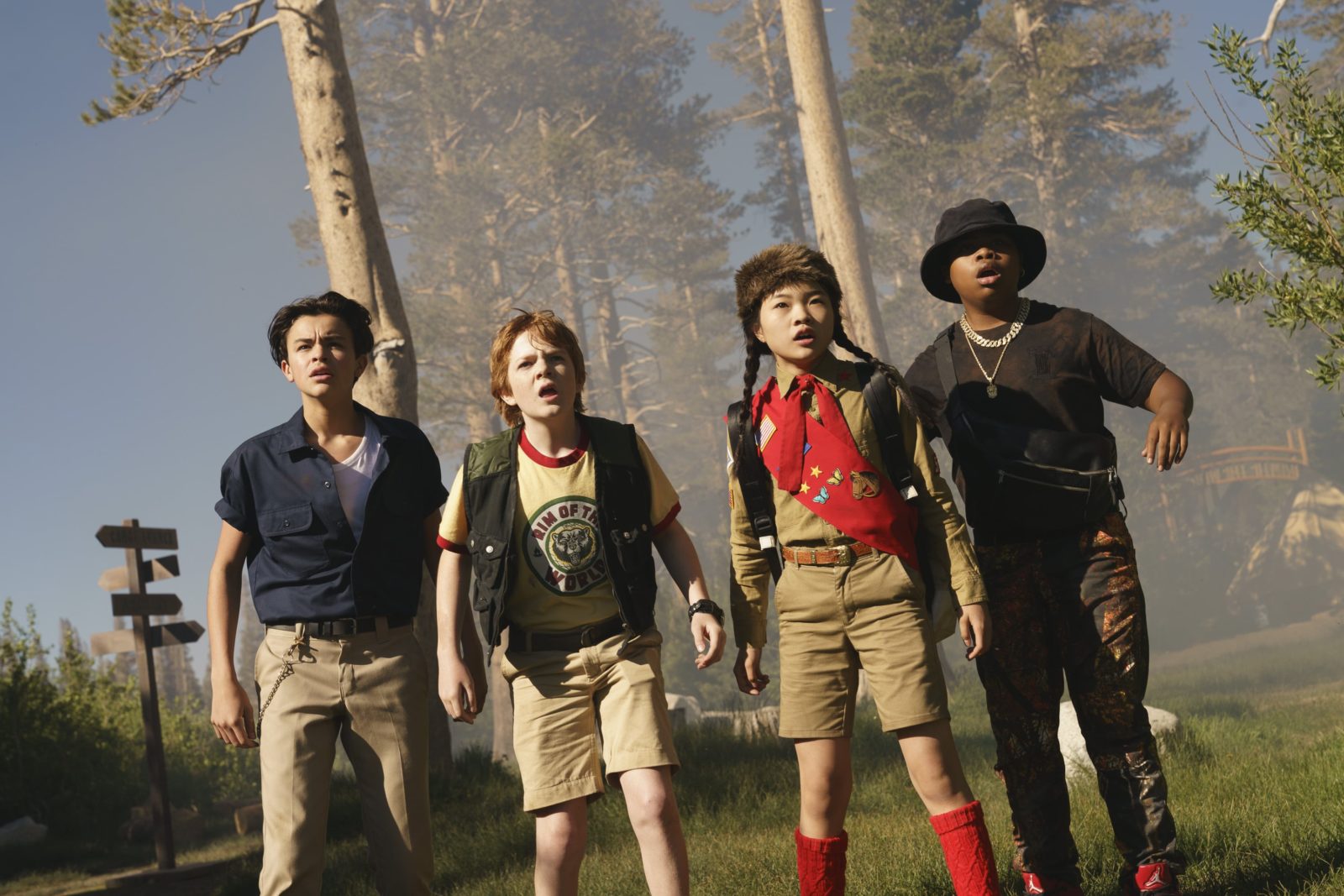 The moment I saw the character poster for the Netflix series Rim of the World, I immediately knew this was a movie to add to my list.

It contains all of the trappings of sci-fi adventure flick from a cast of charismatic kids to ham-fisted references from films such as Predator and Jurassic Park.

It’s not always bad to use nostalgia as bait to intrigue the audience — Stranger Things did this perfectly — but what makes Rim of the World pretty special is the use of its character development to show why these kids are heroic in their own right. When used correctly, character story development can add just a bit more depth to a plot,  and in the end, you completely change your mind about that character.

Before I give you an example of how Rim of the World executes this, let’s first give a brief synopsis of what this fantasy film is about.

Directed by McG (Charlie’s Angels), the story presents a rag-tag team of four teens: Alex, ZhenZhen, Dariush, and Gabriel. They attend a summer camp called “Rim of the World” which contains all of the elements of your typical outside escapade such as rope climbing, canoeing and more. When these four outliers find themselves alone on the campground, they encounter aliens and tragically find out that an invasion has occurred which has destroyed most of the planet. The kids stumble unto a spacecraft, and a lone survivor of a military regime hired to protect entrusts them with a key. Shortly before the soldier perishes she instructs them that this key carries the secret to stopping the invasion.

No adults, no camp guides, no phones or cars are available to help guide them, they can only rely on their wits and each other for survival. Oh, and bikes. Because let’s be honest, what kind of fantasy adventure sci-fi movie would this be if kids were not on bikes? ET, Goonies, Attack The Block anyone? 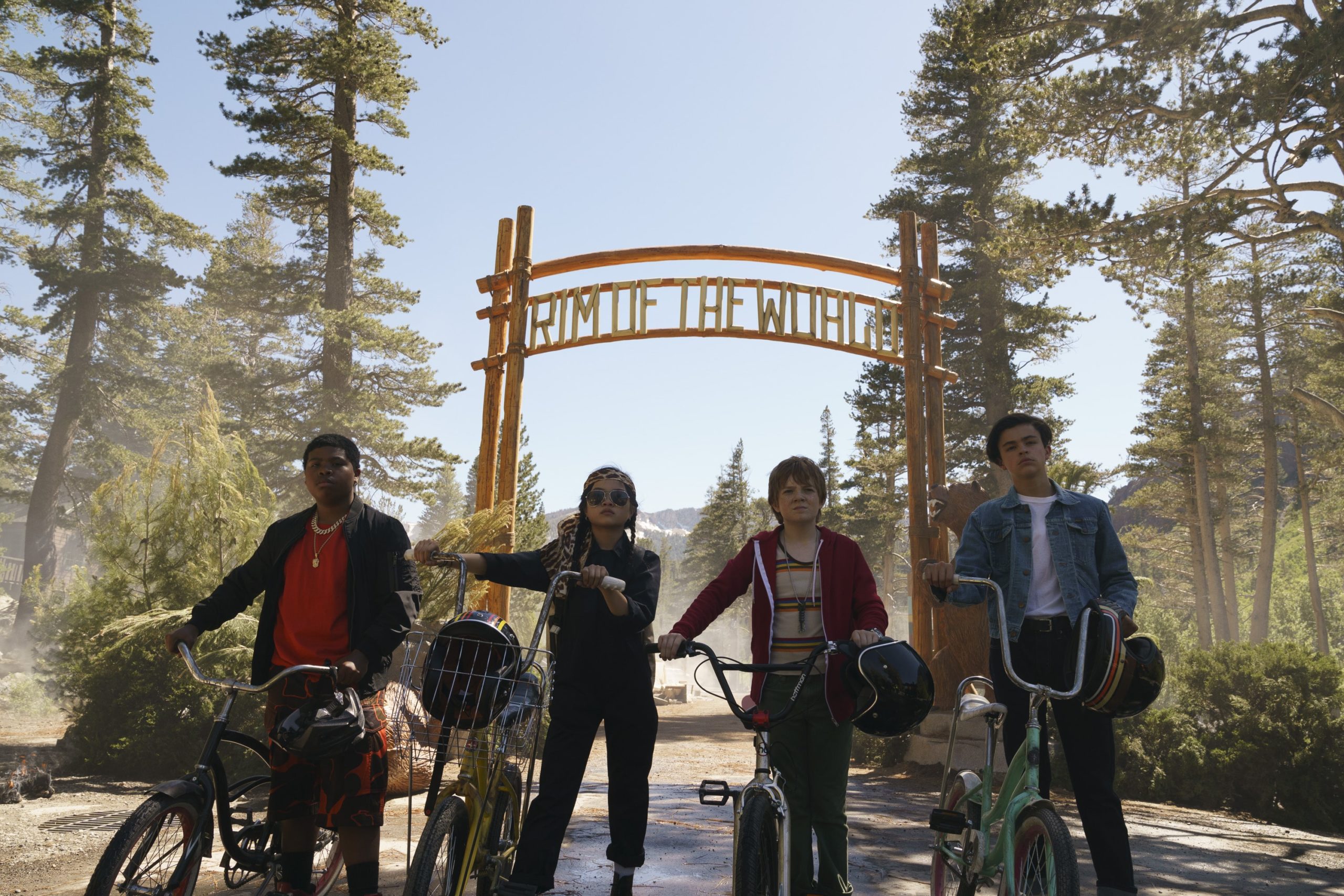 Now let’s get back to the kids, in every ensemble kid flick there’s the leader and that would be Alex (Jack Gore). Alex has an interesting back story that ties to his father, who died in an accident when he was a child. His mother (Annabeth Gish) is understandably protective of her son. She wants him to leave the four corners of his bedroom to explore the world and socialize with other kids, which is what leads him to go to this summer camp. Alex’s relationship with his father and honoring his memory plays a key role in Alex’s leadership skills.

ZhenZhen (Miya Cech) demonstrates quiet strength as a girl who is intuitive yet curious about her surroundings. She instantly takes a liking to Alex and the two form a bond almost instantly. Gabriel (Alessio Scalzatto) plays a kid with a bit of a troubled past and has a literacy issue with reading numbers. Dariush (Benjamin Flores Jr.) is a stuck up rich kid who comes from a place of privilege and feels he’s entitled to nearly everything.

Dariush is the thorn during the first act of the film where his character is so insufferable that even though he’s the Black kid among this group of kids in this alien invasion thriller, you want him to be the first to die. His use of sexual innuendos are a bit more mature than the intended audience for this film, and the fact that he’s so quick to throw anyone under the bus to save his own skin is incredibly annoying. After a while, you just want Dariush to go away. The acting during jump scare scenes was also a little over the top for my taste at times, but you could tell that the intent was more for comedic effect than anything else. 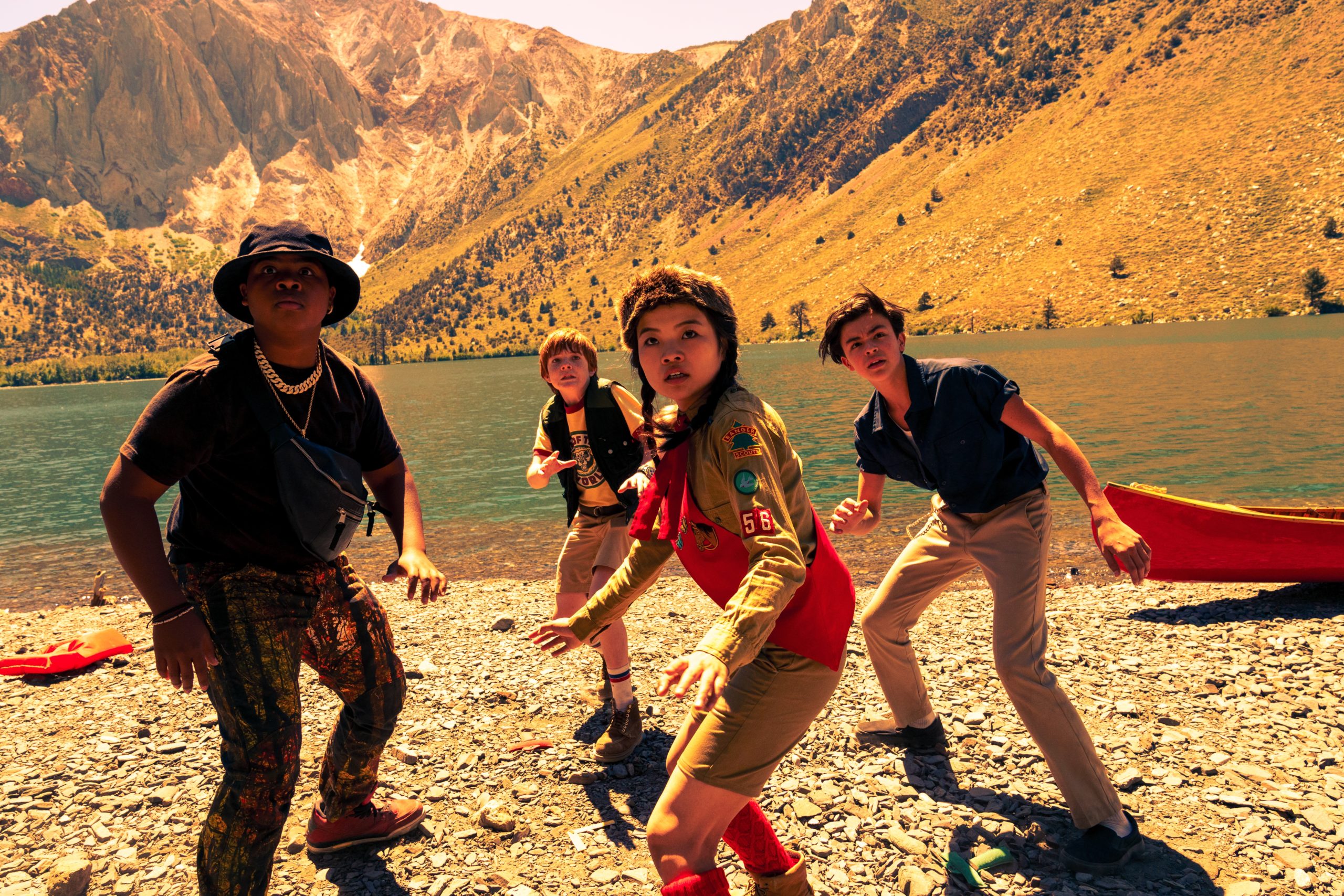 Gabriel also got under my skin at times as the kid who is too merciful for his own good. Yes, showing mercy and kindness towards others is a redeemable quality to have, but during the alien apocalypse, now is not the time, it’s all men for themselves! Gabriel is willing to risk his life for others to a fault, even if it could mean at the expense of others. We’ve seen this play out time after time in the zombie apocalypse with Rick Grimes’ character in episodes of The Walking Dead.

However, the personalities of each of these kids whether they annoy you or impress you, begin to shift in the second and third act of the film. Dariush began to grow on me and once his full back story is revealed and we learn more about where he came from, we slowly understand his motives. The traumatic and challenging experiences of fighting aliens and defeating some bad humans shapes and changes him and at the end of the film Dariush becomes a completely different person.

I appreciated seeing how writer Zack Stenz (Thor), created the flow of Alex and Dariush characters in particular as the narrative climaxes and closes. Rim of The World does play on old sci-fi movie references and I’m not certain if it was intentional or accidental, but there is a scene that is similar to the raptors in the kitchen scene from Jurassic Park. 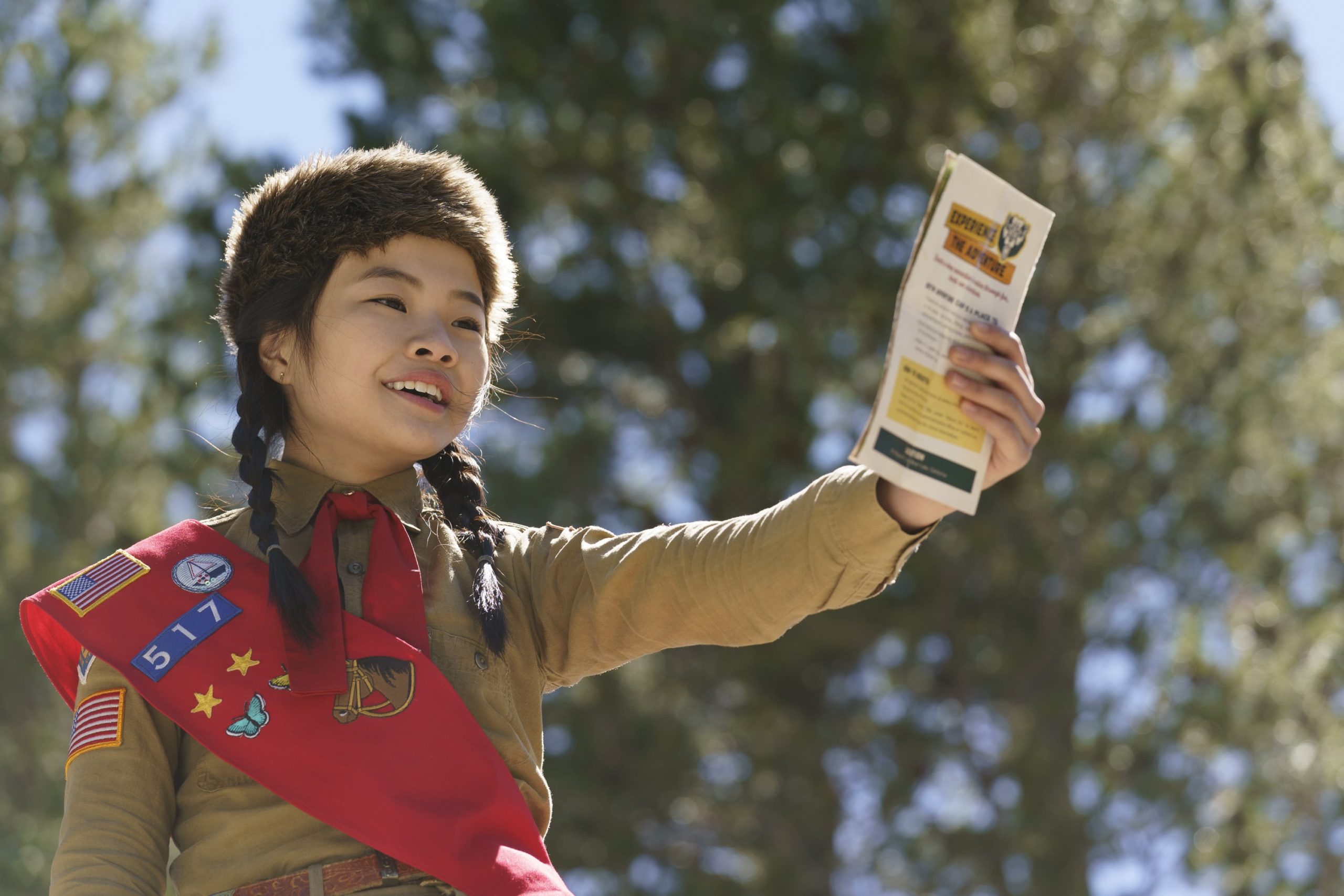 The aliens also have infrared vision just like aliens in the classic Predator franchise. In fact, the aliens themselves look like they are the spawn the Predator alien and Venom. Quotes from other films like Gladiator and lyrics from Notorious B.I.G. are also referenced and it clearly looks like this movie is all about getting as many pop culture bits in as possible to attract both the younger and older viewers watching.

Rim of the World is a fun adventure flick filled with cool pop culture movie moments and a great story arc that makes this a movie worth adding to your Netflix queue.