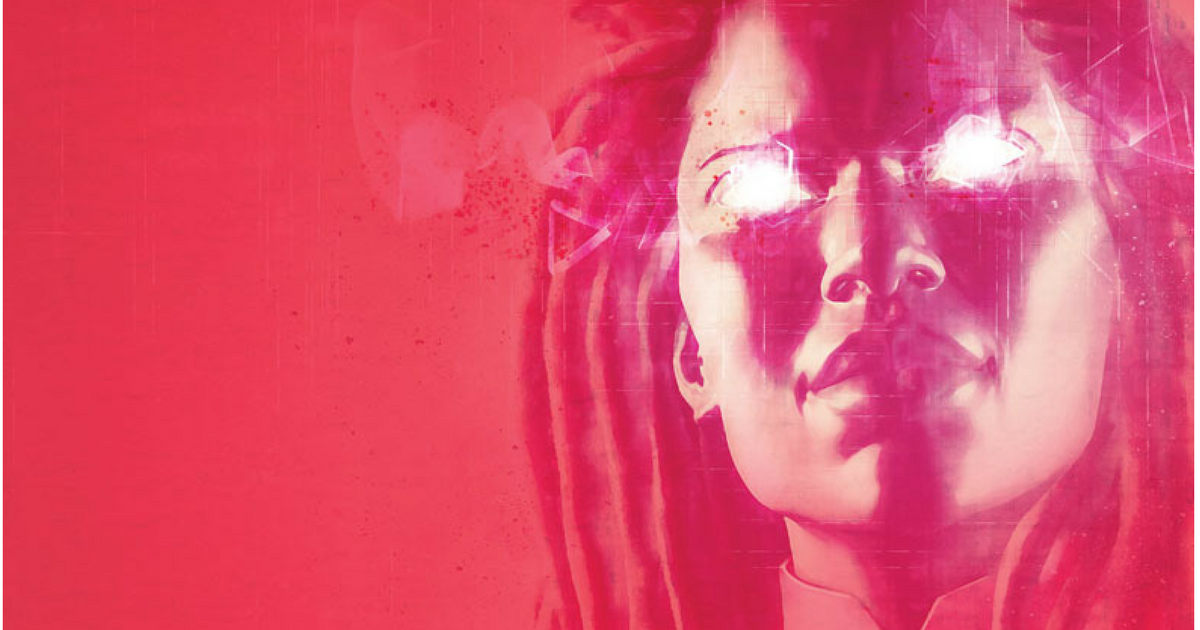 Valiant does an amazing job of showing cause and effect in their universe of books.

Secret Weapons is set soon after a major information hack against Toyo Harada’s company releases the names of those who have had their latent powers activated to the public. When the powers proved inferior to his needs, Harada left them at a center called “The Willows”; and, when the info was released, Toyo only took a minimum effort to warn them of the danger.

Harada left members of a facility called The Willows especially vulnerable and which lead to Amanda McKee, aka Livewire, investigating the facility. Amanda was disturbed to find Harada kept the entire Willows organization a secret. She immediately decides to track down the teens, beginning with Owen and Nicole—whose trust she earns by rescuing them from a creature trying to destroy them. By the end of the issue, two of the Willows residents are reunited and Amanda is on the trail of the third.

Despite the history surrounding Harada, The Harbinger Foundation, and the Valiant universe in general, Heisserer’s script makes this issue very new reader friendly and has the look and feel of a summer blockbuster.

The artists on this book need to teach a master class on the proper way to depict a POC hero. Everything about Livewire is perfect in this issue: her clothes, hair, and leadership skills.

I’m so excited for the next issue in the series.