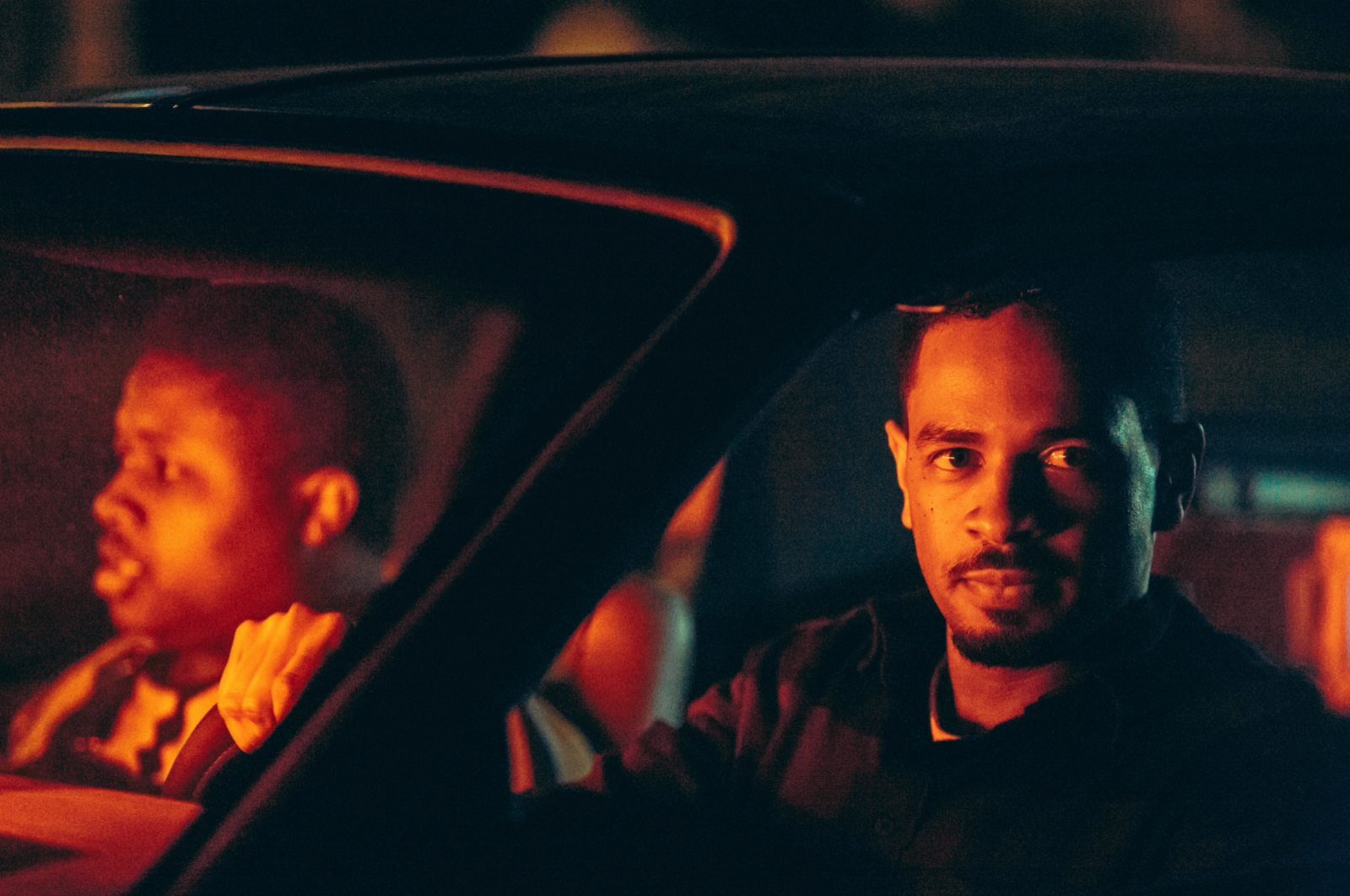 The action-comedy Supercool is not your average teen comedy where one would expect to see the nerdy kid seeking vengeance upon his oppressors or want to follow the in-crowd. Instead, it is a film about an unsatisfied high school teen, played by Jake Short, who reaches his full potential with a little unknown confidence from within. With a simple wish and help from his best friend Gilbert and eccentric neighbor Jimmy (Miles J. Harvey and Damon Wayans Jr.), Neil becomes who he thinks he must be to win over Summer (Madison Davenport), the girl of his dreams.

What’s unique about Supercool is the name itself. Despite the name being contradictory to its final message, the contradiction does not take away from the final product. Thinking it will lead to success, the protagonist wants to become a cooler version of himself, like the comic book characters he envisions becoming. In actuality, he does not find permanent success in his new identity. The plot is similar to many teen dramas about winning the girl after becoming popular. However, Supercool is the ultimate film about learning to love oneself and becoming the ultimate you. Neil shows this rationale as the film concludes. Initially, Neil acts as if he has to become this “supercool” version of himself to impress the girl he likes. However, pretending has the opposite effect. With help from his friend Gilbert, Neil finds himself stuck in a plethora of unnecessary antics to get an invite to his crush’s party and get her attention.

Through expressive humor, the makers of this teen comedy exaggerate everyday situations to help revamp the narrative of a teen becoming cool to get what he wants in life. This technique works well. By relying on dark humor, the plot becomes less predictable and makes it more difficult to decipher where the story is going. In the quest to win his love’s affection, Neil finds himself involved in a convenience store robbery, an attempt to borrow a luxury car, and becoming a spectator of another man’s intimate lifestyle. Although these events seem so far from the original journey Neil has in mind, the added comic relief helps to create the unexpected.

The narrative of this film is straightforward. Neil becomes cool, which allows his life and social interactions to shift. The filmmakers manipulate their audience with exaggerated humor to display the lack of coolness or social confidence Neil emits even after his wish comes true. His peers view him as cool, but he is still unsure of himself. Neil relies on his best friend to guide him through tasks he thinks will lead him closer to impressing the girl. This type of humor works well because it helps shape the film from being too straightforward to having a sudden twist. The more outlandish and humorous the tasks are that Neil must accomplish, the more he seems to drift away from his ultimate goal and drift apart from his best friend.

This builds up suspense and heightens the viewer’s expectations as the film progresses. The narrative avoids being repetitive or lacking plot development. The incessant humor allows for the plot to change rapidly and shift the viewers’ expectations of which direction movie will take. At one point, Neil partakes in outlandish criminal acts while trying to use his newfound appearance and confidence to his advantage. In doing so, the viewer believes that Neil will have many struggles that are sure to follow his reckless decisions. However, this does not occur in the film as anticipated. No matter how wild the antics he must follow, he is surprisingly able to dodge the number of obstacles that get in his way.

Beneath the surface of what is on screen, Supercool ends on a high note with a heartfelt message that both protagonist Neil and the audience can absorb. The film introduces Neil as a teen lacking high self-esteem who feels that he needs to be an alternate version of himself to gain approval from his peers. Ultimately, by not acting as his authentic self, he grows more unlikeable even with those who matter most to him. It is the character’s ability to drift far from his current niche that is sentimental to the development of the plot. It allows viewers to consider how Neil didn’t need any of those superficial character traits he gained from his wish to complete him. Despite the cliche theme of changing to win the girl, a little light humor added comic relief to the film. This is a film that teaches love and acceptance within.

Supercool is now out in theaters and available for viewing on major streaming services.