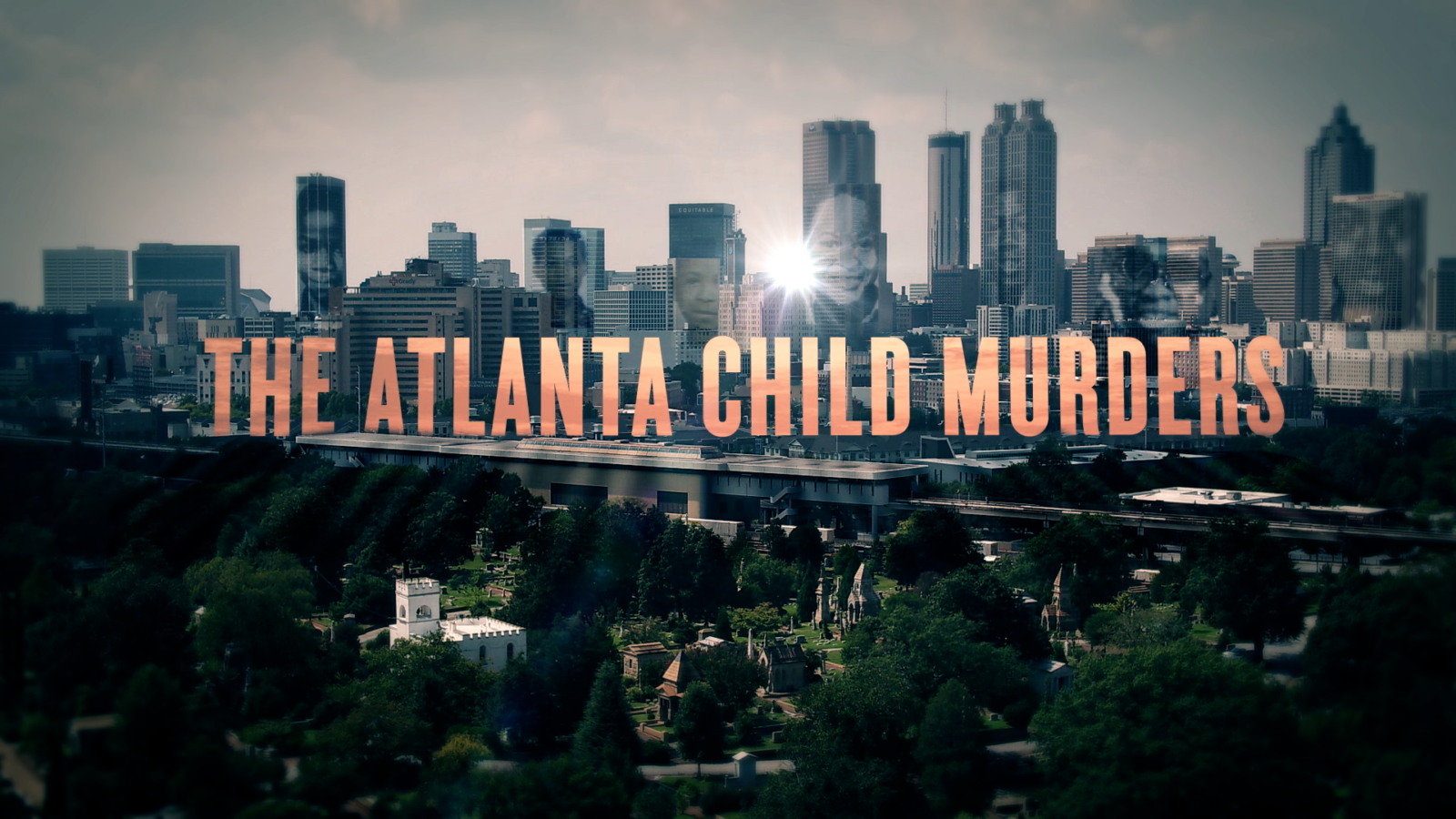 The frustrations and terror of Black Atlantans between 1979 and 1981, when more than two dozen children and young men, were murdered have been widely documented. In 1985, James Baldwin published The Evidence of Things Not Seen which addressed the social realities surrounding the murders. Atlanta native Tayari Jones’ debut novel Leaving Atlanta tells of the fear from the perspective of children. And though unfinished at the time of her death, Toni Morrison saw it necessary to edit Toni Cade Bambara’s Those Bones Are Not My Child for publication. More recent contributions include a 2010 CNN special hosted by Soledad O’Brien, and the 2018 podcast, Atlanta Monster from Payne Lindsey.

On Saturday, March 23rd, Investigation Discovery will premiere The Atlanta Child Murders, a three-part documentary produced by Will Packer (Girls Trip, What Men Want). As a sense of closure continues to elude many of the family members and Atlanta natives, this latest documentary offers little more than familiar notes.

Using archival footage, interviews with family members, and re-enactments, The Atlanta Child Murders follows the intonations of most true crime documentaries. The good times are in the present: Atlanta as the Hollywood and the Motown of the South, a Chocolate City where Black people come to thrive. Big Boi and Jermaine Dupri, evidence of this possibility sit in front of studio equipment as they take us through the images of these monikers. It’s all glamour, but the narrator insists, Atlanta has been keeping a secret. What follows is a three-hour introduction to the murders of Atlanta’s children.

What may seem hidden to newcomers, outsiders, and residents disconnected from Black life in Atlanta is, in fact, something that has long haunted the city. In 1979, Maynard Jackson was nearing the end of his first term as Mayor of Atlanta, Atlanta’s first Black mayor and the first Black mayor of any major southern city. Proof that Black prosperity could extend from education and business to political leadership in the city. As the bodies of Atlanta’s children and young men were found in the woods and waterways of the city, community and family members quickly recognized the threat, but law enforcement was slow to act. The neglect, as Camille Bell, mother of Yusuf Bell, told CNN in 2010, was because these children were Black and poor. They were latchkey kids, foster kids, and residents of the city’s public housing. In order to put pressure on city officials, Bell along with mothers Willie Mae Mathis and Venus Taylor organized the Committee to Stop Children’s Murders.

Taylor appears in The Atlanta Child Murders, to tell the story of her daughter, twelve-year-old, Angel Lenair. Taylor’s voice, along with family members of other murdered children is the most important contribution to this documentary. Through them, viewers develop an emotional connection to the victims. We hear the to-the-moment details of the days these daughters, brothers, and cousins went missing.

These personal accounts in the first and second hours of the documentary prime us for the third-hour focus on Wayne Williams. The documentary bills itself as an exploration of Williams’ responsibility; but in a significant pivot from the likes of the CNN documentary and Atlanta Monster, The Atlanta Child Murders does not interview Wayne Williams. As it points out, Williams has been given platforms to advocate his innocence since 1981 when, even before being officially named as a suspect, he held his own press conference.

Rather than consider the possibility of Williams’ innocence, The Atlanta Child Murders seems sure of his guilt, so much so that it does little to interrogate the longstanding suspicions that Williams was not the only killer or that the Klu Klux Klan was involved. Instead, the documentary allows law enforcement to regurgitate what they’ve said since Spin magazine revealed their surveillance of Klan members: that that surveillance did not produce any viable evidence.

Law enforcement isn’t the only ones allowed to give unchallenged answers in The Atlanta Child Murders. Atlanta radio host, Frank Ski appears in the documentary. In 2004 Ski, along with Diamond Lewis of Dekalb County TV, interviewed Williams. Because of that interview, Lewis Graham, then Dekalb County police chief, made the controversial decision to re-open four of the closed cases. Though the cases were later closed after Graham’s resignation, the documentary doesn’t ask Ski to consider the implications of his work. In fact, the documentary makes a noticeable transition to various interviewees, Packer included, insisting that this is bigger than Williams, that Atlanta’s murdered children reflect a carelessness we have of those who are Black and poor.

It’s true but the sentiment isn’t enough. In a documentary that manages to give time to entertainers in an attempt to contextualize the culture of Atlanta, the conclusion feels superficial. As historian Paul Renfro notes, the Atlanta child murders have not only had popular attention over the years, but has also been the subject of academic interrogation, including coverage in Maurice Hobson’s The Legend of the Black Mecca: Politics and Class in the Making of Modern Atlanta. The Atlanta Child Murders places itself within the frame of this class division but does little with it.

For a documentary showing on a channel that brands itself as America’s #1 True Crime Network, The Atlanta Child Murders does what it can with the true crime formula. But the Atlanta that’s been haunted for forty years deserves more.

ALSO READ
Sundance 2022 Review: 'We Need to Talk About Cosby' Explores the Dr. Jekyll and Mr. Hyde of Bill Cosby

Nina is a reader, writer, and cultural worker. She lives in Stone Mountain, GA.

Nicole Beharie Returns To the Big Screen in ‘Jacob’s Ladder’