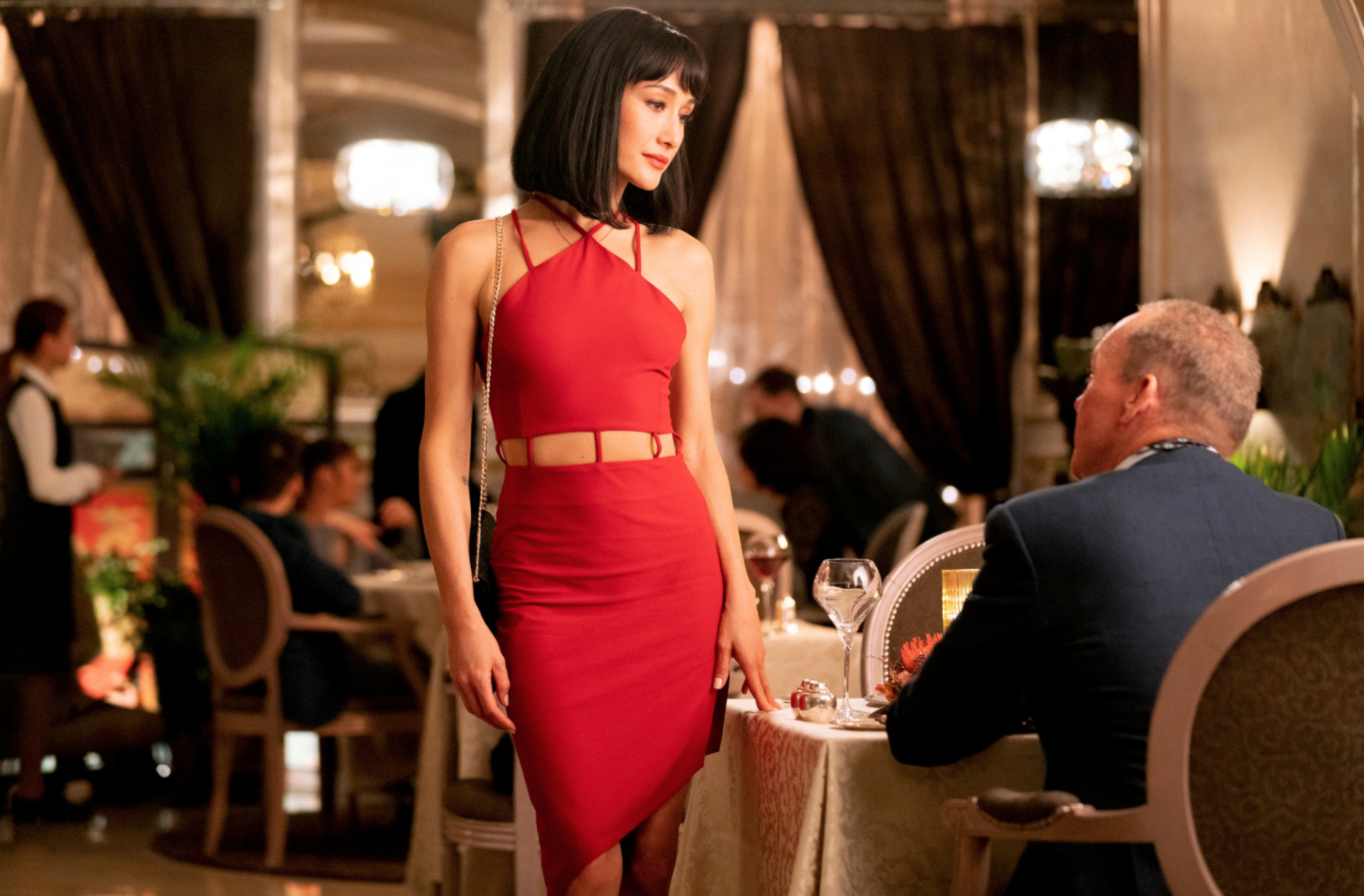 Lionsgate’s latest production, The Protégé, is a revenge tale that draws obvious similarities to films like John Wick and Kill Bill with hints of Colombiana. Martin Campbell’s (Casino Royale) action-thriller delivers some of the action but not so much the thrill. The film’s appeal comes from the star-studded cast: Maggie Q (Nikita) as Anna, Samuel L. Jackson (The Avengers) as Moody, and Michael Keaton (Spider-Man: Homecoming) as Rembrandt. While the plot is lacking in coherence, the physical storytelling gives the beautiful and badass Maggie Q the chance to debut as a lead action star.

While on a job in Vietnam, Moody, a contract killer, comes across the aftermath of a bloody massacre, and discovers a 12-year-old girl hiding in a closet armed and ready to shoot. Intrigued by her unusual gun skills, he takes the girl under his wing and raises her to be a killer as well (a protege, if you will). Thirty years later, Anna and Moody work together as assassins who pride themselves on only killing bad people who deserve it. Outside of the business of killing, the pair indulge in their passions: Anna manages an antique bookstore in London and Moody chills at his English home playing with drones and vintage guitars. When Moody starts investigating the whereabouts of the son of one of his many victims, he’s subsequently gunned down in his home. After finding her mentor and father figure murdered, Anna sets out on a revenge spree that takes her back to her native Vietnam to hunt down his killer.

The main theme is being able to confront our past. As Anna says, “We all have to pay for our sins eventually.” The truly compelling moments are flashes of Anna’s traumatic past and the beginning of Moody’s role as her protector. The film would be more emotionally engaging if the father-daughter connection between them was explored beyond the glimpses we’re given. There’s a more interesting story that exists before the events of this film that I would love to see play out on screen.

Anna first meets Rembrandt, a handsome, mysterious stranger, when he visits her store under the guise of an inquiring customer. We later learn that he is the cleanup killer for the man who ordered the hit on Moody. The reveal isn’t at all surprising since he instantly puts off wealthy villain vibes donning crisp suits and ascots. The two develop a consistent flirtation throughout the film based on their mutual curiosity and admiration for one another. Both are impressed by each other’s intellect and style, especially when it comes to violence. There’s not much of a “will they or won’t they,” but more of when will they, and which one will survive. Q and Keaton’s chemistry positively influences their quick-witted cat-and-mouse dynamic onscreen, but their dialogue consists of sarcastic quips that mostly fall flat and become cringey. One scene has Anna and Rembrandt holding guns to each other under a dining table while exchanging a combination of compliments and threats.

The actors are more intriguing than the characters they’re inhabiting. Jackson makes Moody enjoyable to watch with his effortless coolness and trademark expletives. Keaton is devilishly charming as always (especially as a villain). Without Q’s natural charm, Anna would be a one-dimensional assassin who enjoys killing men, wearing leather, and drinking martinis. Many have called her the female John Wick, but Maggie Q deserves more recognition than that. With a 20-year body of work, it’s hard to believe this is her first leading role in an action movie. It’s unfortunate she didn’t have more to work with in terms of story. However, her graceful hand-to-hand combat skills are put to good use.

The action scenes are creative and nicely choreographed, but they get predictable after the first couple. There’s no sense of real danger because we know Anna is a badass killing machine who drops bodies like it’s second nature. That doesn’t make it any less entertaining to watch, but even though The Protégé earned itself an R-rating, it feels like the film’s holding back. Maggie Q does her best with what she’s given, but casting a skilled former mentee of Jackie Chan demands high stakes and visually intricate fight sequences.

Most audiences watch action movies simply for the epic fight scenes and explosions, and rarely is the plot expected to be nuanced or thought-provoking. This basic genre formula can get old. Unfortunately, The Protégé runs into this problem as well. There are at least three instances where characters casually threaten each other’s lives over the phone and reveal that they’re being watched, eliciting the classic “uh oh” reactions.

Overall, The Protégé doesn’t offer much more than a few cool fighting scenes. These powerhouse actors give the film life with their talent and chemistry, but the film sacrifices any emotional context, and fails to stand out amongst the crowded action genre.

The Protégé is now in theaters.