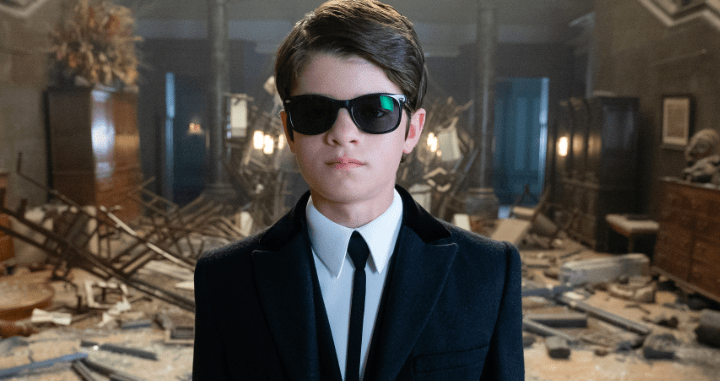 Giant dwarves, evil fairies, heroic fairies, and a criminal mastermind by the name of Artemis Fowl is just the kind of fantasy we need for a quick escape right now.

This week, Disney+ releases the fantastical tale Artemis Fowl based on the beloved book series of the same name by author Eoin Colfer. The story follows the journey of 12-year-old genius Artemis Fowl (Ferdia Shaw), a descendant of a long line of criminal masterminds, as he desperately tries to save his father, Artemis Fowl Sr. (Colin Farrell) who has been kidnapped. Artemis finds himself in a compromising situation when an evil fairy who has kept his father hostage in return wants the Aculos, the most powerful and coveted magical device. This device can be very dangerous in human hands and very powerful in the hands of a fairy. Artemis is not your average Irish 12-year-old — he’s cunning, a bit of a recluse, and has an eye for ancient artifacts.

Luckily for Artemis, he has a team to assist him as he meticulously constructs a plan to get his father back. This includes Domovoi Butler (Nonzo Anozie), who is the butler of Artemis Fowl and ironically has the last name “Butler.” However, if you call him “Mr. Butler,” he will snap you in half. This information is given by the third-person narrator of the story, a giant dwarf by the name of Mulch Diggums (Josh Gad). Butler’s younger sister Juliet (Tamara Smart) also helps to infiltrate the underground civilization along with the assistance of an intuitive fairy, Holly Short (Lara McDonnell), who is desperately seeking answers about her own father.

The A plot line (Artemis rescuing his kidnapped father) and the B plot line (Holly wanting to clear her deceased father’s name) intertwine in this incredible story about family and single parenthood just in time for Father’s Day. Josh Gad as Mulch Diggums serves as the heart of this story and brings a great deal of comedy and levity to a spellbinding adventure. His character is quirky, sometimes a bit creepy, and a bit of a pickpocket. He’s definitely the kind of guy you’re not sure you can trust, but his charisma is enough to keep you intrigued and has you yearning for more scenes with him in it.

In typical Disney fashion the special effects are impressive, especially when the audience is immersed into the universe of the fairy world for the first time. It’s a world filled with all kinds of diverse creatures, which I’m certain the hair and makeup team had a good time crafting the looks for these unique characters each day. 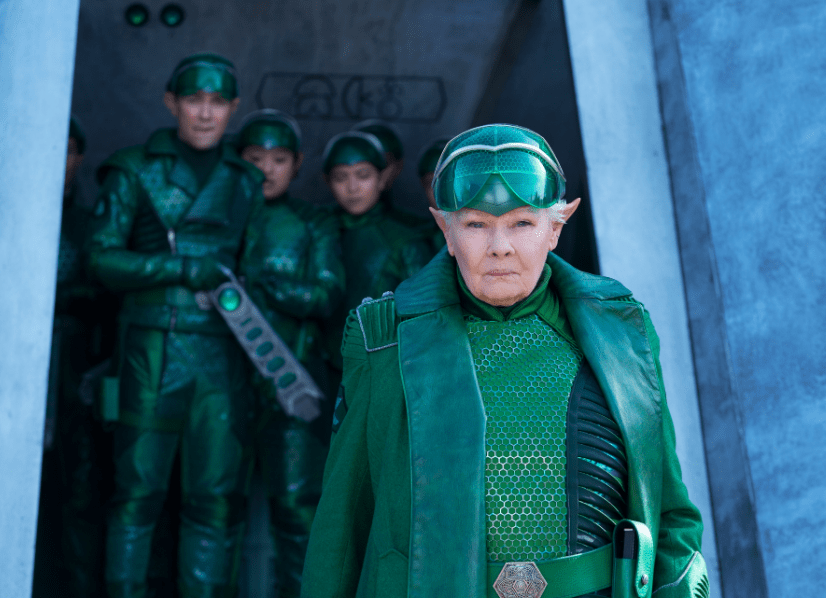 Dame Judi Dench plays Commander Root, leading a team of fairy soliders who includes Holly Short. Short leads a mission to find the Aculos, but she also has her own ulterior motive in getting her father’s name cleared.

Actor/Director Kenneth Branaugh directed this film. Branaugh infused his experience of working as an actor in the Harry Potter films as well as working on Thor to bring this storybook saga to the big screen.

Speaking of Harry Potter, fans could be in for a long ride for Artemis Fowl, since there are currently 14 books in the series. If all goes well for Disney, we may have another Harry Potter on our hands. 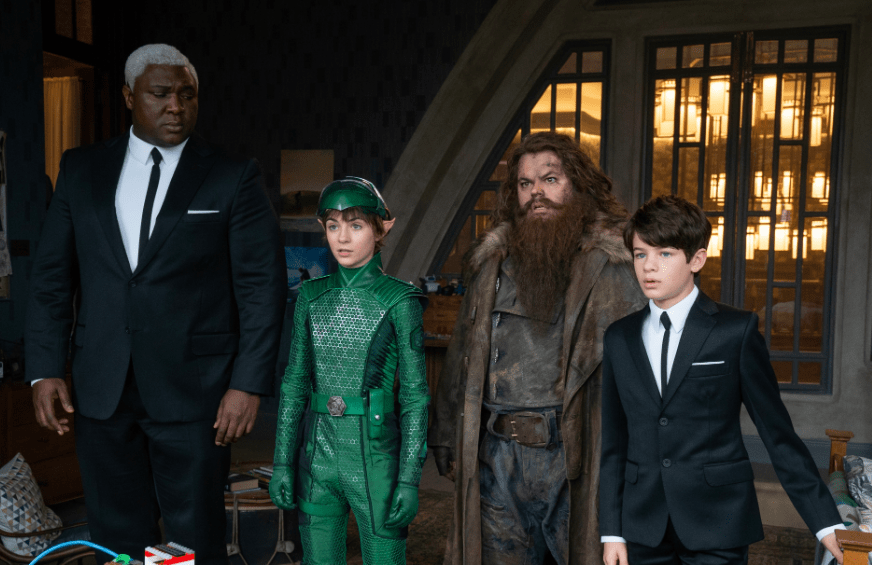 Overall, I enjoyed Artemis Fowl for its escapism and the standout performance from Josh Gad as the narrative storyteller. I do have to address the elephant in the room, and that is the Black character of the movie playing the role of a butler. In defense of  Anozie’s depiction, he doesn’t play the character at all like a subservient one. In fact, his character is quite heroic. However, it’s so tiring to see Black characters playing butlers to white employers in fictional movies. It’s great to see Juliet be Black and see little girls of color participate in the kind of adventures you don’t often see Black girls engage in within these types of stories — but I would rather see a Black girl fairy than see a Black butler for the sake of allowing a racebent Juliet. That’s the only bone I have to pick with this film.

Overall, it’s a nice getaway and a fun family flick to watch during the summer and you may shed a tear or two towards the end.