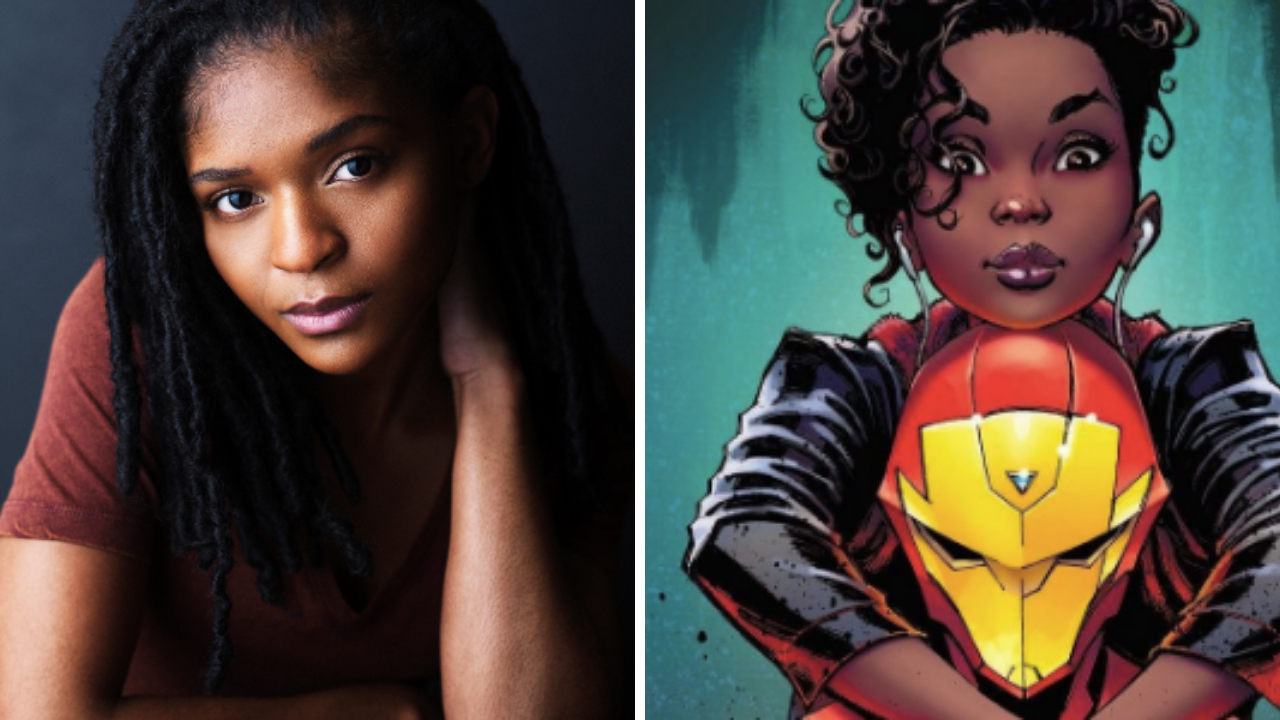 In the Disney Investor presentation today, Dominique Thorne is joining the Marvel Cinematic Universe as Ironheart in a new series headed to Disney+.

Riri Williams is a 15-year-old girl from Chicago and super genius who becomes the successor to Iron Man following Tony Stark’s death.

No further details about the series have been released.

Dominique Thorne appeared in the Barry Jenkins film If Beale Street Could Talk.

The Next Generation of the Marvel Universe Rises Together in SECRET EMPIRE: UPRISING