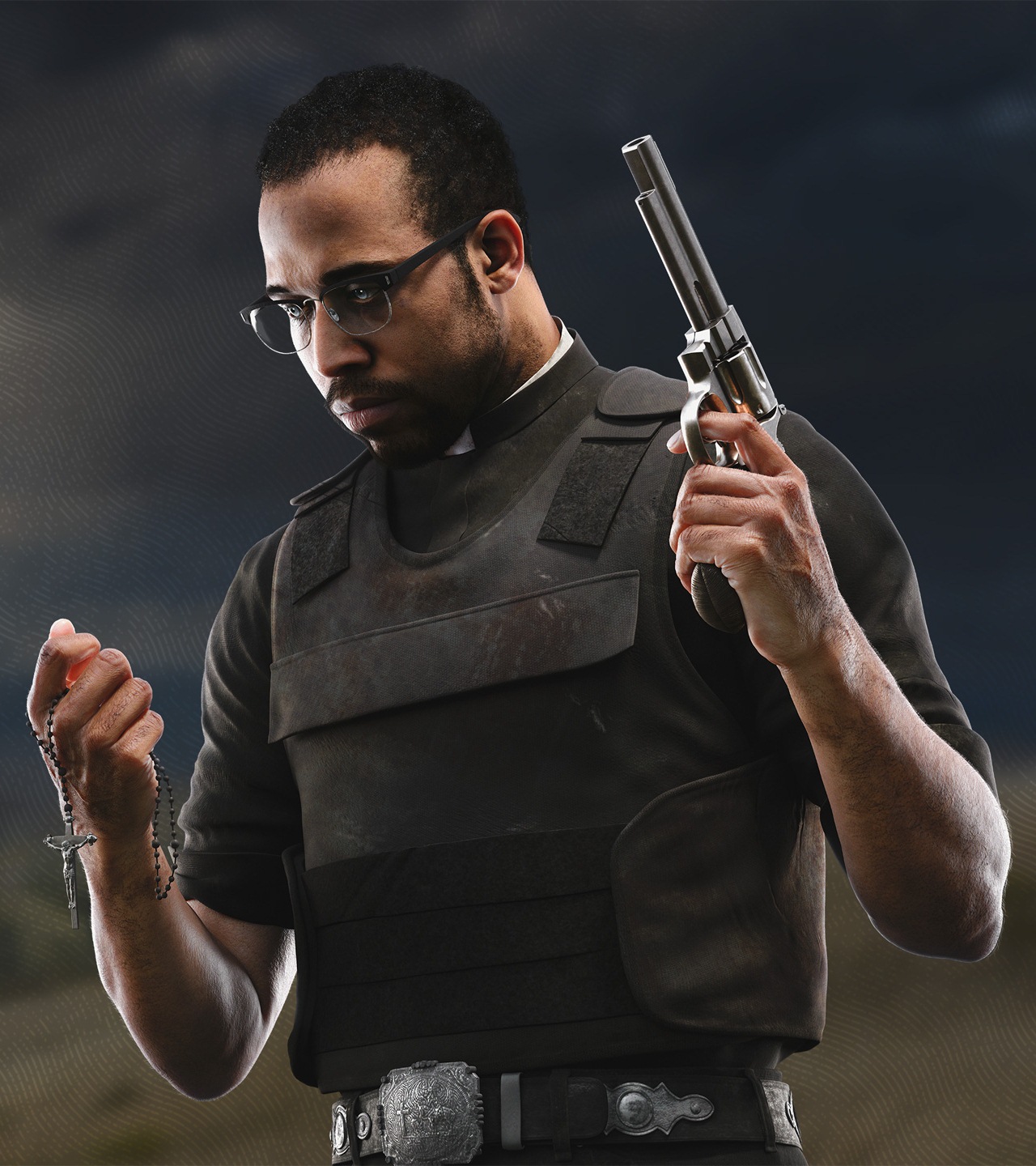 You only have to look around to see that, commercials, movies, and books are whitewashed as a matter of principle. Often, the Black characters I’ve seen are one-dimensional stereotypes. There are some Black protagonists, but very few positive figures for Black people to look up too.

For instance, I enjoyed Grand Theft Auto: San Andreas growing up. Yet, as I became older, I began to become more conscious of how representation impacts Black and white youth. Looking back, I cringed when I remembered the main character, Carl Johnson, was a gang member. I wondered how poor representation would impact young people who were playing it. How would white youth view Black people after playing that game? How would Black youth view themselves? Luckily, that was about to change.

Black and brown characters like Billie Lurk from Dishonored, James Heller from Prototype 2, Marcus Holloway in Watch Dogs 2 with engaging personalities and backstories. It’s true that stereotypical characters are still a staple in the industry. Yet, these new characters offer reality in a medium filled with stereotypes. Below are a few of my favorites. 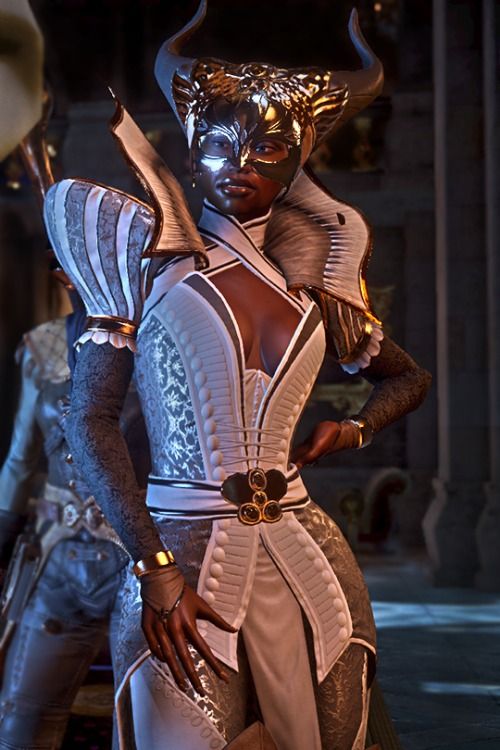 Dragon Age: Inquisition portrays Vivienne an educated, politically astute, and socially aware character. In Dragon Age, she’s known as a powerful Grand Enchanter of the King. This is a position that gives her privilege and power in the royal house. What left me shook is her character development. On the surface, Vivienne may appear vain, but as her character develops she begins to soften. The story talks about her childhood and former lovers.

To experience Vivienne’s character is to experience the potentiality of power in our Blackness. Playing Vivienne reminds the player to persevere against adversity. Her backstory is one of scandal and perseverance. Despite the nobles in her Court attempting to kill her or teach her a lesson, she wasn’t cowed. Instead, she fought back against the opposition and retained her status as Grand Enchanter to the King. Like her character, Black women are the most educated group in the United States according to the National Center for Education Statistics. Given the level of intelligence she displays, she is an exemplary representation of black excellence. 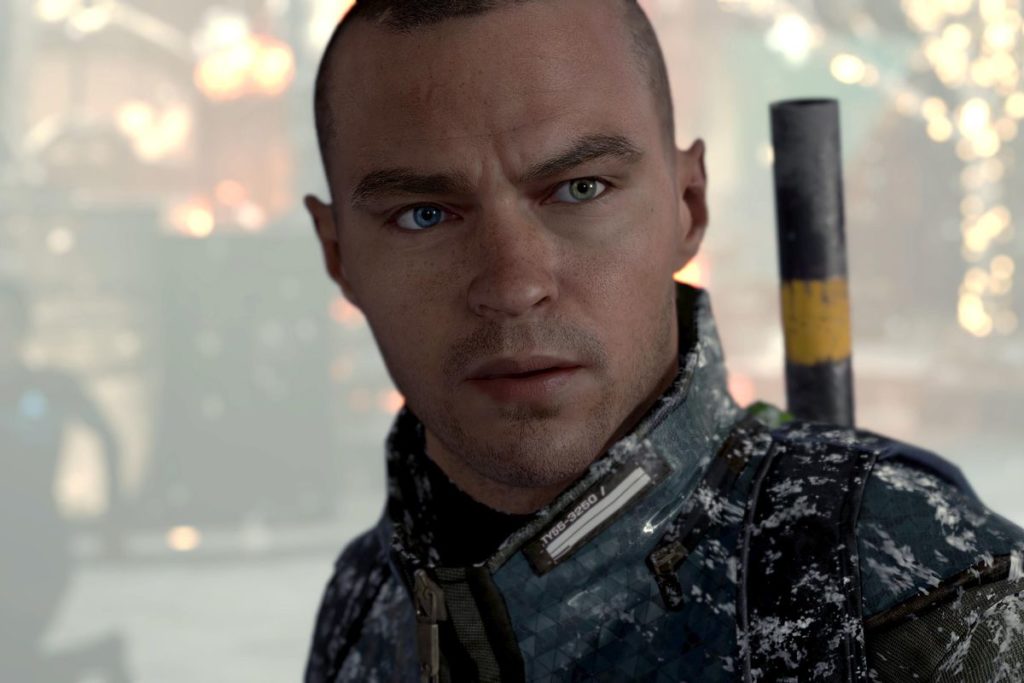 Marcus isn’t exactly human but he is both voiced and portrayed as Jesse Williams within the game. The developer is also said to have created parallels between the game and the civil rights movement of the ’60s. Depending on how the player approaches this android uprising, Marcus will represent either Malcolm X or Dr. King. In the game, the player will approach the android uprising from a place of peace or active resistance. Leadership and choice are the primary themes.

Detroit: Become Human is a story of the importance of the struggle against an oppressor. Markus is a symbol of that struggle, and the choices Black people make in how we fight. For Black and brown people this is imperative, as it primes us to fight against complacency and advance as a people. 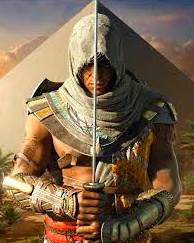 One of the most pleasant surprises of positivity came from Assassin’s Creed Origins. You play as Bayek of Siwa, a man bent on avenging his son’s death in Ancient Egypt during the Ptolemaic Era. Assassin’s Creed Origins is a story that interweaves the themes of vengeance, love, and struggle. Bayek isn’t a caricature of Black people, but a complex character filled with passion and determination in the face of an evil pharaoh. The game uplifts the timelessness of fatherhood. This is valuable in a world hell-bent on seeing Black children as fatherless despite recent studies claiming the contrary. Despite losing his son, Bayek is an exemplary example of the complexity of manhood. 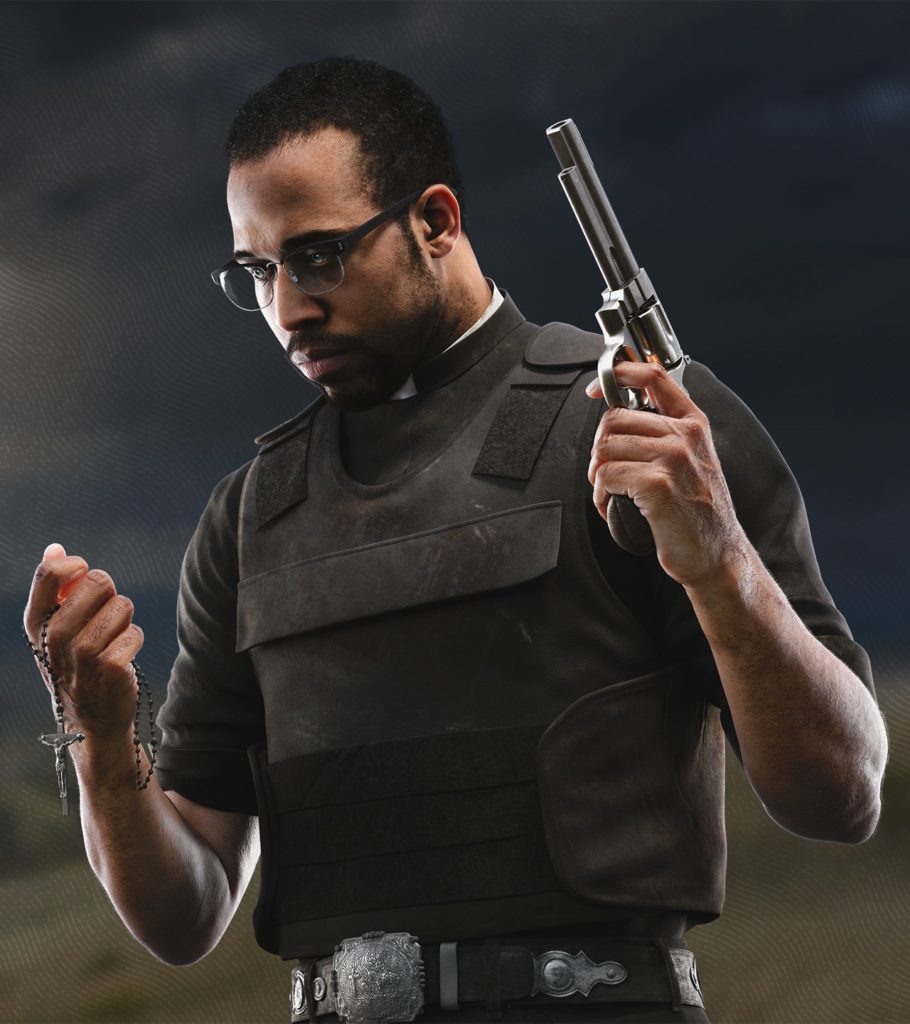 Pastor Jeffries is a gun-toting character fighting for the reclamation of his flock in Hope County Missouri. Throughout the game, the player is caught in a vicious battle between a Cult that takes over Hope County and the Resistance who fights against them. Pastor Jeffries is a devout Christian who serves a major role in the series as a member of the Resistance. Jeffries is the perfect representation of the large Christian following found in the Black community. Over 80 percent of the Black community identifies as Christian. The zeal for our faith is experienced the moment you walk into a Black church. We dance, we praise, we holler, and we are passionate about what we believe in.

Black people are already demonized and discriminated against. We navigate often dangerous landscapes every day. It’s okay to escape our harsh reality sometimes, and video games are the optimal way to do so. Between stories of police brutality and inequity, seeing ourselves in positions of power and redemption offers a welcome reprieve from our day-to-day life. It’s my hope that these characters aren’t just entertaining. I hope they make you feel good about yourself in a world that’s determined to make you feel otherwise.

Anna Gibson is a freelancer and journalist in the Metro Detroit area. She’s a huge gamer and bibliophile who loves highlighting the stories of the marginalized. You can reach her on Twitter @TheRealSankofa or on Facebook (where she spends most of her time being goofy). She would love to hear from you.