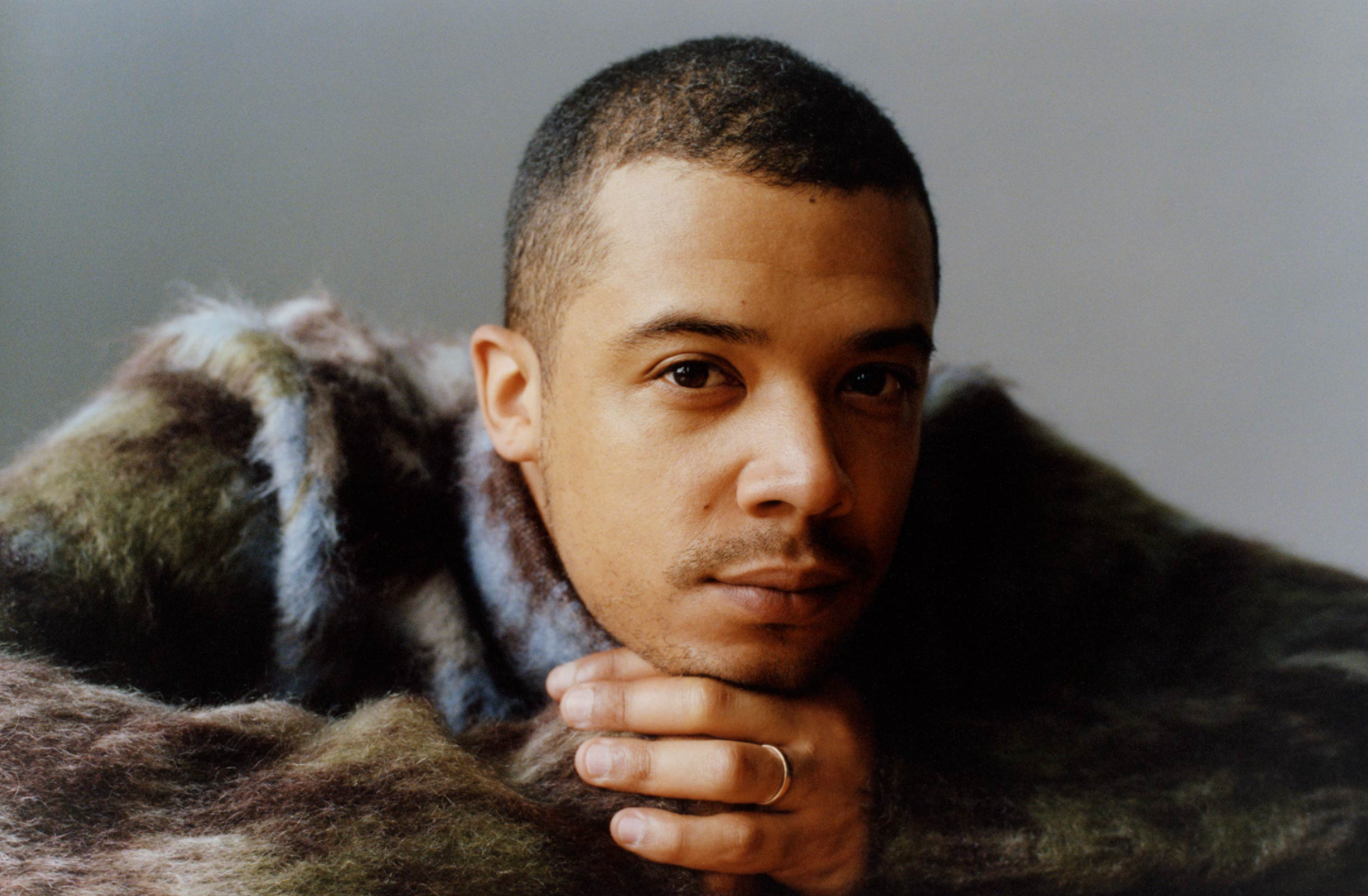 At 26 years old, Jacob Anderson, who goes by his stage name Raleigh Ritchie, is not only making a name for himself in TV and film, but he’s tearing up the world of music with his kickass vocals, rhythmic beats, and artistic exploration of the essence of youth.

I first discovered Ritchie on Game of Thrones where he plays Grey Worm, the gorgeous and loyal Unsullied Commander of Queen Daenerys’ army.

Intrigued by his interpretation of Grey Worm as a stoic and tortured soul, I found myself wanting to know more about the talented British actor. A quick Google search revealed that though he has appeared in several films and television series, his true calling has always been music. Curiosity led me to a YouTube page of his music videos, and I educated myself on his brand of Trip Hop/Alternative R&B. To be honest, I wasn’t expecting much as many actors seem to have short and mediocre singing careers. Ritchie, however, is no wannabe singer and is in fact a double threat; he can act and sing.

Ritchie’s music is chalked full of punctuated beats and atmospheric crescendos, all of which are accompanied by his mournful and soulful examination of what it means to feel insecure, afraid, and in love. Every beat is highlighted by Ritchie’s lilting, husky voice, delivering an interesting combination of angst-filled ruminations, love-sickness, self-deprecation, and the weight that comes with “adulting it.” There’s also a sadness in Ritchie’s voice that escapes in its quiver and is furthered delivered by the lyrics of his songs. This is demonstrated in Birthday Girl, one of my favorites, where he sings:

Not out of the woods yet
I haven’t brought the goods yet
Are we here to say goodbye?
I wish I could support you
I wish I could afford to
Give me one more chance to shine
And if I don’t live up to this
I’ll stay in the wilderness
Staring at a lonely sky
It’s what I deserve
What I should be reduced to
And I won’t even ask
Why you brought me in your car boot…

Melancholy, right? And slightly dark too (has the birthday girl murdered him, thrown him in the boot of her car and his soul is singing out to her?). But I love it! Many of Ritchie’s songs have this quality to them and are built upon lyrical basal stones crafted with clever narratives and interspersed with atmospheric melodies. Listening to his songs, it is apparent that he uses his emotions to guide him and that he is well-versed in utilizing his life experiences to reach his audience, which consists largely of millennials. He confirms this in several interviews with the Guardian, revealing that his song writing helps him work through life’s hardships, a practice that he has depended on ever since a bad therapy session some years back (click here and here to read the Guardian interviews).

Ritchie was born in Bristol, England, and moved to London when he was seventeen in pursuit of his music career. He ended up featured as a vocalist on Typesun’s “The PL” and eventually was signed to Columbia Records and released a three track EP titled The Middle Child. His debut album, You’re a Man Now, Boy, was released February 26, 2016 and earned 4 stars out of 5 from music critics Dave Simpson (Guardian) and John Aizlewood (Evening Standard). Ritchie’s creativeness and acting ability resulted in the production of music videos for several of the album’s tracks (check out “Blood Sport ‘15” and “Stay Inside” on YouTube ). Ritchie tours as well, singing at numerous music festivals in England and has appeared on the Graham Norton Show.

In the interviews that I have read and watched, Ritchie makes it clear that he considers himself a musician first and an actor second. His Wikipedia page reflects his sentiment, listing him as a singer, followed by producer, and finally as an actor (interesting side note about his Wikipedia page: apparently, the acting gene runs in the family as his maternal uncle is Paul Anderson and plays Arthur on Peaky Blinders).

Even though Ritchie is no stranger to television (Injustice, Outnumbered, Skins, and Episodes) and film (Comedown and 4.3.2.1), he’s best known for Game of Thrones. This has resulted in him fearing that he won’t be taken seriously as a singer. He doesn’t want to be one of those actors, especially since music will and has always been his first love. In short, Ritchie would rather be a good musician than a successful actor, a sentiment that he reiterates in interview after interview.

He’s graceful and humble about it though, never bad mouthing his bread and butter. This is illustrated in his interview with Hypebeast when he’s asked if his role on Game of Thrones is a curse or blessing, and he responds:

“Both. It’s a blessing for my life. It’s like my little holiday, and I love everybody that I work with. It’s a great show so I’m really proud of it but sometimes people think that my music is just a thing I’m doing on the side, but I’ve been writing songs since I was 13, so [acting]’s more a blessing than it is a career.”

Besides his obvious talents as a singer and actor, Ritchie seems down to earth and cool AF! His social media accounts (he’s on Twitter, Instagram, and Facebook) portray a determined young man with a penchant for fantastical beasts (unicorns to be exact), gobs of candy, the show Mr. Robot, track suits, and a menagerie of colorful and funky T-shirts. Furthermore, anyone that cites The Royal Tenenbaums as one of their favorite films (his stage name is inspired by his two favorite characters in the movie) is golden in my book.

Whether Ritchie’s success on Game of Thrones is a blessing or curse to his singing career, there is one thing that is certain; his star is rising and it’s not going to stop. His following of millennials eagerly await his ascension, and recently Reebok capitalized on his rising star power by making him the face of their 1990s-inspired Vector collection. I hope this is what Ritchie wants in life, and that he’ll feel just as comfortable gracing the screen as he is rocking out on the stage, because frankly, he doesn’t have a choice. He’s got this: he’s got it in the bag.