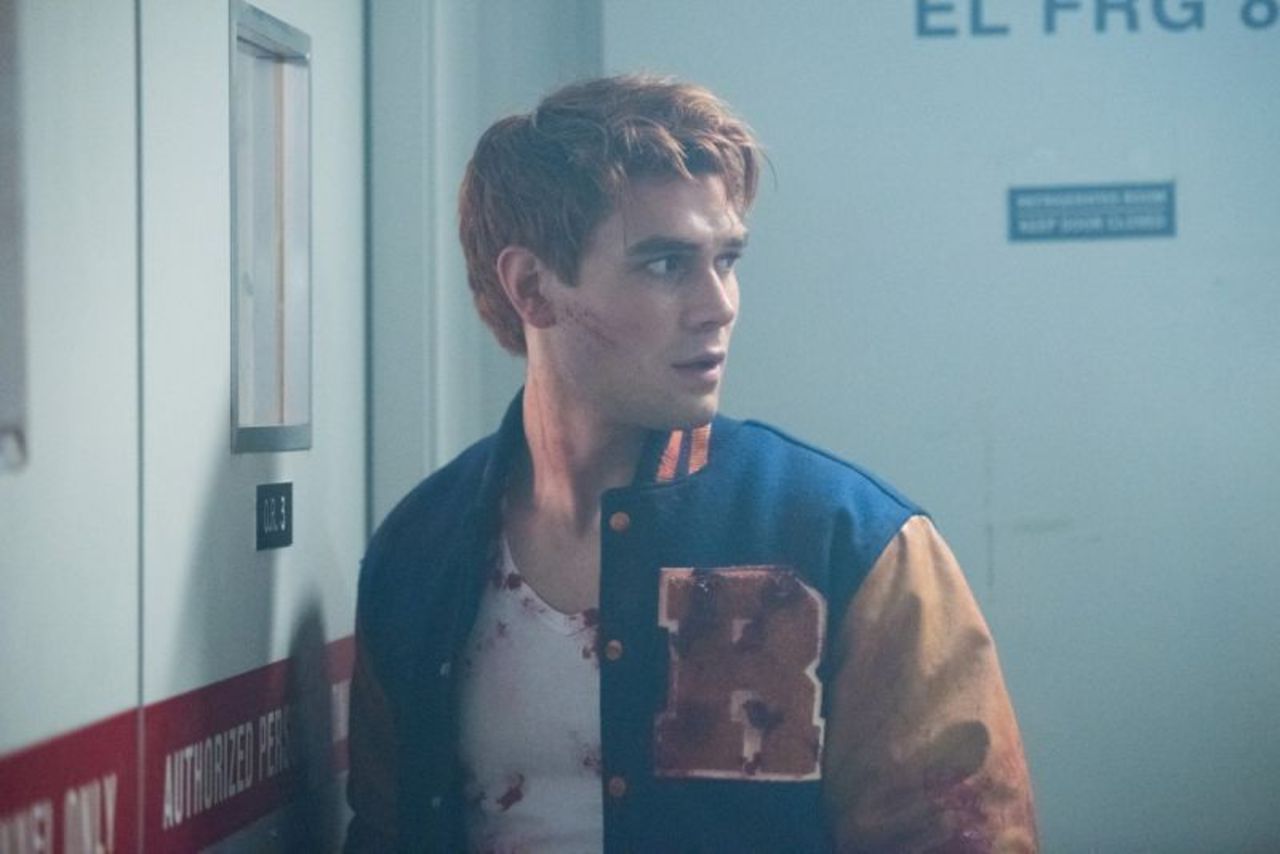 Going into Riverdale’s second season, I found myself oddly optimistic. It’s been a good hiatus for a show that did just okay ratings-wise in its first season but has cemented itself as a pop culture mainstay since. Season one hit Netflix. Teen Vogue dropped interviews with all the starring actors (including the neglected Casey Cott and Ashleigh Murray). The cast even landed the cover of Entertainment Weekly’s Fall TV Preview issue. So despite the uneven first season, I’ve been primed for a return to Riverdale’s noir-ish vision of smalltown life, full of gorgeous cinematography, pretty people, occasionally cringey earnestness, and laugh-out-loud absurdity.

The television landscape is woefully low on teen-centric entertainment, and Riverdale fills a gap left by Gossip Girl and Pretty Little Liars, the last two teen shows that banked in attractive young people behaving badly and occasionally almost dying. Riverdale’s in the perfect position to ride this wave to several seasons if it can just hang in there, and “A Kiss Before Dying” doesn’t disappoint.

After solving Jason Blossom’s murder, Riverdale doesn’t get a chance for a breather as Fred’s shot and our beloved Archie (who doesn’t even have his driver’s license yet!) drives him to the hospital. My largest complaint about season one was its inability to balance its teens with its parental figures (who occupy too much offensively boring real estate). So I wasn’t thrilled to be dropped into Fred’s point of view in dream sequences because frankly, my dear, I don’t give a damn. But they work.

Fred’s fear about what might happen to Archie without him (as well as all the milestones he’ll miss) is a nice way to remind us that Archie and co. are kids nowhere near ready to take on the world without their parents. But like all teen dramas, Riverdale’s a coming of age story, and nothing forces a kid to grow up faster than the mortality of their parents. Though everyone rallies in Archie’s time of need (my heart grew two sizes when they group hugged at the hospital), Archie’s doing a lot on his own. He calls his friends (and his mom) to tell them the news, fields the doctor’s updates (at least he’s not asked to make medical decisions), and gives a statement to the Sheriff.  Even with his friends nearby and supportive, Archie’s isolated by his embarrassment, anger, and fear — all of which belong only to him. At episode’s end, he’s armed with a bat and guarding the house in case the shooter returns, as fearful for his dad as he is for himself.

It’s a great episode for Archie (and for K.J Apa), but almost everyone (except for Betty, stuck playing the dutiful friend and concerned girlfriend this week) gets some intriguing groundwork for the season. Though Jughead claims he’s not becoming a Serpent, he learns it’s convenient to have a bunch gangbangers looking out for you. And Cheryl is still the greatest, most ridiculous character on television, appearing at the hospital with her badly burned mother (damn that terrible, awful fire Cheryl would never/did not start), flexing her authority with blackmail and not-so-subtle threats of murder.

Then there’s Veronica. Trying to figure out the protocol for being a comforting girlfriend after the shooting of a new boyfriend’s father, she sticks with what she knows: shower sex (I think? Riverdale’s being oddly cagey about whether or not she and Archie have gone “all the way” while being crystal clear on Betty and Jughead). Otherwise consumed by fear, Archie welcomes the distraction but later demands she leave. But Veronica Lodge doesn’t simply leave when her boyfriend is emotionally compromised, and in a sweet and resonant scene, she declares she’s not going anywhere. And she stays in Protect Archie mode as she accuses Hermione of planning Fred’s murder (in a chapel) and gives Hiram a chilly welcome.

While I found last season’s mystery to be lacking, I’m already way into this one as Fred’s shooter heads to Greendale, where Ms. Grundy’s still having sex with teenagers (SERIOUSLY?!), and promptly kills her. Last season’s mystery lacked that personal touch to make it matter, but we can be assured that Grundy’s death is going to cause plenty of drama for Archie and co.